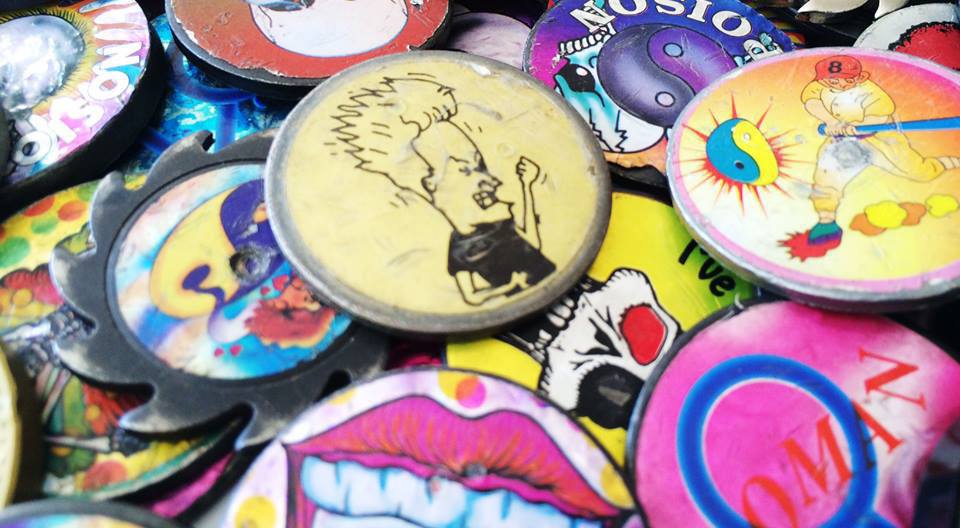 Pogs in all their glory (Slam For Hope/Facebook)

Ever play Pogs? Of course you did.

Well, it’s time to put that practice to good use, and get yourself down to the third charity Pog tournament this weekend.

The Slam For Hope will take place at Sips Cocktail Emporium on Saturday in support of BC Children’s Hospital Foundation.

Players don’t need to bring their own pogs to the event – literally thousands are available from the host, Steven Masuch.

“For kids of the 90s, they still have a place in our collective nostalgia unconsciousness,” reads Masuch’s Slam For Hope website. “And now, the prophecy is fulfilled: Pogs are rising again from the ashes, like a beautiful shiny phoenix.” 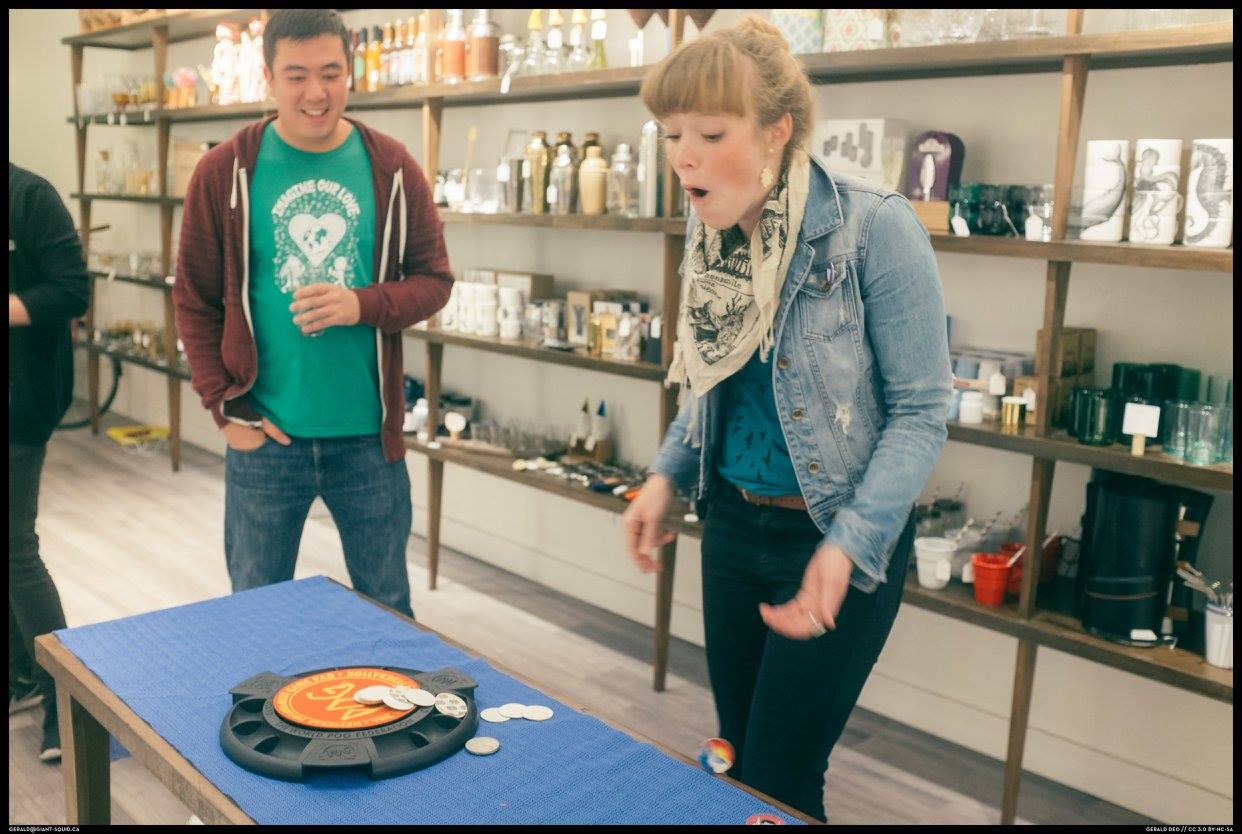 For those not in the know, the game of Pogs was huge back in the 1990s, and was actually banned in some schools because fights broke out so frequently among players.

To play, two players just combine their pogs – cardboard discs – into one stack, then take turns throwing slammers – plastic or metal discs – at the pile.

The aim is flip over as many pogs as possible. The winner is the player who flips the most.

“Why did they grab hold of us? Perhaps it was our favourite licensed characters smiling up at us from those little circles,” reads the website.

“Or maybe it was the raw coolness of poison skulls and eight-balls. Pogs offered prestige cheaply, and kids bought them with all the fervour of an millionaire art collector.” 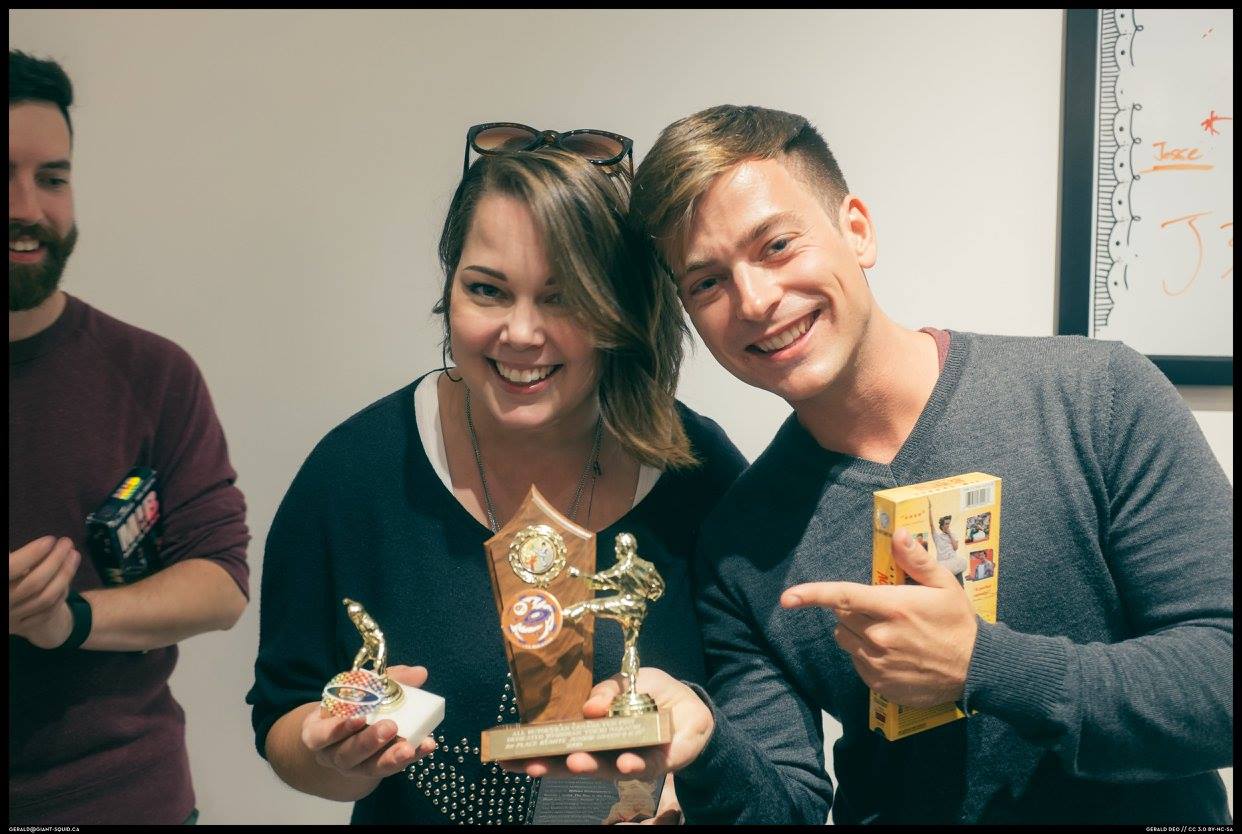 At this year’s Slam For Hope, there’ll be both individual and corporate competitions. To take part in the Slam For Hope, email [email protected]. Entry is $15.