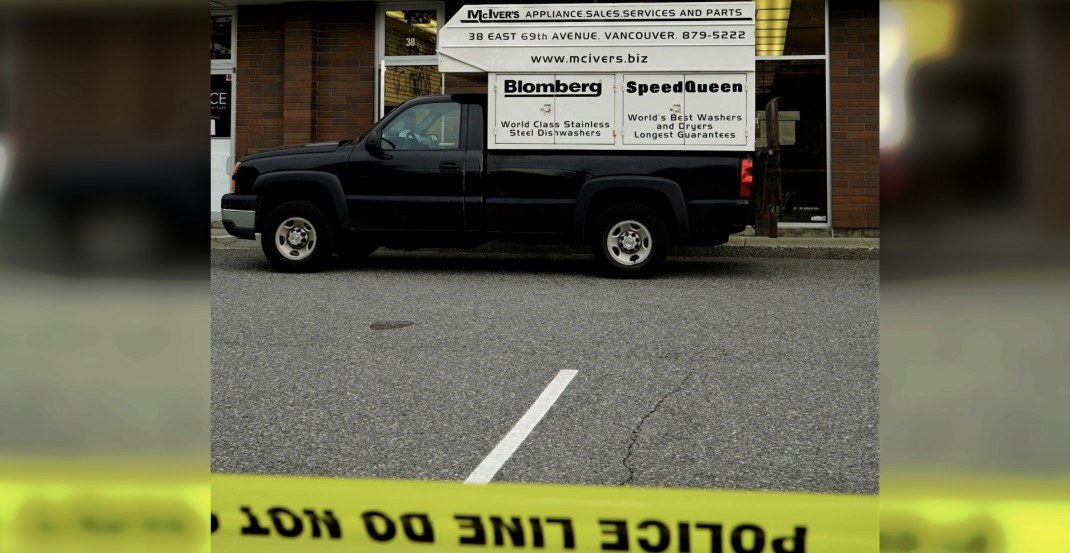 A man has been arrested and charged for the murder of John Leslie McIver, a long-time Vancouver businessman. 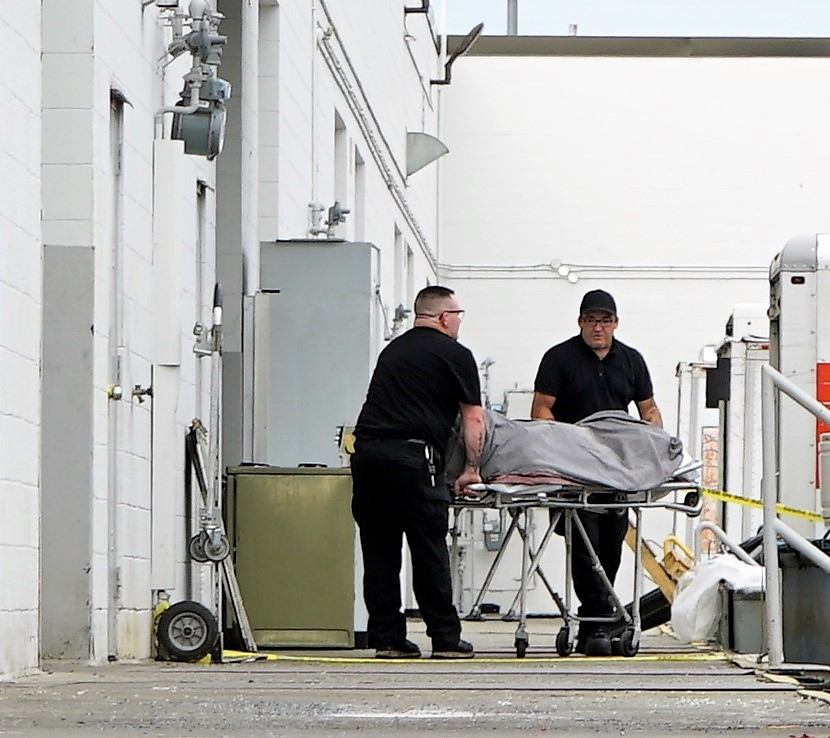 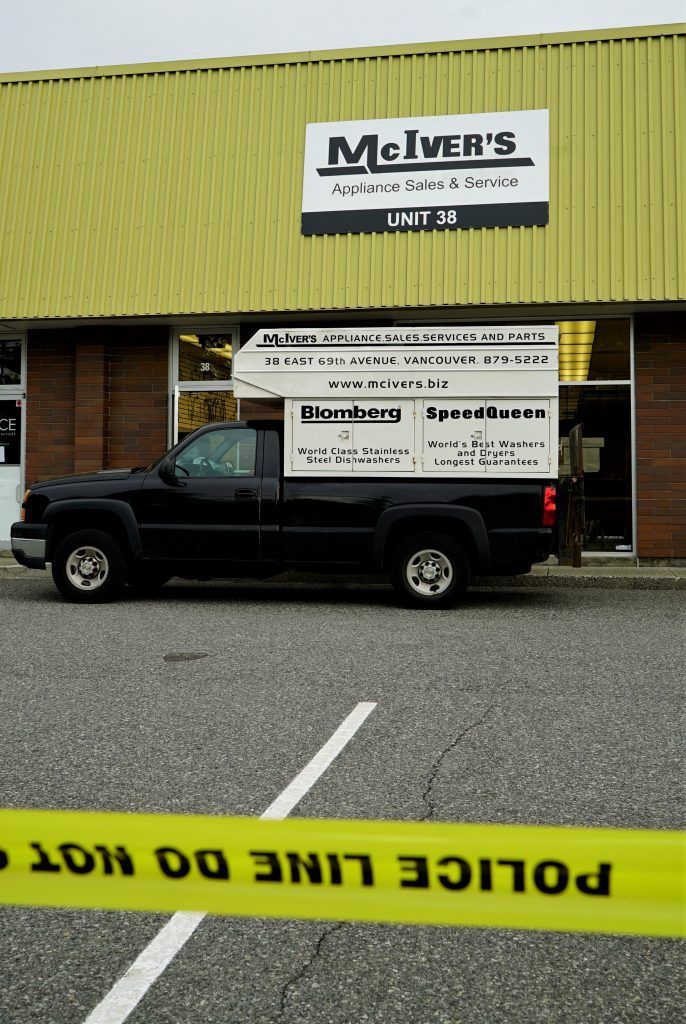 He was found at McIver’s Appliance Sales and Service, near Ontario Street and East 69th Avenue. McIver was the owner and operator of the business for more than 50 years, and according to police reports was well known in the community.

At the time, police labelled it as a suspicious sudden death. Now, a 36-year-old Vancouver resident has been arrested and charged for McIver’s murder.

Investigators say that the homicide is believed to be targeted and Holt has been remanded until his next court appearance.