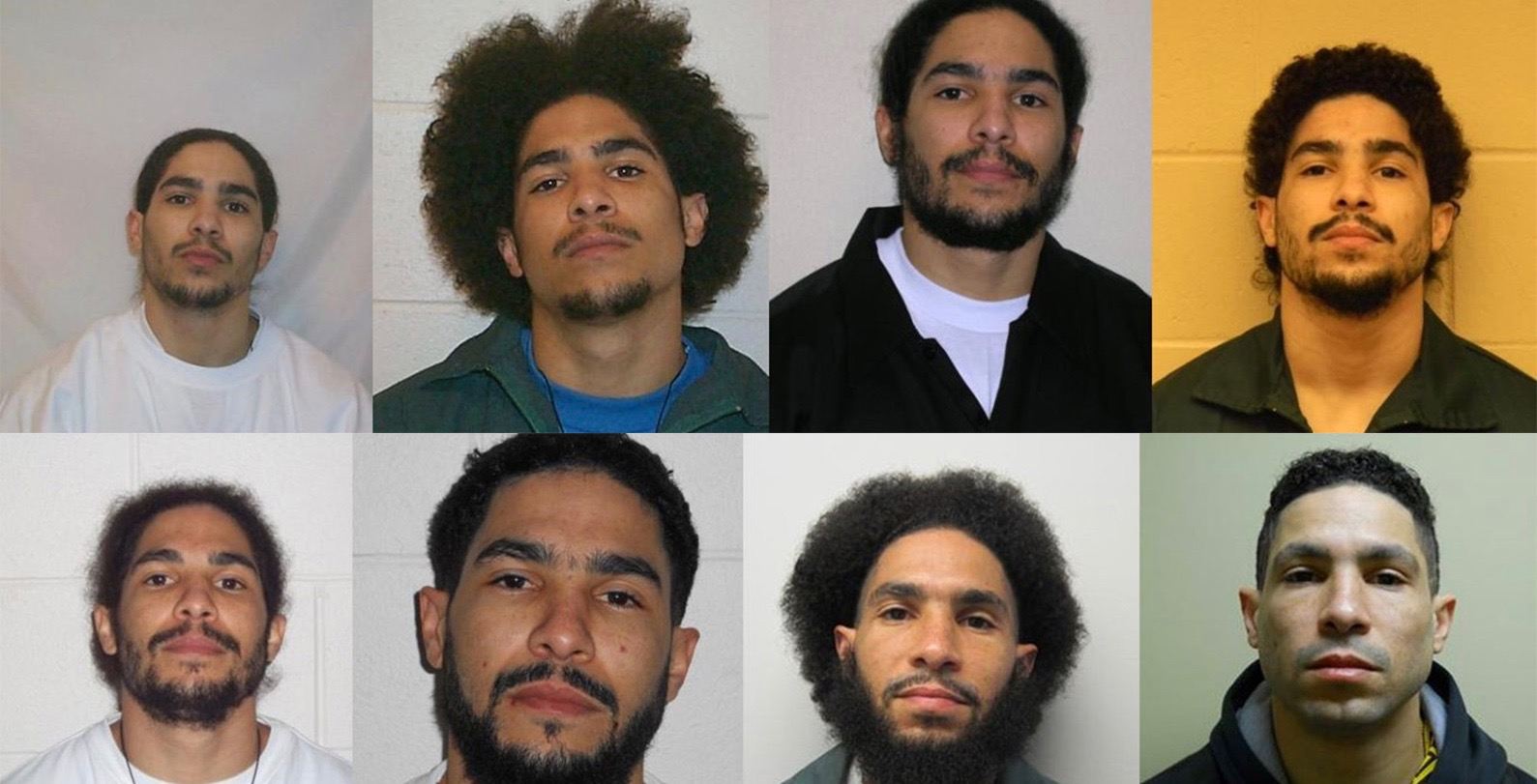 Surrey RCMP announced that charges have been laid in the shooting at Scott Road SkyTrain station, that left one Metro Vancouver Transit Police officer injured.

Daon Gordon Glasgow, a 35-year-old from Vancouver, has been charged with:

“With these charges now being laid, I am pleased to see this matter now before the courts where the administration of justice can begin,” said Assistant Commissioner Dwayne McDonald of Surrey RCMP, in a release.

“Thank you to the hard work and dedication of our investigative team, assisted by numerous officers and staff within the detachment as well as other police agencies across the Lower Mainland.”

Cst. Josh Harms, 27, was on duty when he was shot by Glasgow at the station on Wednesday, January 30. Glasgow — who has a long criminal history — was arrested after a four-day manhunt.