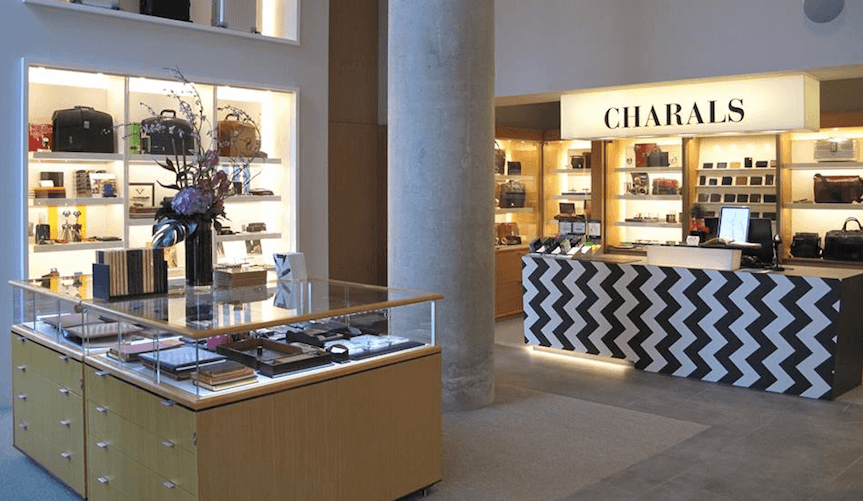 Perhaps one of the greatest challenges small businesses face is being able to withstand the test of time.

But Vancouver’s speciality store Charals has been able to do just that.

Charals has been bringing unique, novelty items to the city for years, and this month the store is celebrating its 30th anniversary.

Originally from South Africa, Charania spent some time in England before relocating to Vancouver in 1973.

When he arrived in the city, he realized that there was a lack of shops that sold speciality items, such as high-end pens and leather goods. These were things he had a passion for collecting while living in South Africa and England.

Although he never intended to be a business owner, Charania took his fervour for fine goods and opened Charals’ first location at the Sinclair Centre on West Hastings street in 1986.

If there’s one thing Charania prides himself on, it’s the high-quality items sold at Charals.

“Basically, we try to bring the best product in that give (the customers) value,” he said. 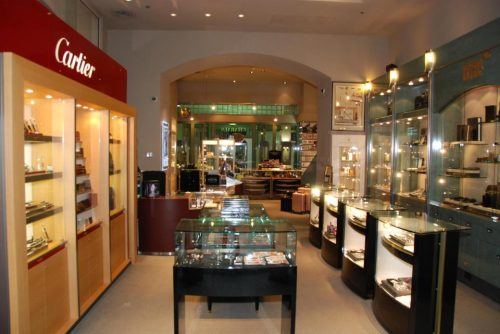 But people come to Charals for more than the well-crafted brands.

“It’s…customer service,” Charania said. “We take care of the people that come to us. We sell them a good quality product at a decent price. We don’t have massive sales but everything is priced intelligently.”

‘It’s not a great place to be any more’

Sadly, the Charals at Sinclair Centre will be closing in September.

“It’s not a great place to be anymore,” Charania told Daily Hive.

“The centre is not doing too well. It’s a federal government building with a lot of offices and they did not renew any of the retail spaces after the lease is expired. So there is just a handful of stores left,” he said. 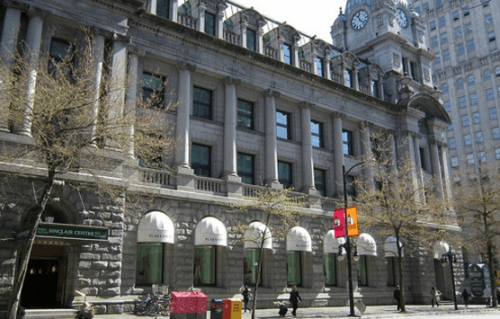 It’s just another example of how speciality shops and small businesses in the city are struggling to survive in Vancouver’s expensive commercial rental market.

Charania says he is definitely sad to see his Sinclair Centre store shut down because he has so many memories at that location.

“I basically grew up there,” he said.

But he believes that the Robson store will carry on the legacy and reputation that Charals has held in the city for so long.

For its 30th anniversary year, Charals celebrating with a number of in-store and social media giveaways, which Charania hopes will also bring in new customers to the shop– a tough task considering how larger stores are taking over Vancouver’s retail market.

“Well, I hope people keep appreciating good quality and good customer service,” he said.  “It’s hard to get that these days.”