Indigo Books & Music Inc. has announced that it is closing its Vancouver Robson Street flagship location on June 30. Victim of a “very significant rent increase made continued profitability untenable.” Indigo says it will open another location in the “same Vancouver trade area” this year, though an exact location has not been revealed.

Indigo says that it will “temporarily transition the American Girl Specialty Boutique” located within. American Girl’s first Canadian location opened in Vancouver’s Chapters in May of 2014, along with a Toronto location at Indigo at Yorkdale Shopping Centre.

“As we gain great momentum with Indigo’s transformation strategy we are continuing to review all elements of our operations. With a very significant rent increase recently at our Chapters Robson store, the new terms are simply untenable for us to stay in that location. An increase of this magnitude would quite simply make this vibrant, profitable store unprofitable. As a result, we are actively pursuing another location to serve the Robson trade area which we fully intend to open in 2015. In other key markets we are also looking at new real estate opportunities for Indigo that will best serve our unique needs.”

Last October, the company decided to close its Montreal flagship at Saint Catherine Street West. The Robson Street store closure follows closely on the heels of recent announcements by other big retailers Target, Mexx and Sony. There is speculation that Japanese retailer Uniqlo will replace Chapters, however, nothing has been confirmed.

At this time, there are no plans to close the Chapters Books location on South Granville at the intersection of Granville Street and Broadway. Within the region, there are also other locations at Metropolis at Metrotown, Lougheed Mall, Surrey’s Strawberry Hill, Coquitlam’s Pinetree Village and Langley.

Major store closing discounts are unlikely for the Robson Street location. Most of the inventory will likely be sent back to the distribution centres, the supply centres for Indigo’s online store, and other Chapters locations. 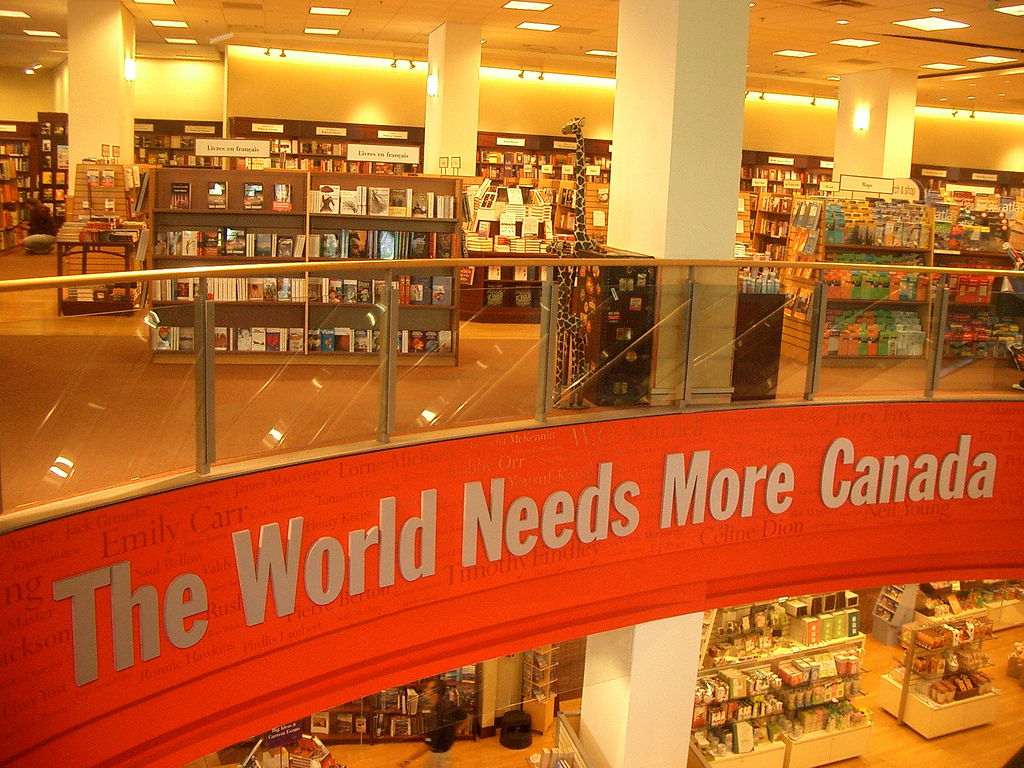