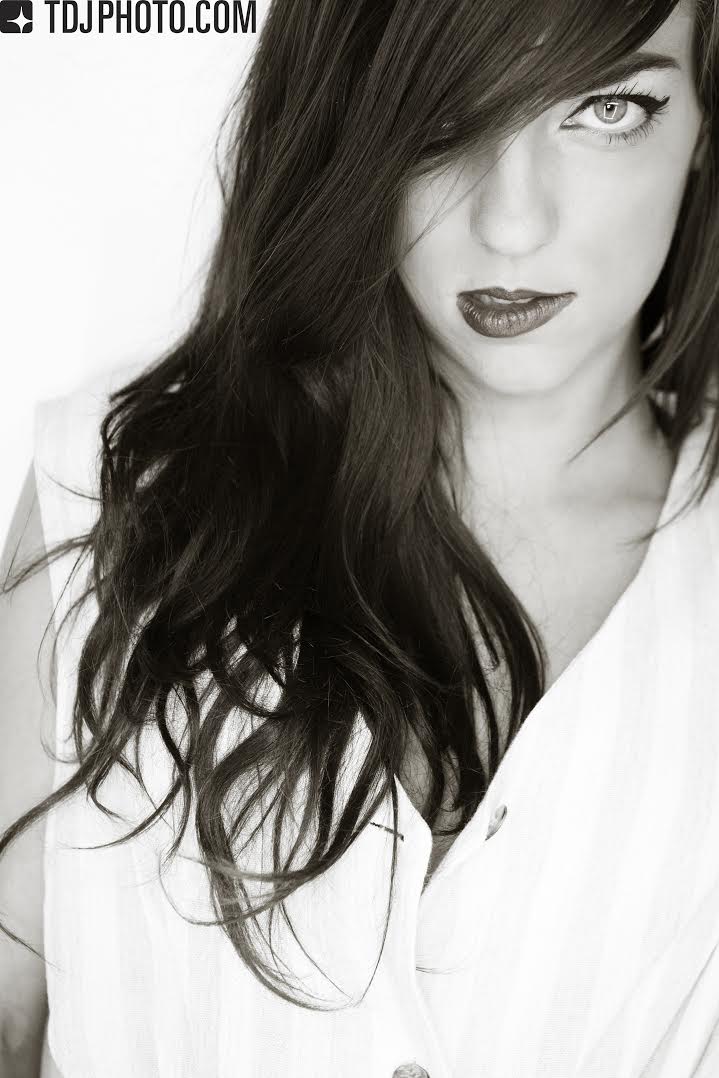 Lower Mainland soccer fans attending the Seattle Sounders FC match against our beloved Whitecaps on May 19, 2012 will also be treated to viewing of the UEFA Champions League final on the big screen at BC Place. This will take place before the MLS clash with Pacific Northwest rivals Seattle Sounders. We have two tickets to giveaway for this match and the viewing party!

To win two tickets to the Whitecaps vs. Sounders clash and the UEFA championship viewing at BC place you must do the following two things to enter.

Contest ends May 16, 2012. See contest rules at the bottom of the site for entry rules.