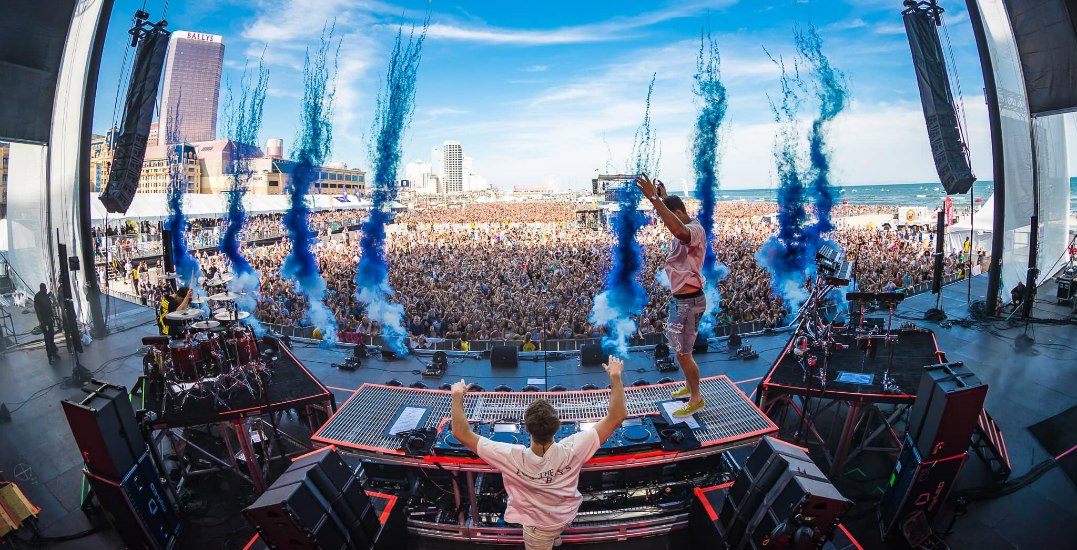 American DJ and production duo The Chainsmokers, consisting of Alex Pall and Andrew Taggart, have recently announced their World War Joy Tour across North America, making a stop in Vancouver this December.

The pair, who have a Grammy Award, two American Music Awards, and seven Billboard Music Awards under their belt, rose to popularity by releasing remixes to songs by indie artists and had their breakthrough with their 2014 song “Selfie,” topping the charts in several countries. 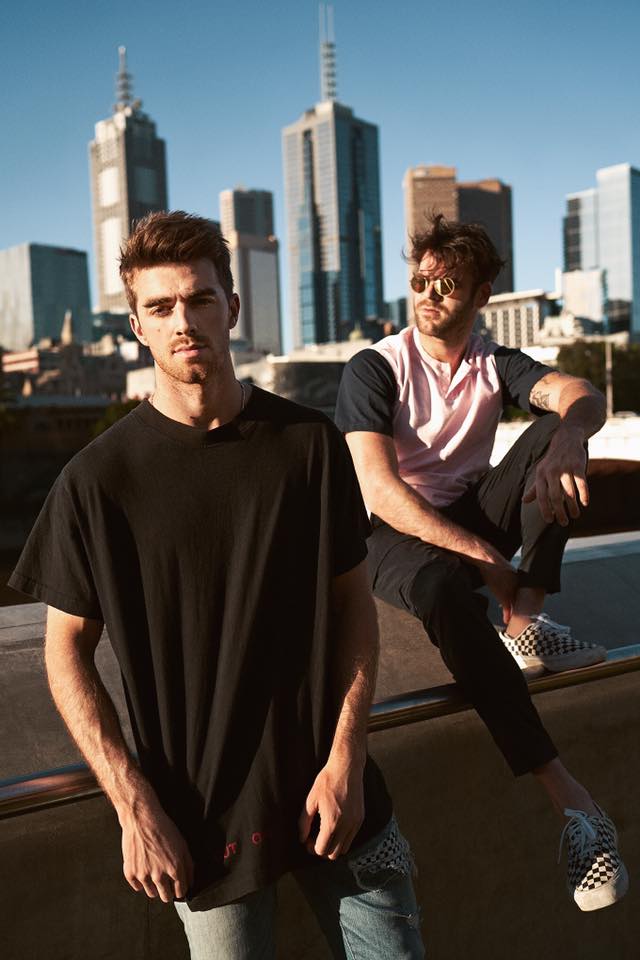 Now one of the most widely known names in the music industry, The Chainsmokers are recognized for their hit songs “Closer,” “Don’t Let Me Down,” and more recently, “Who Do You Love,” featuring Australian band 5 Seconds of Summer. The band will be joining the duo at all their North American stops on the tour.

Tickets are now on sale via Ticketmaster.

However, if you’d like the chance to win two tickets to The Chainsmokers live in Vancouver in December 2019, featuring appearances by 5 Seconds of Summer and Lennon Stella, simply enter the contest below.

To enter for your chance to win two tickets to see The Chainsmokers with special guests 5 Seconds of Summer and Lennon Stella live in Vancouver on December 6, do at least one of the following:

Contest entries will be accepted from the time and date of publishing until 11:59 pm on March 11, 2019. One winner will be chosen at random and contacted through the platform they used to enter.