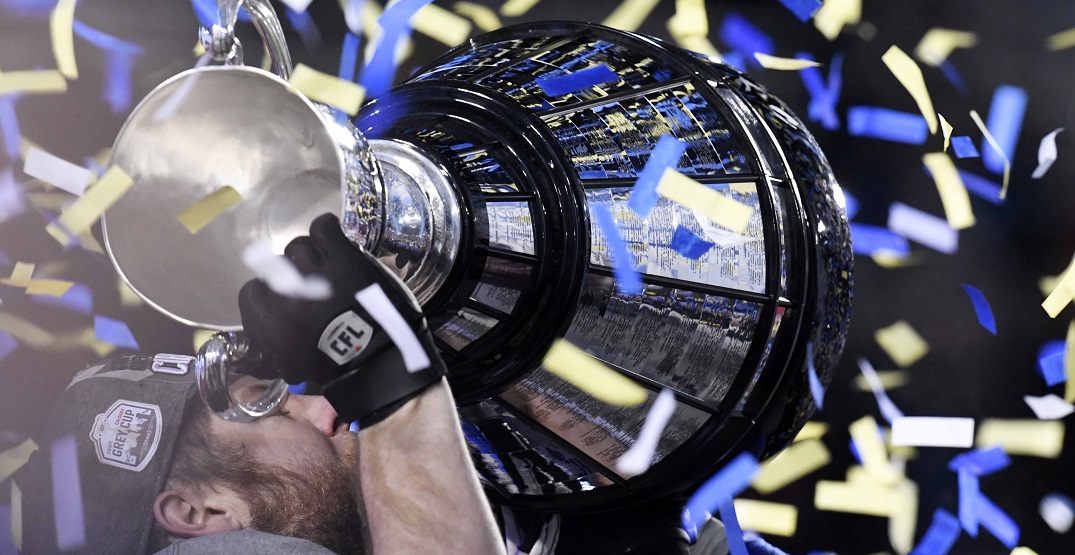 So much for weird XFL quirks coming to the CFL.

Despite the possibility that the beloved Canadian Football League would explore a partnership with the XFL (co-owned by Dwayne “The Rock” Johnson), it was announced that the two parties have chosen to go their separate ways.

“While we remain open to finding new ways to work together in the future, we and our XFL counterparts have jointly decided to not pursue any formal arrangements at this time,” the CFL said in a statement released on Wednesday.

The CFL season is set to kick off on August 5.

Johnson himself had a brief CFL stint with the Calgary Stampeders before starting in the WWE, five films in the Fast & Furious franchise, and countless other appearances across the entertainment industry.

“Our talks with the XFL, exploring the potential for collaboration and innovation, have been positive and constructive,” the CFL statement added. “We are looking forward to this year and a bright future for our league.”

“Blending the CFL’s rich heritage with our fresh thinking and the unique reach and experience of our ownership could be transformative for the game,” Pollack said.

Due to limited details coming from both leagues, it is unclear exactly what a partnership would’ve looked like.

Originally owned by WWE chairman Vince McMahon in the 2001 season, the XFL experienced a partial rebirth season in 2020 prior to the COVID-19 outbreak.

The league, known for its quirks such as one-three point conversion opportunities, post-game alcoholic beverages been consumed in the dressing room, and transparent video replays quickly became a fan favourite once again.

McMahon sold the rights to a group of investors, including Johnson, in August 2020. They plan to bring the league back for a 2022 season.

The XFL has yet to comment on the dissolution of the partnership formally.