Thought you saw a warbird over Metro Vancouver’s skies on Sunday? You were not mistaken.

There were multiple social media reports from individuals who said they saw CF-18 fighter jets over the skies of the region.

This was confirmed by the Vancouver Airport Authority, which said the fighter jets landed at YVR “as part of a rest stop during a training routine.” Location aviation enthusiast Christian Ordanza also told Vancity Buzz he saw four Royal Canadian Air Force fighter jets at YVR at approximately 3:45 p.m.

The fighter jets are a rare sight at YVR, which is only used by RCAF on special occasions and as a rest stop for missions away from their base at CFB Comox at Vancouver Island. During the 2010 Winter Olympics, CF-18 fighter jets and other military aircraft were parked at YVR in standby mode for the event’s security operations. 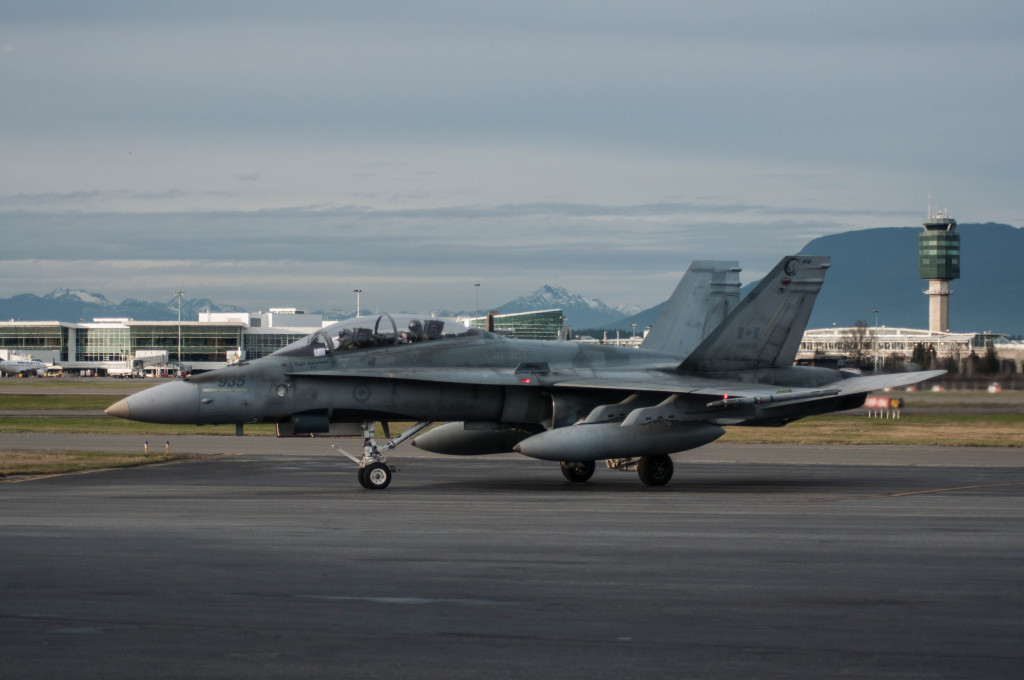 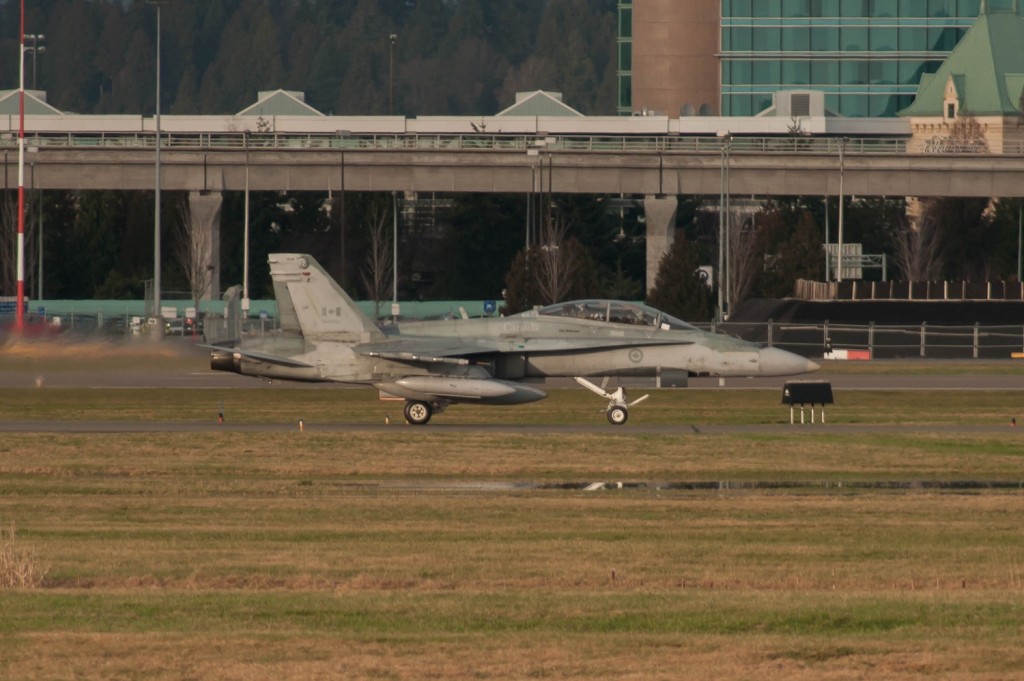 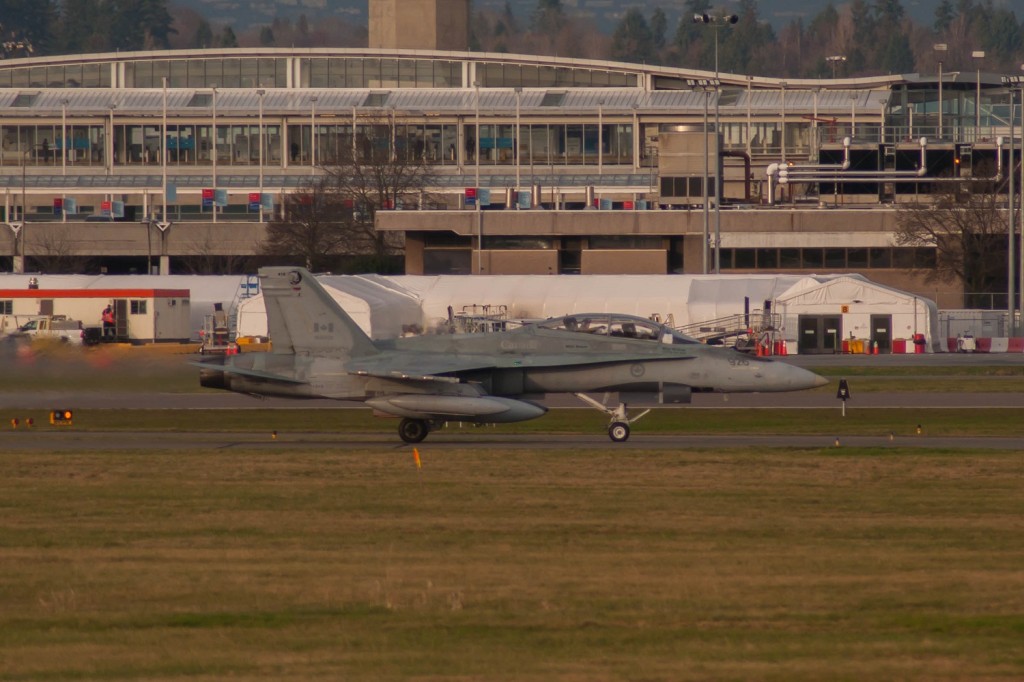