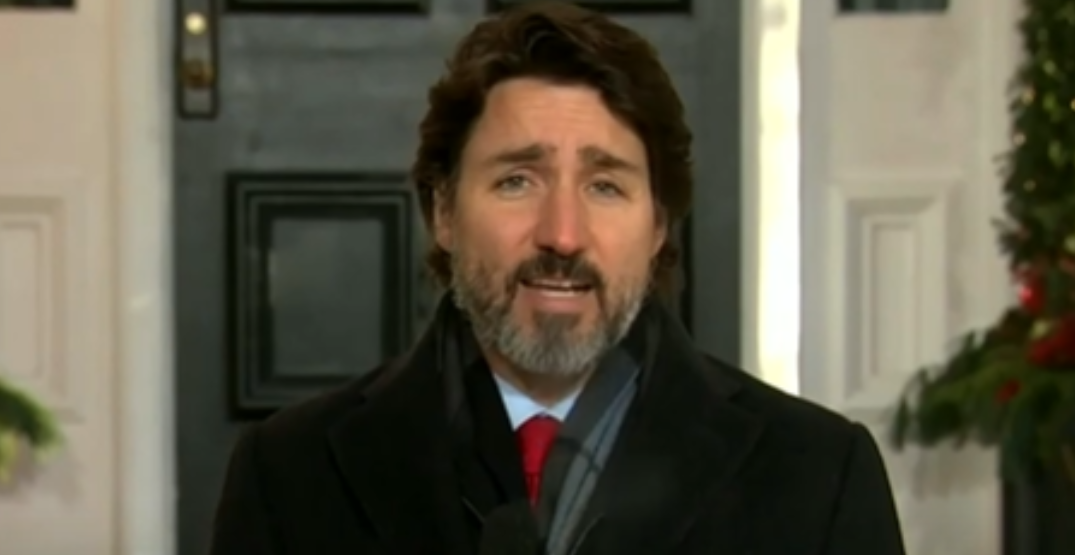 The Prime Minister has said that anyone who received extra Canada Emergency Response Benefit (CERB) payments by honest mistake will not be punished.

At a press conference on Friday, Justin Trudeau said that Canadians who made a mistake “in good faith” and received additional CERB payments would not be penalized.

The Canada Revenue Agency has begun sending letters to some Canadians warning them that they may not have been eligible for the CERB payments they received earlier this year and will need to pay them back.

“I don’t want this to be an extra stressor on a Christmas that is already not like others,” the Prime Minister said. “Be reassured; any good-faith mistakes will not be penalized, [they] will not be pursued.”

He added that “these letters should not be a source of anxiety for anyone.”

Trudeau said his government would work with people over the coming weeks to ensure they continue to get the support they need.

He announced that over one million people have already repaid money they received from the CERB program “unjustly,” or extra payments they were not entitled to. He attributed this to Canadians being “far, fair-minded, and reasonable.”

The CERB program provided $2,000 monthly payments to out-of-work Canadians between March 15 and October 3, 2020. It has been replaced by several benefits, including the Canada Recovery Benefit.

You could apply for CERB through the CRA or Service Canada, but not both. Anyone who applied through both avenues may have received two payments for a single time period.

In October, the CRA said they would begin contacting those who had been given extra payments, as well as those who applied and got money without truly being eligible for the program.

“We were serious when we said we would be there for people. We didn’t deliver support to millions of Canadians who needed it just to claw it back at Christmas,” Trudeau said.

“I think all Canadians want to be focused on the things that matter the most this Christmas – your health, the health of your loved ones, and the opportunity to recollect this past year and look towards a next year with renewed optimism.”