Kelowna’s Monster Energy Center of Gravity proved to be a hit among the West Coast festival-goers yet again.
The annual event, which took place over the past weekend, drew thousands to Kelowna’s City Park over three days to enjoy the Okanagan sun, sports, and tunes by some of today’s most recognized names in EDM and hip hop.

As a first time attendee, I couldn’t help but marvel at the set up. Between three stages, all the sports runs and courts, and the exhibit stands, the preparation must have taken days. The Sun FM Main Stage was large and perfectly built on the grass field for all the sets (and lights and smoke) it held over the course of the weekend. Meanwhile, closer towards the water, the Flipside Beach Stage featured amazing beats overlooking the beautiful lake and mountains- a perfect summer spot to dance and catch a DJ set.

Friday night’s line up included headliner and award-winning producer Calvin Harris. Undoubtedly, Harris was a highlight for many CoG fans. With one of the biggest hits this year, appropriately named “Summer”, Harris did not disappoint on opening night. The crowd was jumping with joy, singing to each song, full of energy- a surprise after being in the sun all day. 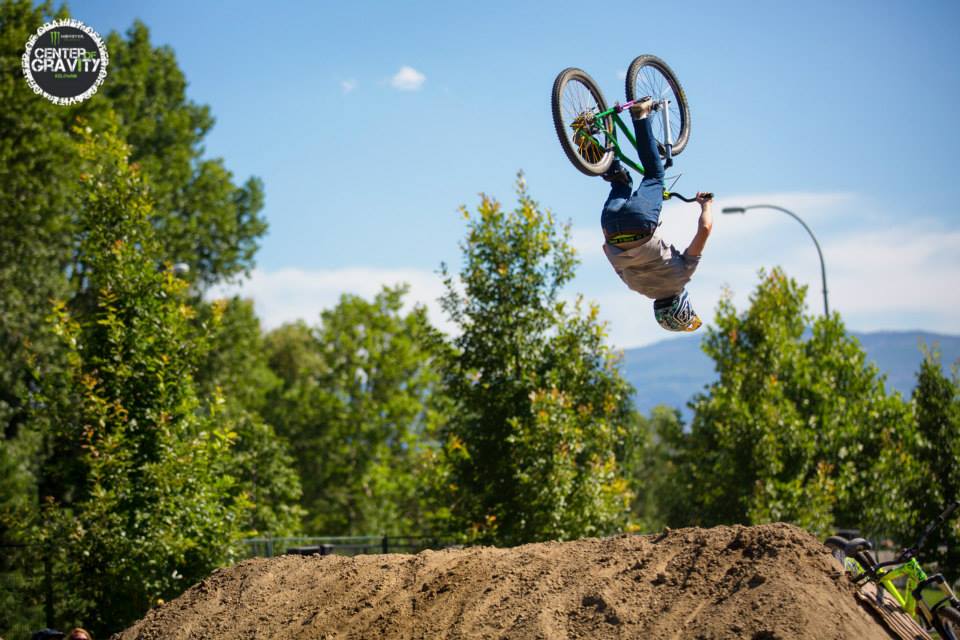 Center of Gravity wouldn’t be the festival it is without the sports zones and the amazing athletes that take part each year. The sporting events over the course of the festival include Beach Volleyball, Hoop Zone, Water Zone, Dirt Zone, Urban Zone, and Grass Volleyball. With so much going on at all times, festival-goers were kept busy walking around the grounds, suntanning on the beach, and checking out the sports competitions in between music sets.

By Saturday, the party was in full swing at CoG, as the festival looked its busiest out of all three days. There were line-ups to enter the festival, line-ups for food, and very busy beer gardens. It was also one of the hottest days of the summer so far- or it may have just felt that way. Fashion was as interesting as most beach festivals would be- it seemed that shirts were optional for men, and bikinis were acceptable outfits throughout the day. Hoopla-Hoops also made their presence. The Beach Stage was the perfect location for a concert on such a hot, sunny day, and the line-up was packed with Canadian talent including Montreal’s Botnek, and Toronto’s Torro Torro- both filled the sand pit with sweaty music fans who danced through each and every beat. Saturday’s Main Stage action included EDM faves Odesza, veteran bass peddler Bro Safari, and award-winning hip hop artist J Cole- who closed the night with his soulful jams. 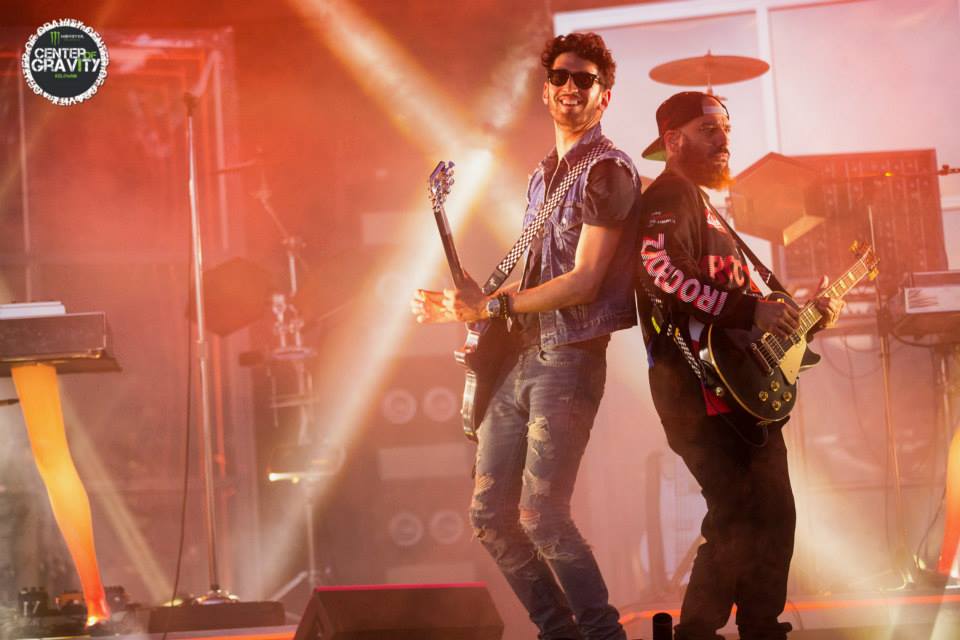 The third and final day had a low-energy vibe to start, as many CoG-goers attended the CoG House after-parties each night. But one visit to the Beach Stage, with the lovely and energy-filled Borgeous dropping beats and pumping up the crowd, it felt like everyone had quickly recharged to 100 percent. Sunday’s impressive line up included Capital Cities and their crowd-favourite song “Safe and Sound”, Canada’s most loved siblings Tegan and Sara, Montreal’s dance duo Chromeo, and dubstep kings Adventure Club. As tired as most people were on day three, everyone seemed impressed with the festival overall. A few complaints were made in regards to the line-up, but the organizers definitely put on a festival that people will remember, and one that will be the highlight of summer for many. Although this festival has traditionally fallen on long weekends, the crowd didn’t seem to mind the Friday start, and Calvin Harris certainly made sure taking the day off was all worth it.

Being there for three days, it’s important to recognize that many of the music festival staff are volunteers, and a thank you to all who put in time to make sure everyone had a safe and fun weekend.