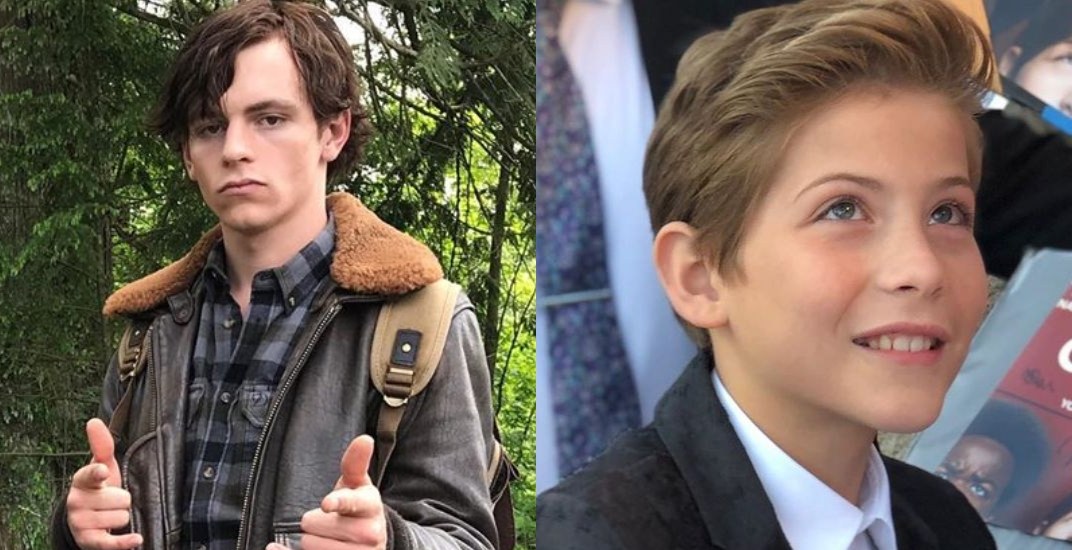 Prior to the Whitecaps’ MLS match against the Houston Dynamo, a number of celebrities will take to the pitch. There’s already 29 actors confirmed for the event, including everyone’s favourite 12-year-old star, Jacob Tremblay.

The Vancouver actor is one of the stars of Good Boys, the recently released smash-hit major motion picture produced by Seth Rogen.

Fans of Chilling Adventures of Sabrina take note, as Ross Lynch will be putting on his soccer boots. Lynch, 23, plays the character “Harvey Kinkle” in the Vancouver-filmed series.

The celebrity match kicks off at 4:45 pm, prior to the 7 pm Whitecaps FC game. Legends & Stars tickets cost just $10, but must be accompanied with a ticket to the MLS game later that evening.

You can purchase tickets online, with all proceeds donated to charity.

While the list of celebs is subject to change, the Whitecaps FC are expecting actors from many locally filmed series to attend.

Here’s who is confirmed so far:

*Update: Since publication, new celebrities have been added to the match, including former Canucks centre Cliff Ronning. Coquitlam singer/actor Tyler Shaw will not only play, he’ll be singing O Canada prior to both the Legends and Stars match and the MLS game that follows.

Other late additions include:

A Series of Unfortunate Events