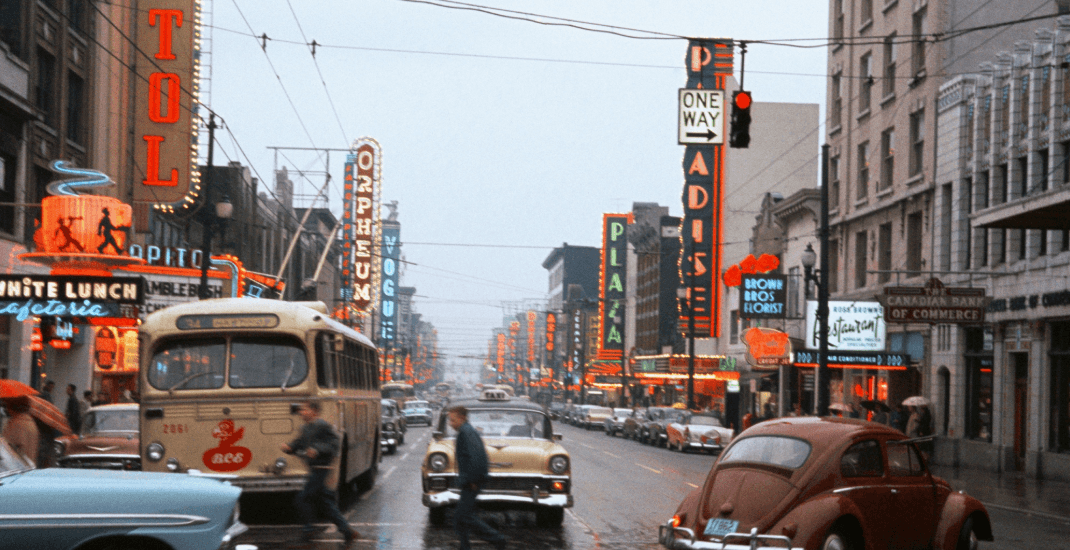 Vancouver’s Equinox Gallery — which showcased his work — confirmed Herzog died on September 9 in Vancouver. He was 88. 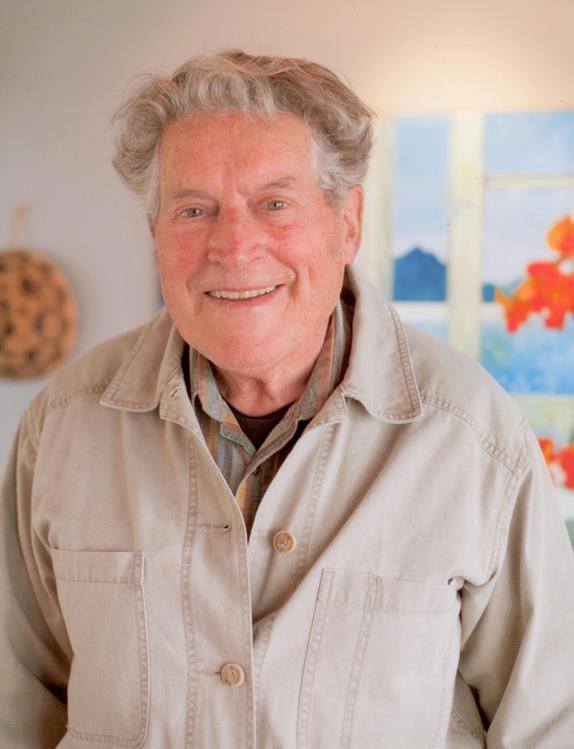 Originally from Germany, Herzog was well-known for his street photography, which he began in Canada in 1952. He spent years travelling around the world and photographed in almost 40 countries but capturing moments of daily life in Canada was always his passion. 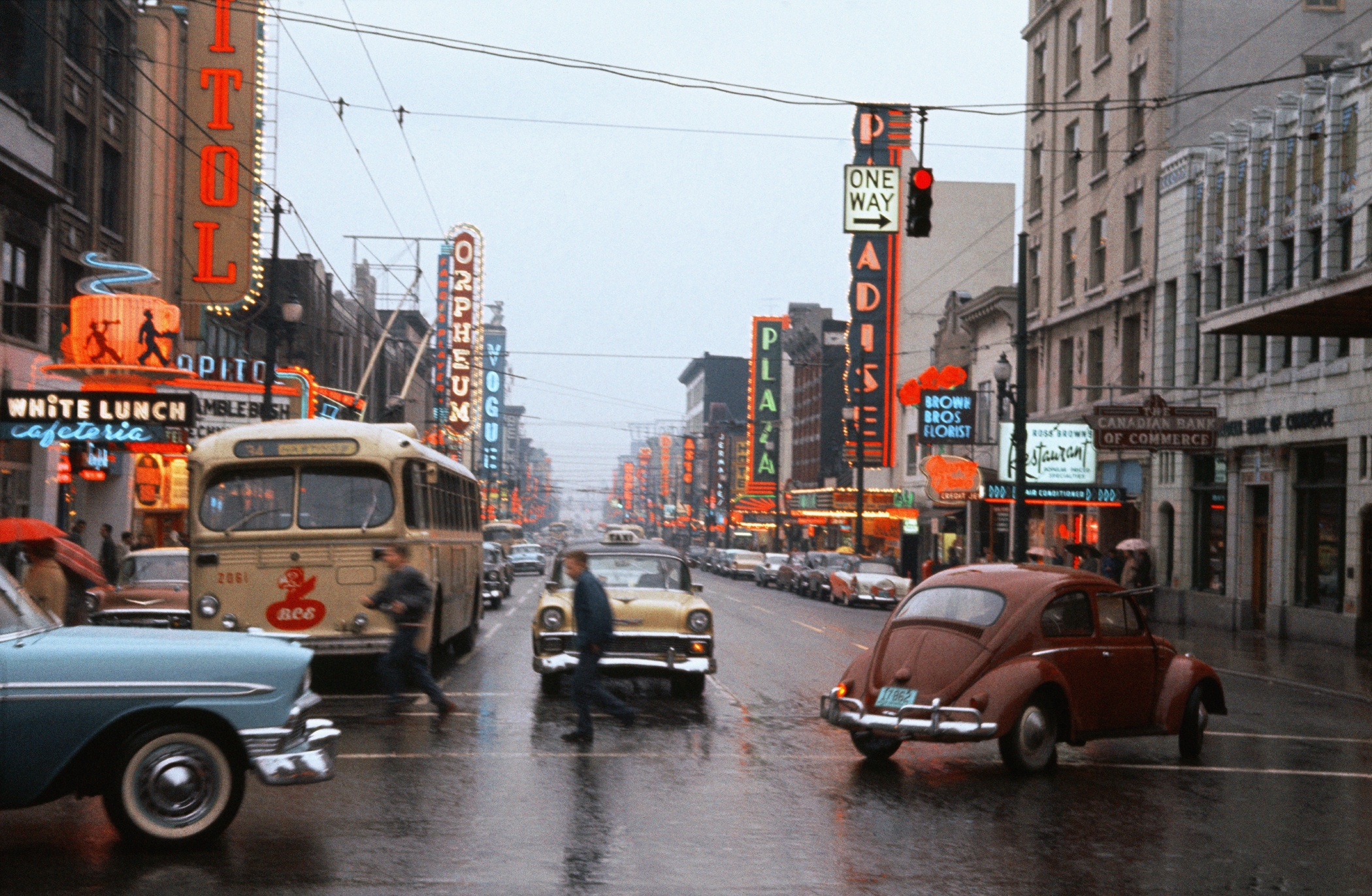 He spent much of his time taking photos of city life in Vancouver, photographing signs, alleyways, and people passing on streets.

Herzog also worked as a medical photographer and this aided his technical ability to expose Kodachrome film at very slow speed. 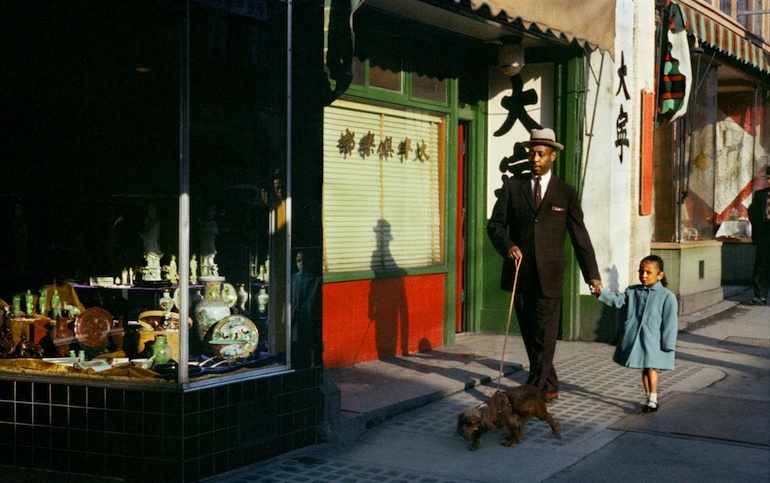 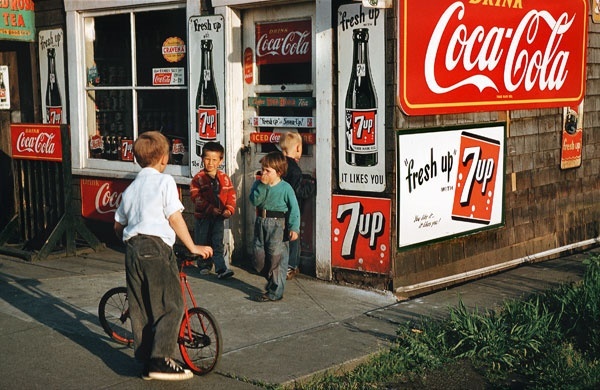 “His understanding of the medium combined with, as he put it, ‘how you see and how you think’ created the ‘right moment’ to take the picture,” writes Equinox Gallery.

“This ‘right moment’ came to Herzog through long hours and thousands of pictures with his Leica where his intuitive visual editing constantly reacted to the street theatre in front of the lens.” 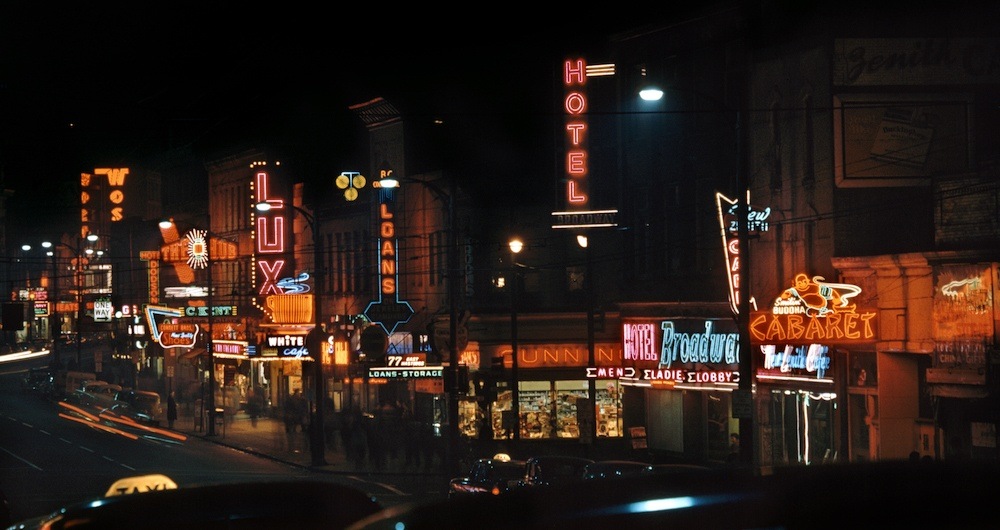 Herzog is survived by his daughter Ariane and son Tyson. He was predeceased by his wife Christel who passed away in 2013.