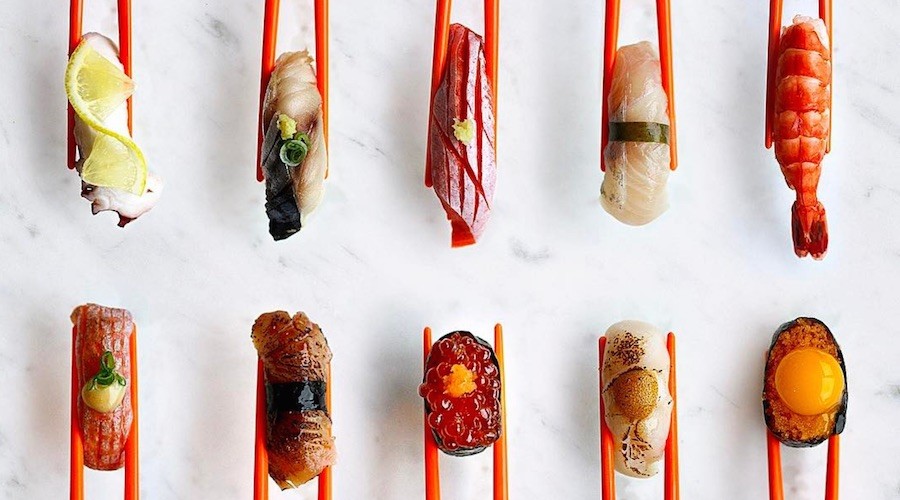 Celebrate! Stanley Park will take place at outdoor locations and venues throughout the park. Stanley Park is not only the crown jewel of urban parks in Vancouver and Canada, but it is also renowned as one of the world’s largest urban parks.

It was also most recently named by Travel+Leisure as the second most beautiful city park in the world. With all that considered, it should take little to explain why it is the most photographed place in Canada.

The 125th anniversary bash is spearheaded by the Vancouver Park Board, sponsored by Stanley Park Brewery and is produced by brand.LIVE – the organizers of Squamish Festival and the Celebration of Light.

There will be much to see and do: tens of thousands are expected to be in the Park for the festival’s art, exhibits, interactive activities and showcases, performances, and even major concerts.

For a mobile website of the event schedule and map, visit sp125.ca 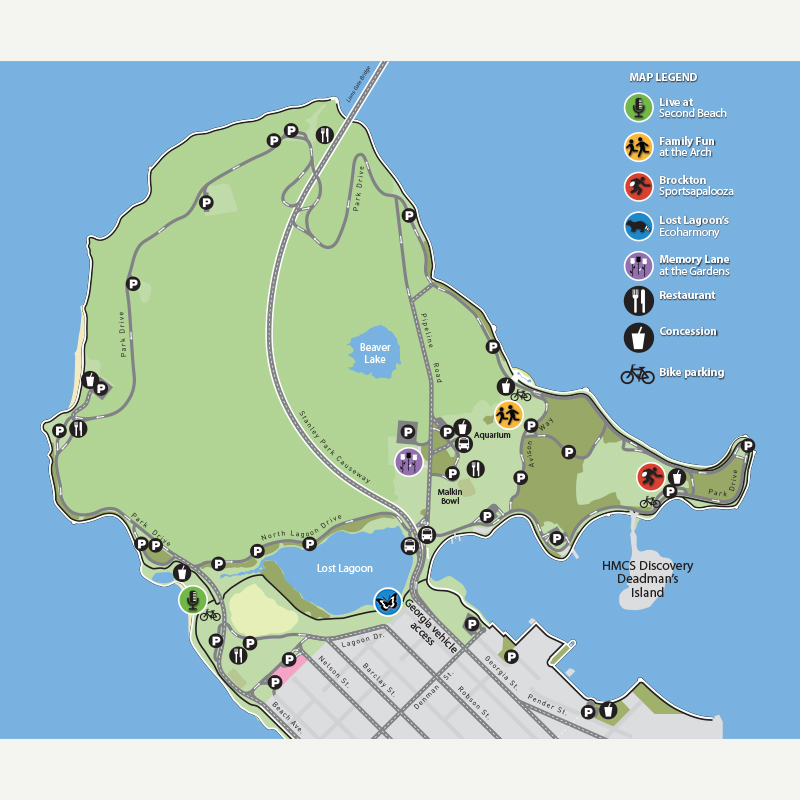 FAMILY FUN AT THE ARCH

MEMORY LANE AT THE GARDENS