When you think of Whistler, you likely think of the great outdoors and fresh mountain air. What you might not know however is that the resort also plays host to Canada’s coolest film festival, which celebrates its 15th anniversary from December 2 to 6.

Loved by filmmakers and film lovers alike, the Whistler Film Festival is a place where artists are celebrated, audiences are inspired and new ideas enter the cultural dialogue. The festival features 89 innovative and original films from around the world alongside opportunities to connect with the people who created them. 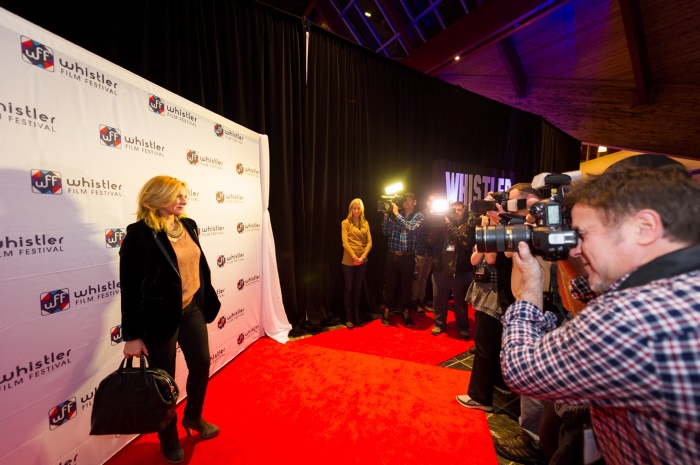 Festival-goers can look forward to 46 features and 43 shorts exhibited on eight screens in six venues. You can expect: 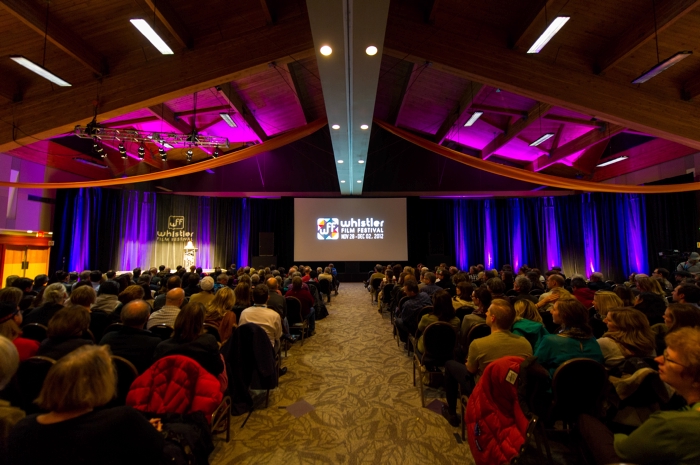 And, as if the stellar lineup of great cinema wasn’t appealing enough on its own, you can also enjoy some of Whistler’s signature winter activities while you’re at WFF.

Soak up the culture and extend your stay with Moderate rooms from $109 per night. Click here for the best price on accommodation, guaranteed.

Find more information on the festival.