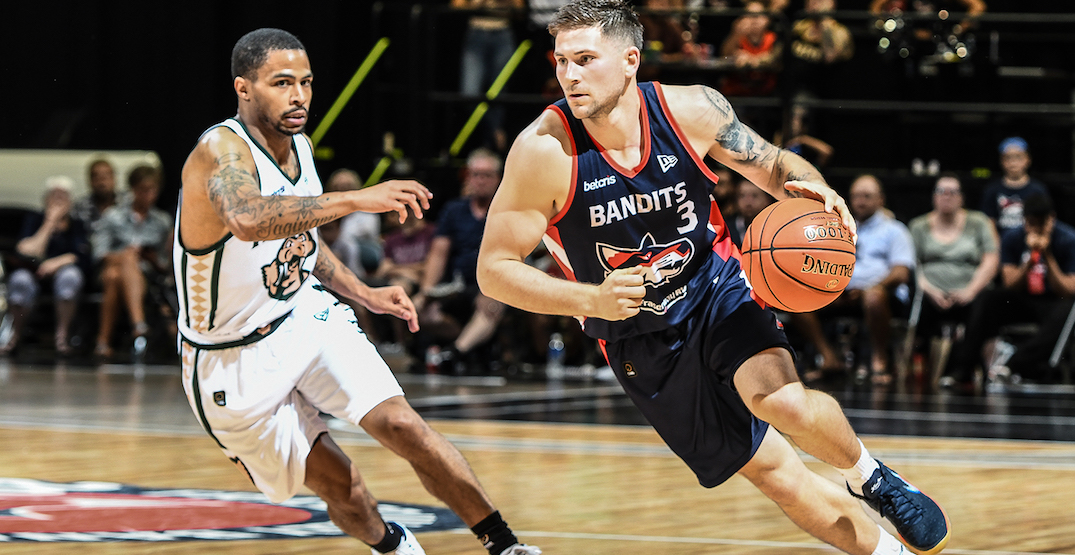 The CEBL returns to play this weekend (Fraser Valley Bandits)

For the first time in over four months, live professional sports games will take place on Canadian soil this weekend, including a team that calls the Lower Mainland home.

The first league in Canada to return to play, the Canadian Elite Basketball League (CEBL) will begin a 16-day tournament, dubbed the “Summer Series,” in St. Catharines, Ontario, on Saturday, July 25. All games will be played at the Meridian Centre without fans in attendance.

Every game will be available to watch for free through the CBC website, with seven of the games also broadcasted on CBC television.

BREAKING: The #CEBL and @cbcsports have announced the schedule for the CEBL Summer Series including seven nationally televised games on @CBC.
Mark your calendars. Where will you be watching from? #OurGame | @CanBball

In its second season of operation, the CEBL is a summer league, composed mostly of players that play for other professional leagues in North America and Europe during the winter season. The league typically plays a 20-game season, but has had to pivot this year due to the pandemic.

The Fraser Valley Bandits, who play out of the Abbotsford Centre, drew an average of 1,900 fans per game last season, including 3,400 people for their first-ever home game. The Bandits are led by Marek Klassen, a 6-foot-1 point guard from Abbotsford who plays pro basketball in the Ukraine during the winter season.

Other players to look out include Jahenns Manigat, a former three-year captain at Creighton University who can shoot from distance, and former Oregon Ducks power forward Olu Ashaolu, who regularly fills the highlight reel with high-flying dunks.

The CEBL debuted last year with six teams — Fraser Valley, Edmonton, Guelph, Hamilton, Niagara, and Saskatchewan — and has added a seventh team, Ottawa, for this season.

While the pandemic has hit this league hard, getting national television time for the upcoming 26-game competition will give the CEBL more exposure than ever before.

Game ready. 23 days until we tip-off. History awaits at the @CEBLeague Summer Series on https://t.co/PEDq6ON1Bs and CBC Gem App 🔥

CBC television will broadcast the opening-day double header this Saturday featuring the Hamilton Honey Badgers against the Niagara River Lions (10:30 am PT), followed by the Ottawa BlackJacks debut game against the Guelph Nighthawks at 12:50 pm PT.

The Bandits play their first game the next day, Sunday, July 26 against the Edmonton Stingers at 10:30 am.

All seven teams will be featured on CBC television at least once during the tournament, with the Fraser Valley Bandits getting national TV time against on the Hamilton Honey Badgers on Saturday, August 1 at 1 pm PT.

CBC television will also broadcast the semi-finals on August 8 and the championship final on August 9.

“As the professional sports league in Canada that has the highest percentage of players being Canadian, the CEBL truly is the league created by Canadians for Canadians,” said CEBL Commissioner and CEO Mike Morreale. “People across the country will be able to see for themselves through CBC’s platforms why Canada has emerged as one of the world’s powerhouses when it comes to producing world class professional basketball talent.”

The Summer Series will begin with a round robin format, with the team with the worst record being eliminated prior the playoff round. The top two teams will receive a bye to the semi-final.