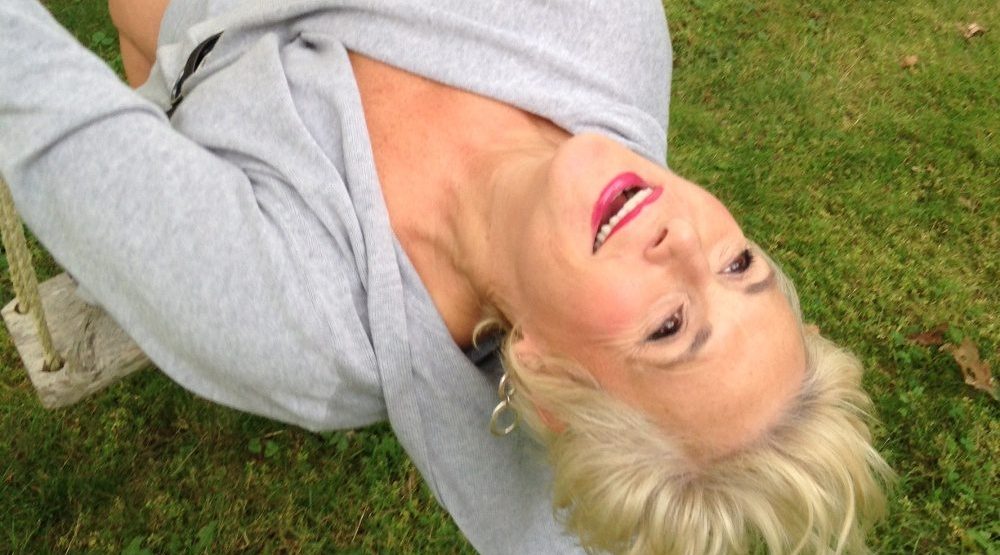 Canadian comedy icon Cathy Jones is coming back to Vancouver from September 28 to October 8 to perform Stranger to Hard Work, the opening show to Firehall Arts Centre’s 34th Season.

Jones gets personal in her third one-women show as she shares her unique perspective on a variety of topics from food to money, and from the troublesome people in her life to the benefits of laughter. 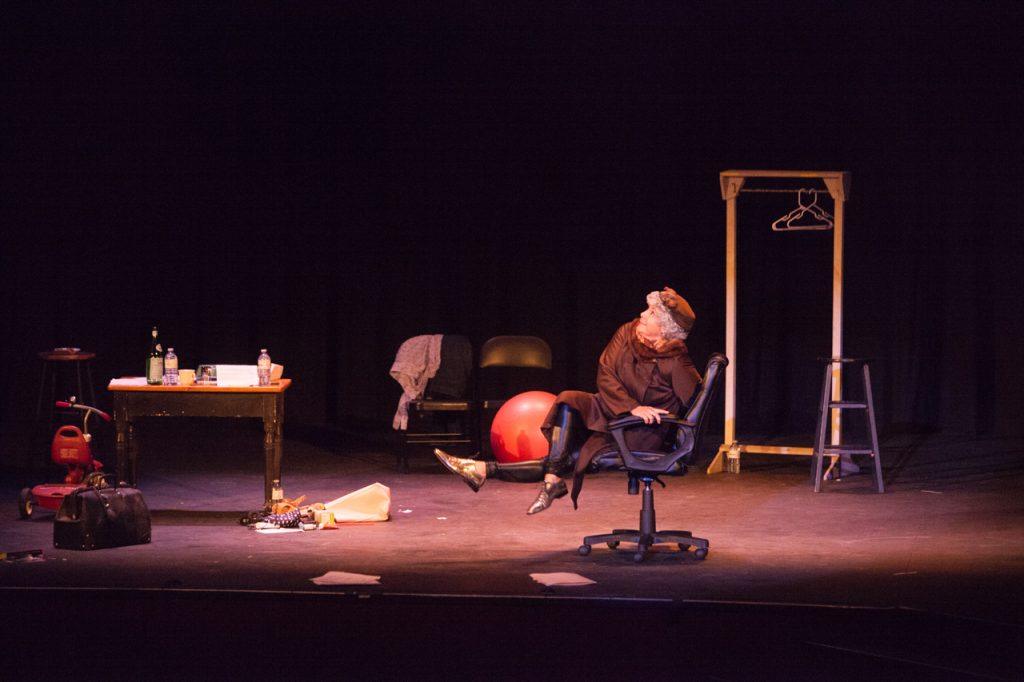 “It’s a self-revelatory show about my passions, and I get to be honest about my neuroses,” said Jones, Gemini Award-winning actress and cast member of This Hour Has 22 Minutes. “However, it’s not a serious show. The audience is hanging out with me and we get to have fun.”

Written and performed by Jones and directed by Ann-Marie Kerr, Stranger to Hard Work is a mix of stand-up and character sketch comedy that explores creative struggles, self-deprecation, aging, sex and competitive Facebook posts.

“This new show is not hemmed in by anything, and people seem to really connect with it,” said Jones. “I love the interaction with the audience – come and meet me.”

A Firehall Fundraiser – Don’t be a Stranger: Conversations and Cocktails with Cathy Jones – will also be happening on Tuesday, September 27 in celebration of the Firehall Arts Centre’s 34th Season.