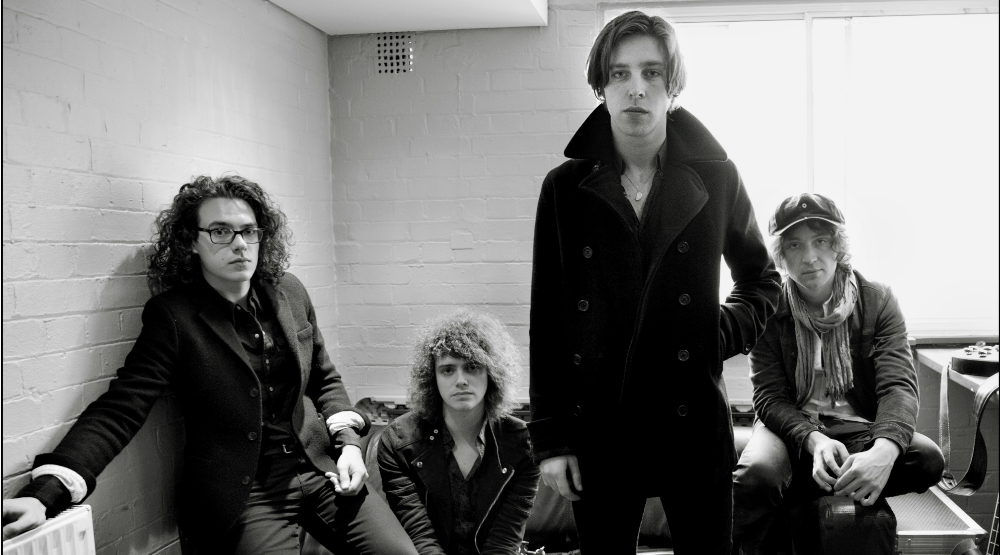 Upcoming British rockers Catfish and the Bottlemen are heading to Vancouver on May 30 in advance of their stadium tour with Green Day.

The band is still new to the music world – they released their first album, The Balcony, in 2014. But they’ve continued to rise through the ranks of musicians in the UK and around the world.

At the end of 2014, they were awarded Best Newcomer at the BBC Music Awards. In 2015, Billboard Magazine announced them as the number one new artist in the US.

The Balcony was recently certified platinum in the UK, and their second album The Ride has achieved gold.

Catfish and the Bottlemen have been touring pretty consistently since 2014, and this year will be no exception. The band started off 2017 with tours in Australia, Japan, and South America. They’ll take a small tour of North America in May of this year, stopping at Vancouver’s Vogue Theatre on May 30, before heading off on an American stadium tour with Green Day.

Tickets are $25 and available through Live Nation.

Catfish and the Bottlemen Vancouver concert

When: May 30, 8 pm
Where: 918 Granville Street, Vogue Theatre
Price: Tickets are $25 and available through Live Nation