Infamous for their scandalous history tours, Forbidden Vancouver has created their biggest, boldest and beeriest event yet.

Who Killed Kraft Bier? is a 1920s murder mystery extravaganza, steeped in the storied past of its locale.

Set in historic Mount Pleasant, Kraft Bier is much more than a tour; in fact, Forbidden Vancouver’s latest special event is more akin to a murder mystery dinner party set loose on the streets.

Forbidden Vancouver Founder and Chief Storyteller Will Woods debuted Kraft Bier last year as a special one-time event. It was so popular, he decided to bring it back—bigger and better than ever.

“Guests couldn’t believe how real and compelling the suspects were.”

Now the tour boasts a bigger cast, more beer and a more complex plot featuring more than its share of twists and turns.

“It’s up to you to find out who’s lying and who’s telling the truth.”

Immerse yourself in the history of Brewery Creek 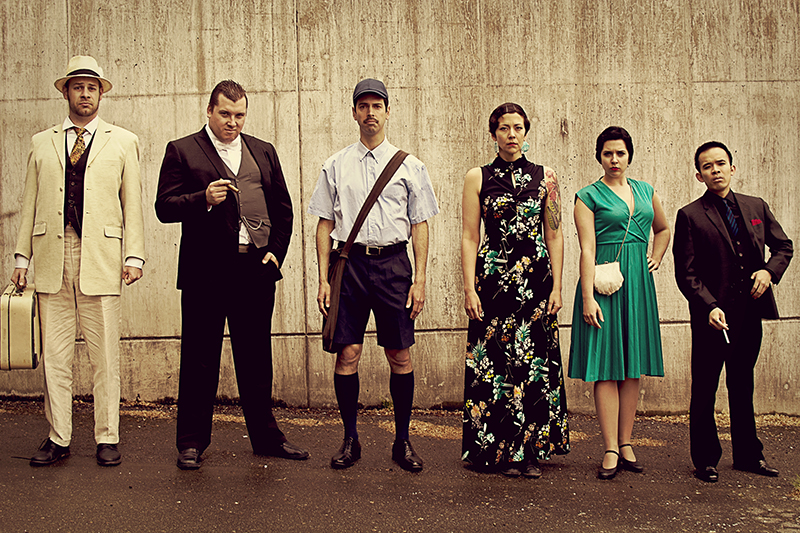 Cast of Who Killed Kraft Bier? Photo by Kendall Walters

With Kraft Bier, Woods aims to celebrate the history of craft brewing in Vancouver while showcasing the city’s contemporary craft beer scene. Mount Pleasant, once known as Brewery Creek, has been at the heart of Vancouver’s craft beer scene since the 1880s.

Woods takes the action back to 1928, when a sinister brewing cartel choked the life out of a once-thriving craft brewing scene, then brings it full circle to the modern-day breweries that have sprung up once again.

“We totally encourage everyone to come dressed as their favourite detective,” says Woods.

“Last year we had everyone from Columbo to Miss Marple.”

Want to solve a mystery? 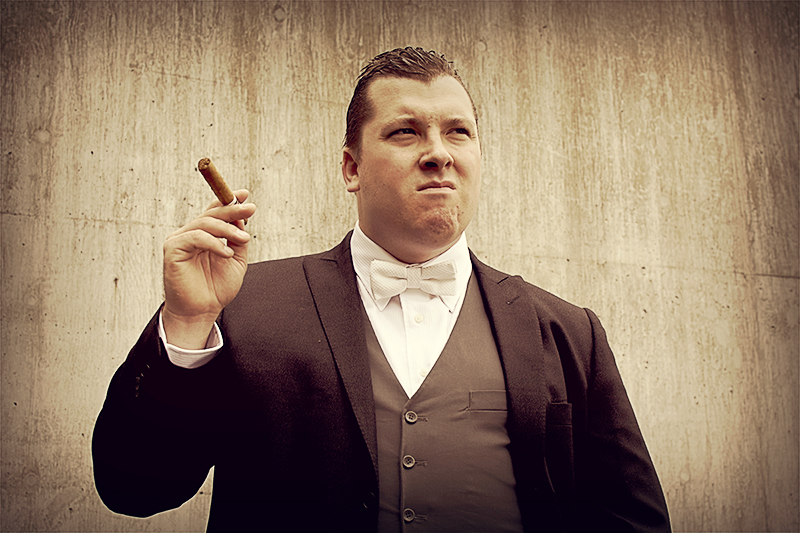 Kraft Bier takes place on Sunday, September 27, with detective squads departing every 20 minutes between 12:30 p.m. and 3:30 p.m. Participants meet at Broadway-City Hall SkyTrain Station, at the corner of West Broadway and Cambie Street.

As audiences unravel the mystery, they’ll stop at eateries and breweries throughout Mount Pleasant to sample delicious, locally-brewed craft beers.

Space is limited. Tickets are $49 per person, beer included. Participants must be 19 or over.

Tickets are on sale now through Forbidden Vancouver’s website.