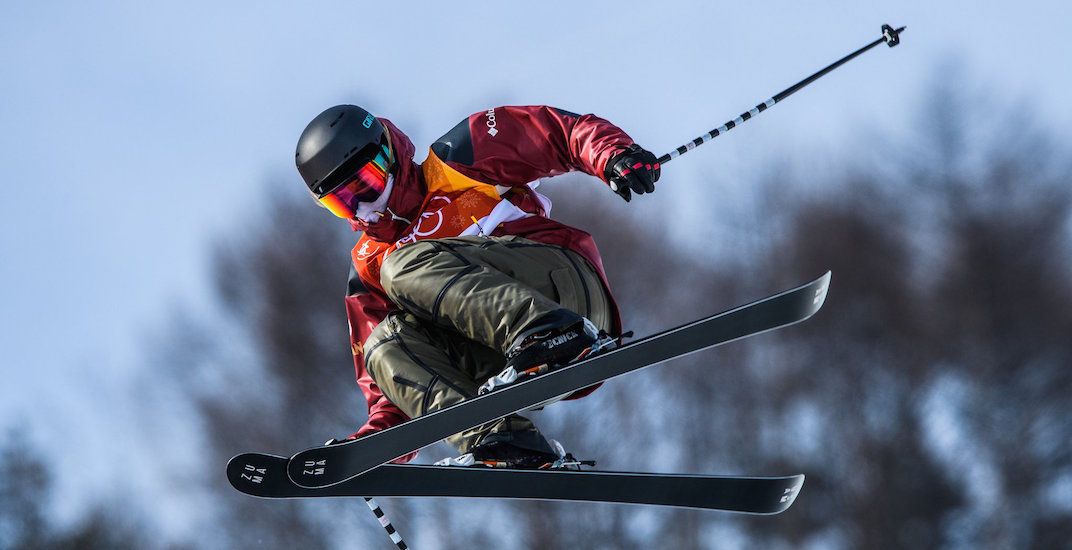 Comox, BC’s Cassie Sharpe has won gold for Canada in ski halfpipe with the top score of 95.80. Her second-best run (94.40) would have been enough for gold too.

Sharpe had the best two runs during qualifying yesterday, before throwing down the top two runs in the final today.

She clinched gold before her final run, which turned out to be a victory lap. 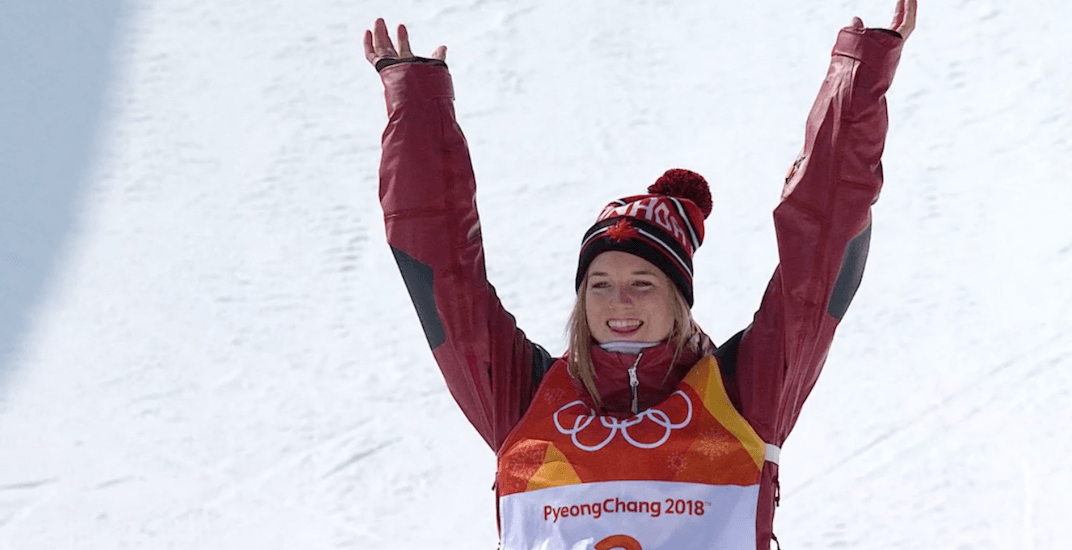 “It doesn’t quite feel real yet, but it feels great to put down a run I’ve worked so hard to land,” said the newly crowned Olympic champion in a television interview with CBC.

Really, it wasn’t even close.

Here are her first two runs of the final:

🇨🇦Cassie Sharpe ends her first halfipipe run with a massive 900 and moves into 1st place with a score of 94.40 #PyeongChang2018

🇨🇦Cassie Sharpe stomps her second run in the women's halfpipe and holds her first place position with a score of 95.80! #PyeongChang2018 pic.twitter.com/ZSuwYZrE0w

And the victory lap: