Cartems makes some of Vancouver’s best donuts, and now the popular “Donuterie” is poised to expand their presence in the city with the opening of the second permanent shop. 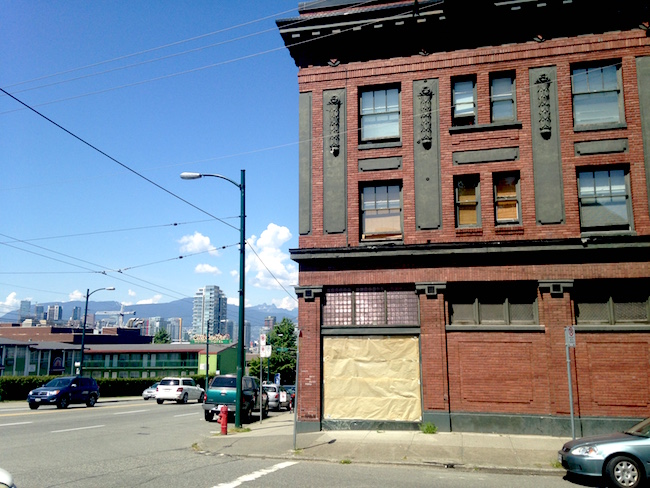 The second Cartems donut shop is located on Main Street at 6 Avenue, occupying the sunny windowed corner bottom of the historic Ashnola Apartments. Built in 1913, the building was designed by architects Braunton and Liebert, and is considered a “class B” or significant heritage structure in the city.

Cartems co-owner Jordan Cash says the timing was right for landing the spot in the Ashnola building; after taking a look at another space that wasn’t a good fit Cash was tipped off to the pending listing, and the deal was done. Cash and the Cartems team have spent the last couple of months doing the build-out, taking time and care to make the necessary upgrades of what had previously been a showroom for the Shine condo development.

“It’s a beautiful building, it was a no brainer pretty much,” says Cash of their choosing their second shop spot.

Inside the space is airy and bright, with high ceilings and a loft space that will serve as Cash and Cartems’ office base. Opting not to build a kitchen on site, Cash says the flagship Cartems in downtown on Pender Street will be the production kitchen for both shops and all of their donut-making, and they’ll zip over two to three times daily in a van fuelled on their used donut-frying oil with fresh deliveries. 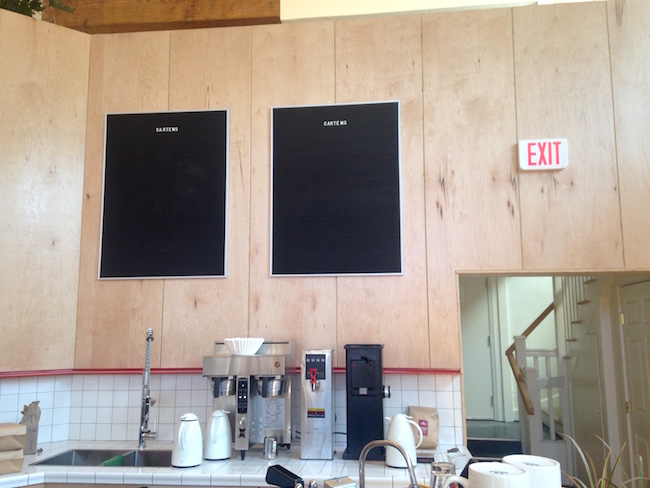 While donut fans have become accustomed to seeking out Cartems’ delicious and inventive donuts, first as a pop-up then at their downtown brick-and-mortar, the newest shop represents the first time Cartems is going where their customers are already likely to be.

Cash is grateful for all the customers who have made their inaugural location a donut destination, he’s really delighted that the Mount Pleasant shop boasts ample parking and is in a walkable ‘hood.

Cash, an area resident, is pretty excited about being in Mount Pleasant, particularly at 6 and Main. “I really think that North of Broadway is an interesting area with lots of nooks and crannies,” he observes. 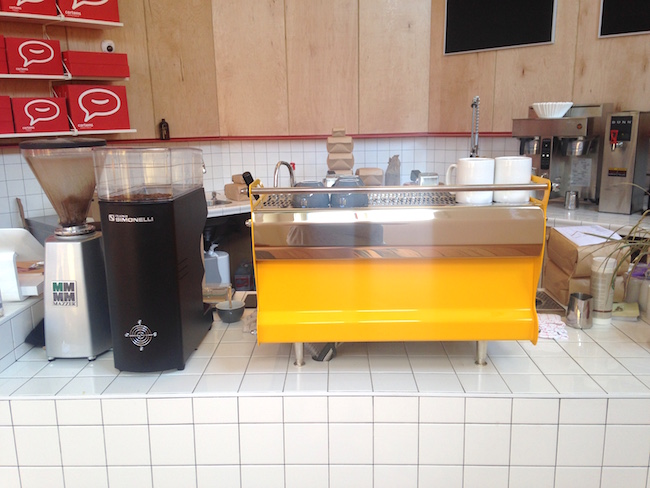 Cartems has some delicious neighbours nearby that Cash considers great friends and collaborators; on the menu at the new shop is an expanded coffee program featuring Elysian Coffee, and ice cream from Earnest.

When it comes to their donuts, like their signature Earl Grey or their filled “stuffies,” Cash is confident the sweet treat isn’t a passing fad. “I don’t think that doing a donut with some integrity is going to go anywhere. It’s like a croissant, or anything that’s made with some love and passion,” notes Cash. “We’re sourcing ingredients the right way, and doing it the way donuts are supposed to be made, and I don’t see that as a trend that’s dying out.”

In fact, eating donuts is downright patriotic; Cash says when he was first launching Cartems his research yielded the info that Canadian are one of the top consumers per capita of donuts around the globe. 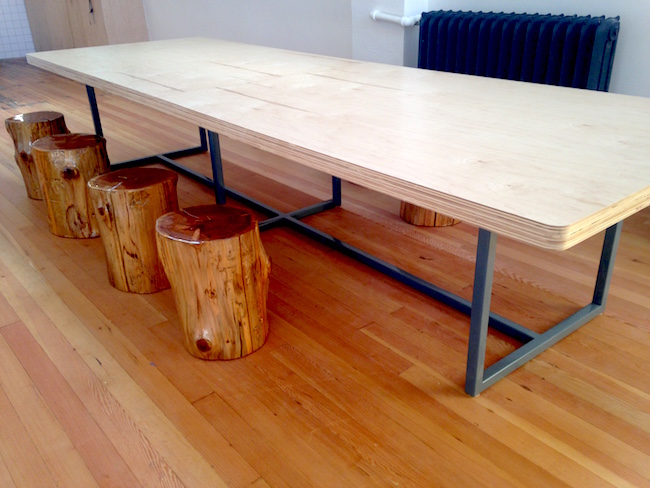 Cartems’ delicious donuts can be enjoyed in the spacious new Mount Pleasant location with plenty of seating at counters, or a long communal table outfitted with stump stools, or a wooden “slab” table. Customers from Pender Street will recognize the wood furniture, which is sourced from a farmer in Maple Ridge, and hand-finished by the Cartems crew. 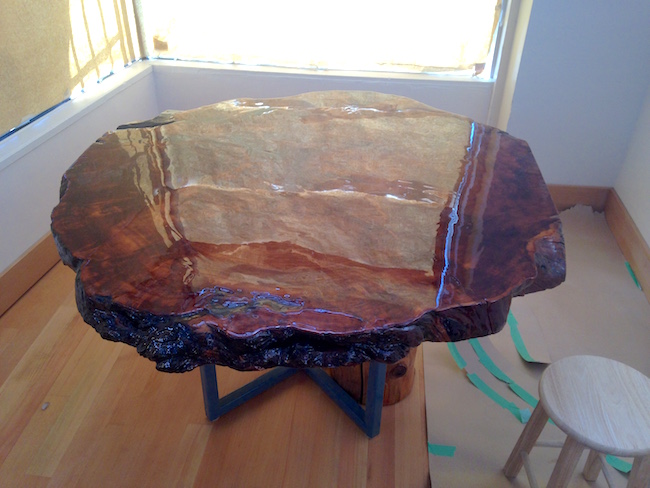 Cash is appreciative to Ricky Alvarez from Tinto Creative for his work on the design of the shop, and says the overall goal was to keep things simple, and ensure the staff had ample counter space. “We didn’t want to do anything crazy, we wanted to keep it really straightforward,” Cash explains.

Simple does not mean boring, however, and the space’s timeless feel and gentle ease proves that. There are also forthcoming exciting and colourful design elements that will spark conversation, surely, including a lighting installation, a series of custom photographs featuring hands drenched in Cartems donut glaze, and a mural project slated for the expansive northern interior wall. Outside plans are in motion for a bench and added bike racks. 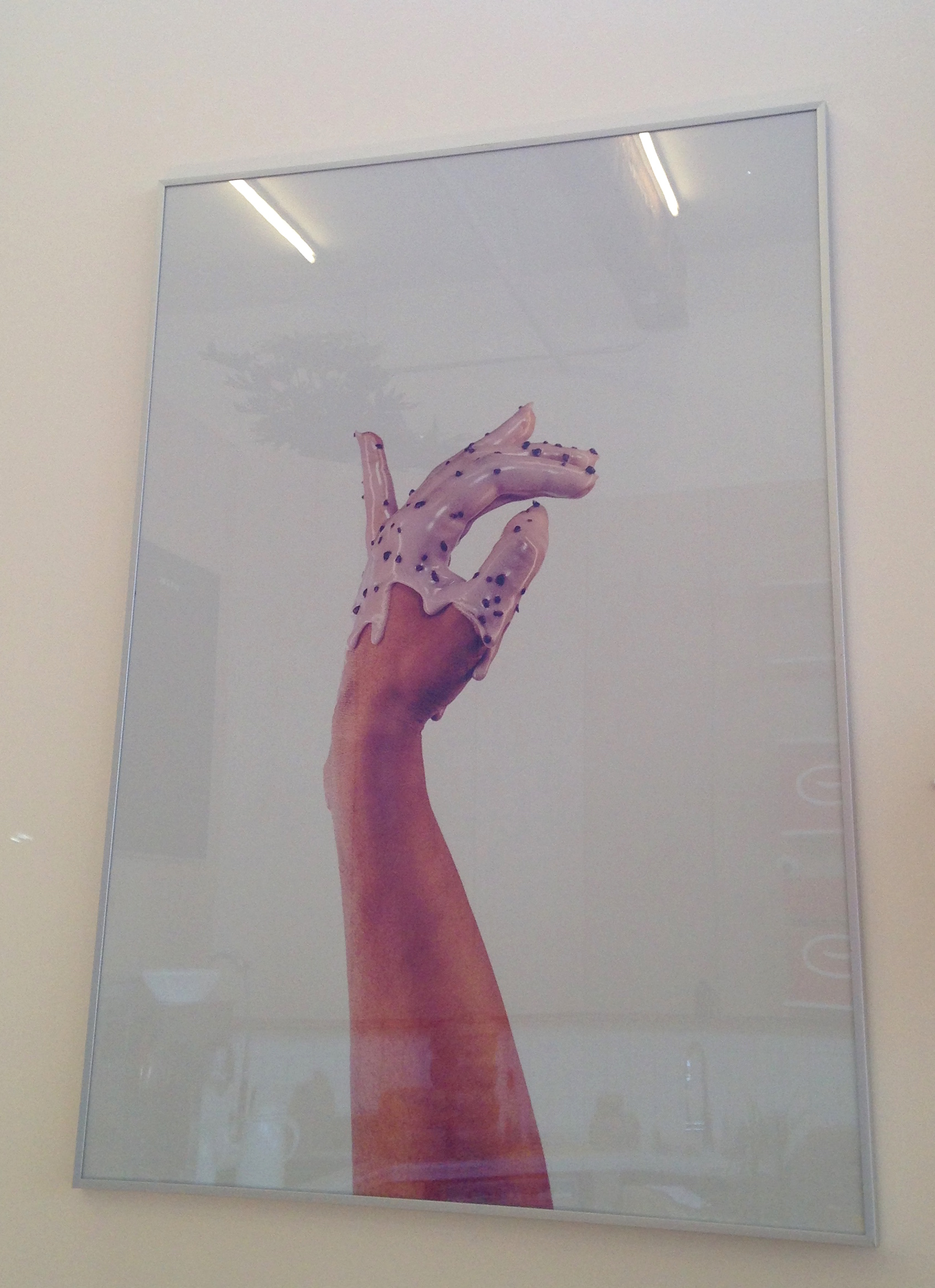 With the second Cartems about to open up, it’s inevitable Cash and his team are contemplating further expansion in Vancouver or perhaps even beyond. “Another location is definitely in the works, I just don’t know when or where,” Cash says. 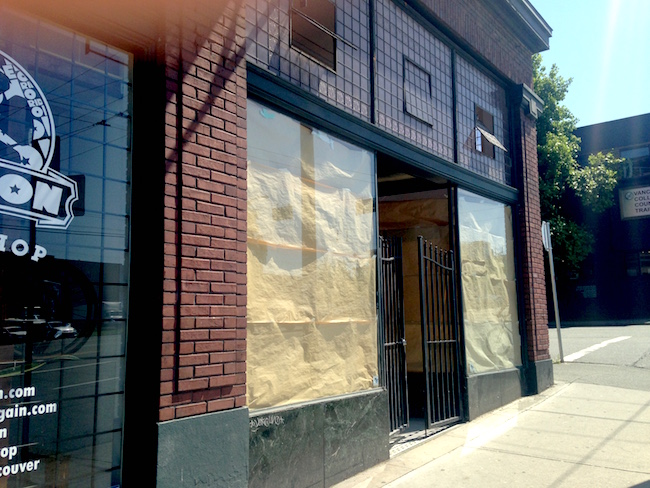 Cartems Donuterie in Mount Pleasant is expected to open any day now, and customers can keep an eye on their Twitter and Facebook pages for details; we’ll update this space, too, as soon as we get more info.