Mental illness is a struggle far too many adults and children deal with in their lifetime. Few people truly understand the severity of mental health, particularly in youth. On October 10, 2012, teenager, Amanda Todd, died by suicide after being the victim of cyberbullying and exploitation.

Despite being blackmailed and bullied by her peers online, in the end, it was her battle with mental health that resulted in Amanda’s death. Before she died, Todd published a powerful video to tell her story, now her mother, Carol Todd, is going one step further. She wants her daughter’s death to serve as a way to bring awareness to mental illness and mental health. 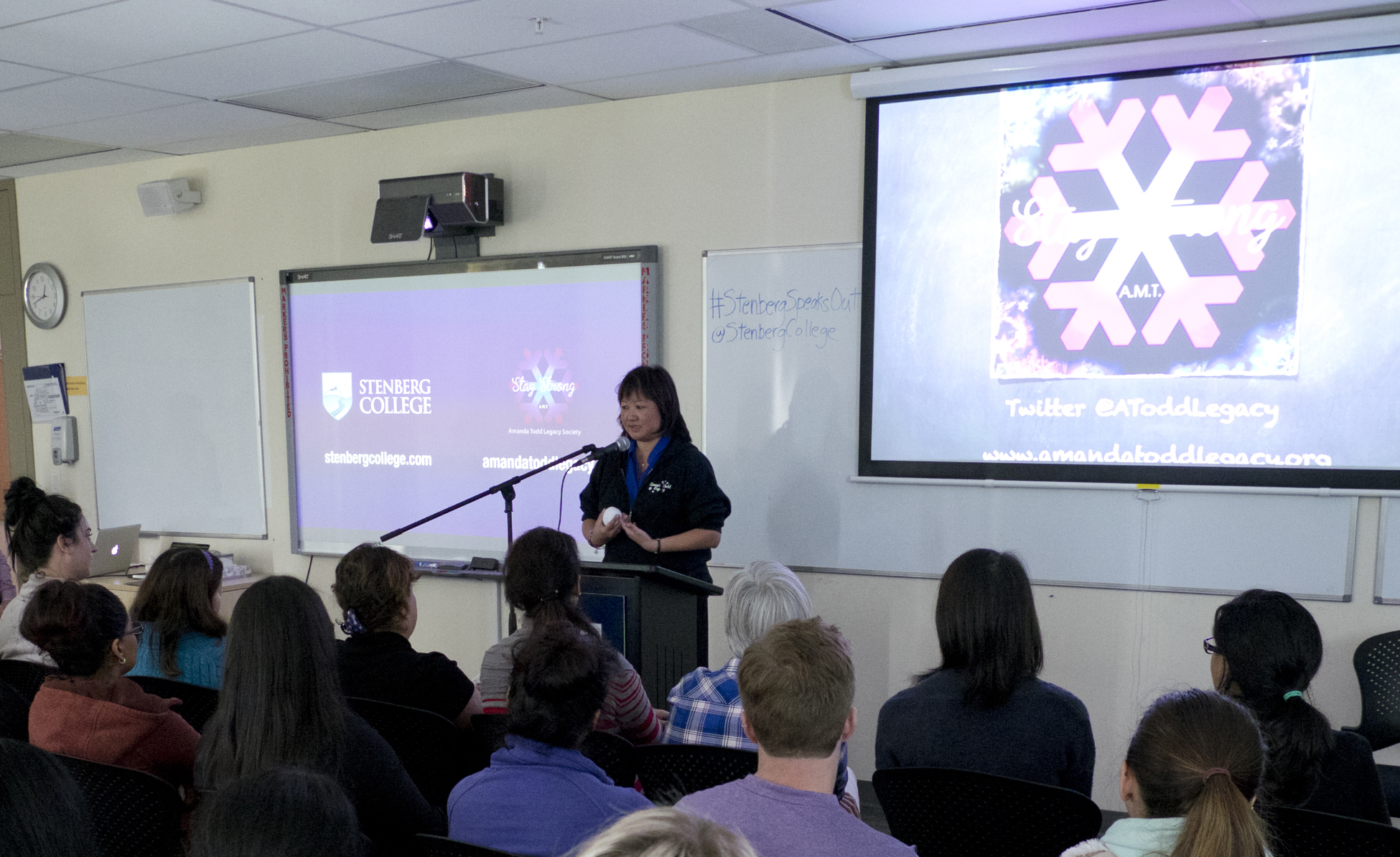 On October 8, in honour of Mental Health Awareness Month, Carol Todd spoke at Stenberg College. She addressed its community about mental health awareness as well as Amanda Todd’s Legacy. As difficult as it is to speak about her daughter’s death, she believes that bringing awareness to mental illness issues is a means to bring positivity from such a tragedy:

Carol spoke about the difficulties she faced accessing the proper resources for Amanda in our healthcare system. Even though Carol was a proactive, supportive parent, there was still more that could have been done, and the resources that Amanda needed seemed to be a waitlist away. In the six months prior to her death, Amanda was hospitalized three times for suicide attempts. After the third attempt she was kept in the hospital for 10 days. During that time she had one-on-one time with counsellors and attended peer support groups. Unfortunately when discharged, those supports ended. Although Amanda hated being in the hospital, Carol remembers she missed the daily support she had received there.

More help needs to be available to those suffering from mental illness. “The ability to get support is lacking. If someone is diagnosed with cancer, they get treatment right away. If someone gets diagnosed with a mental health disorder they get put on a waitlist… Sometimes you can’t wait that long.”

Afterwards Carol spent time with students, staff and faculty. “More post-secondaries need to get involved in [this issue] because we’re finding that kids leaving high school are in their bubble…and living on their own…The courses are a little harder, there’s no one watching them anymore. It’s taking a toll on our kids and we need to be there to talk to them more.” 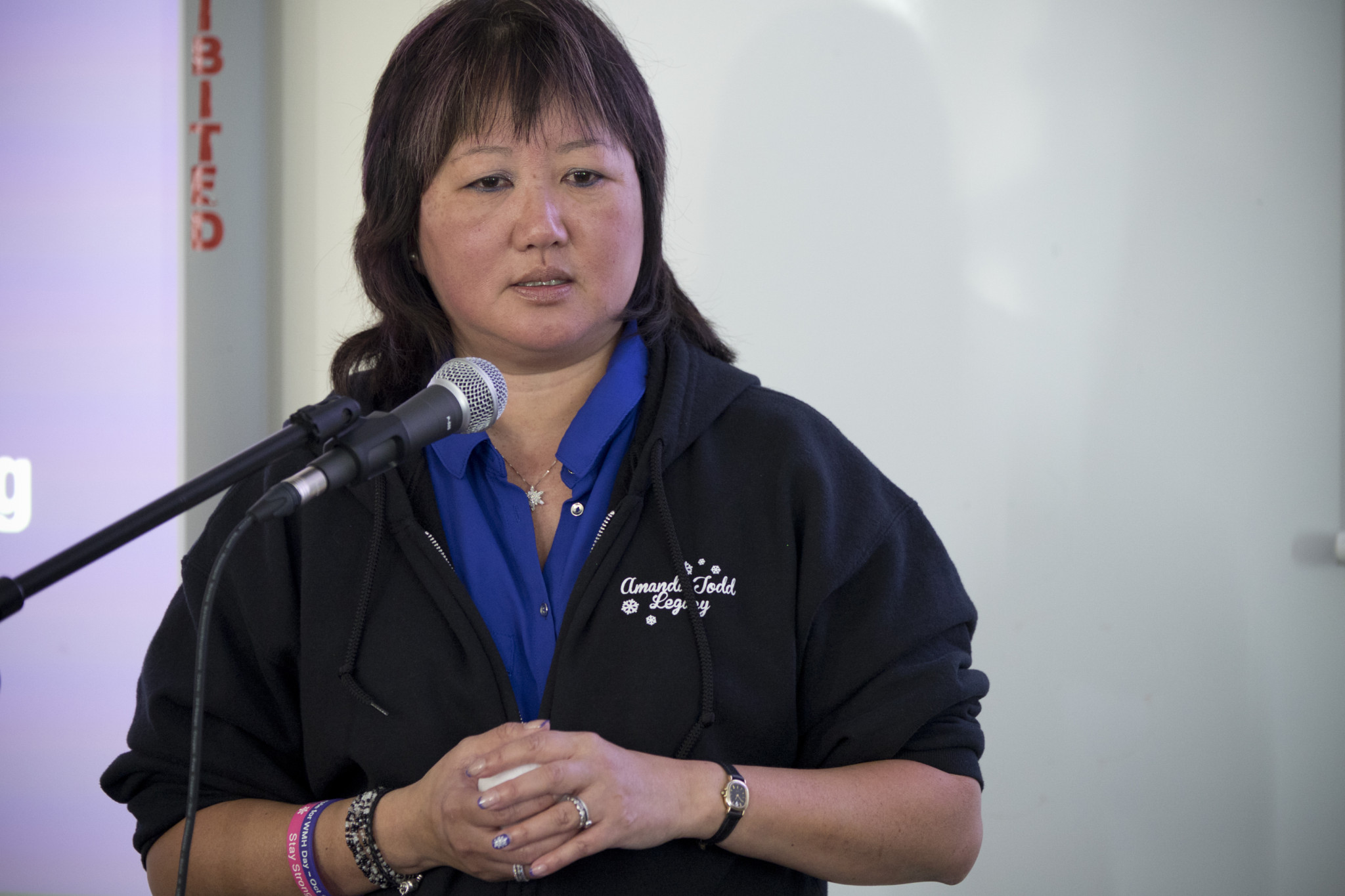 Stenberg College is proud to bring awareness to students, staff, faculty and the wider community about how mental illness affects all of us. Through the month of October they are running an awareness campaign in partnership with 24 Hours to encourage you and your community to Speak Up and Reach Out.