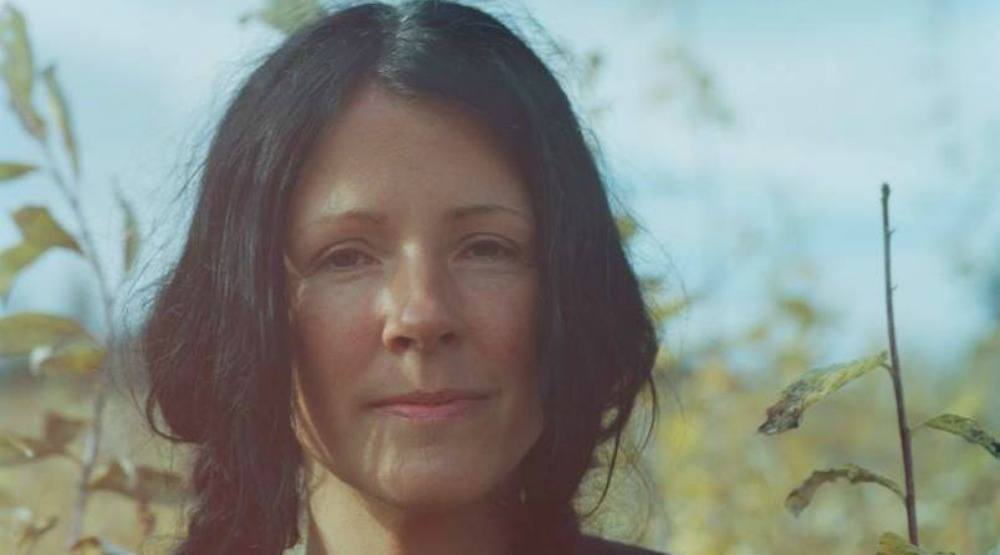 Vancouver-based author Carleigh Baker is giving a talk at the central VPL tonight as part of the Vancouver Writers Festival.

The Metis/Icelandic writer will be discussing her work Bad Endings, which is being published by Anvil Press. Throughout this story, Baker creates a sense of realism in her characters as she takes them through moments of realization and self-revelation.

Witty, ironic, awkward, and wild – there’s not a dull moment in the book as Baker is good at making light of the dark that happens in life events. The key characters in Bad Endings are troubled and their experiences aren’t always pretty. But through this juxtaposition, Baker creates suspense, emotion, and thought-provoking dialogue.

A deep appreciation for nature allows the author to take many of her stories from Vancouver and out into the wild. In Bad Endings, nature is a place of escape for the characters suffering from urban burnout. The book is slated for a formal launch this April at Book Warehouse.

So far, the author’s work has appeared in This Magazine, Joyland, subTerrain, and PRISM International. In 2012, she won the Lush Triumphant award for short fiction and was also nominated for the Journey Prize in 2014.

Baker’s book reviews and critical writing have appeared in The Globe & Mail, The Malahat Review, The Goose, and EVENT Magazine.

Author’s Jen Sookfong Lee and Janie Chang are also featured speakers at the event this evening. Sookfong Lee will take attendees through her book The Conjoined, while Chang will bring you on a journey through her novel Dragon Springs Road.