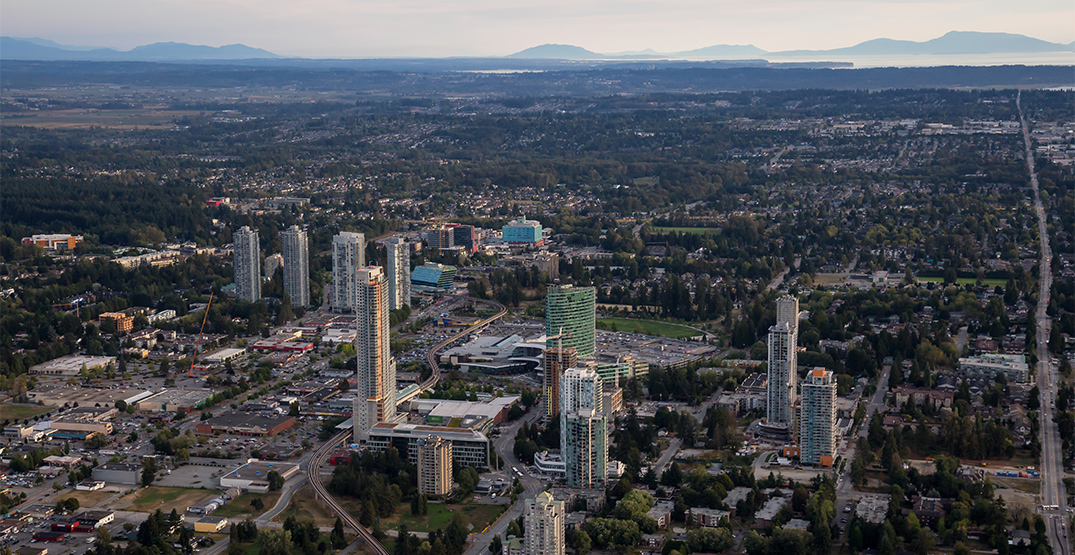 A pedestrian is dead after a bizarre collision in Surrey Tuesday afternoon.

An unoccupied cargo truck rolled into traffic, struck a car, and then rolled onto the sidewalk where it struck a woman who was walking, according to Surrey RCMP.

First responders tried to revive the woman, but she died of her injuries.

It happened around 2:45 pm near 144 Street and 61A Avenue, and roads in the area remain closed while police investigate.

It’s not yet known how or why the runaway cargo truck came loose and entered the roadway.

Police are asking anyone who witnessed the event or who has dashcam footage to contact them at 604-599-0502.