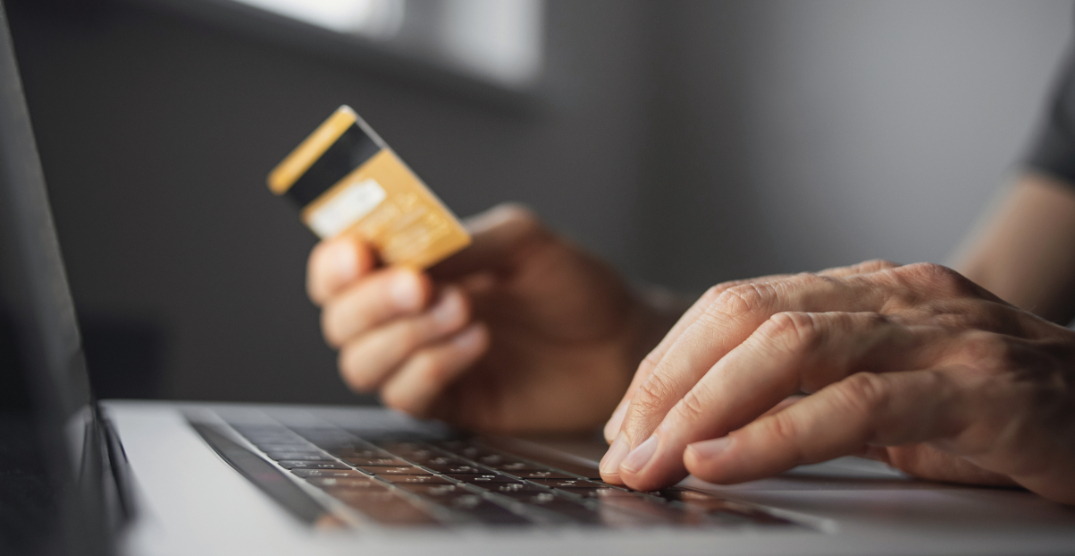 Mounties say a care aide has been charged with fraud after a wallet was stolen from a 96-year-old man in Richmond.

Late last month, RCMP in Richmond received a report that someone stole a wallet from the home of an elderly man, and his credit and debit cards were being used fraudulently in Surrey and Delta.

That care aide had been hired to help care for the elderly man.

It is disheartening to see an elderly person taken advantage of, especially by a person entrusted with providing care for them, says Surrey RCMP Media Relations Officer, Corporal Vanessa Munn. This also serves as a reminder that is it important to monitor elderly family member’s finances to ensure that they are not being exploited.

An arrest warrant was issued for 30-year-old Ana Marie Lat Chamdal of Surrey on July 22. 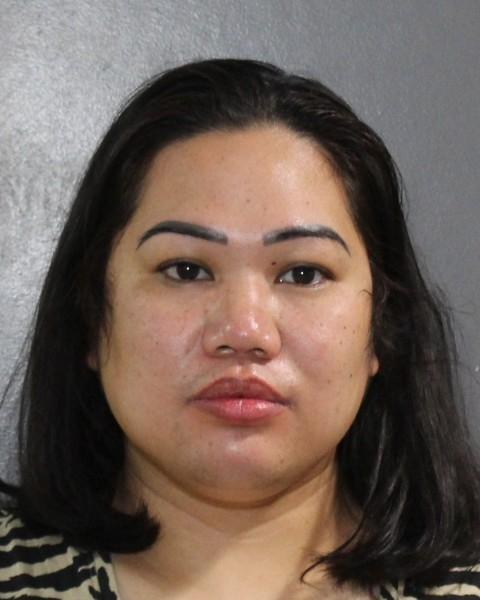 She has now been charged with fraud over $5,000, possession/use of a stolen credit card, two counts of using a forged document, identity theft, personation with intent to gain advantage, and breach of undertaking.

On Wednesday, Ana Marie Lat Chamdal appeared in court. She was released with a number of conditions:

Mounties say they are releasing her photo as they believe that she worked as a care aide in Richmond, Delta, White Rock, and Surrey.

Anyone with information is asked to contact the Surrey RCMP Financial Crime Unit at 604-599-0502.