Not long ago, Car2Go announced they were expanding their fleet here in Vancouver and now they’re using the Vancouver market to test four-door cars – and they aren’t what you might have imagined.

Unlike the somewhat barebones Smart Car, the Mercedes B-Class is now a new option for members of the car share program starting today, September 28. Twenty-five of the vehicles have been added to Car2Go’s fleet of 1,250 cars in Vancouver, the largest in the world. 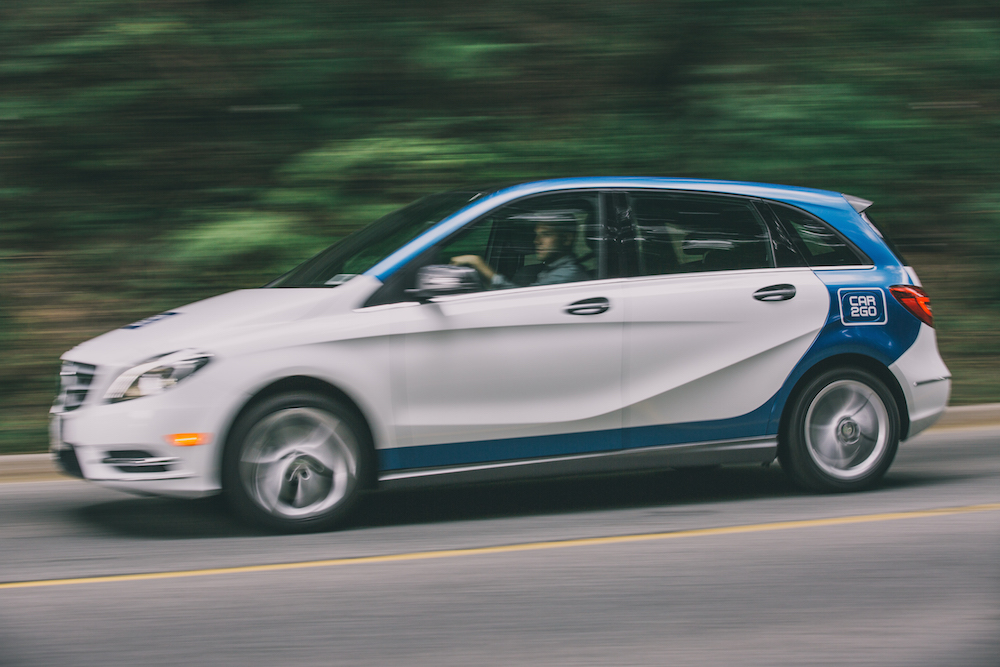 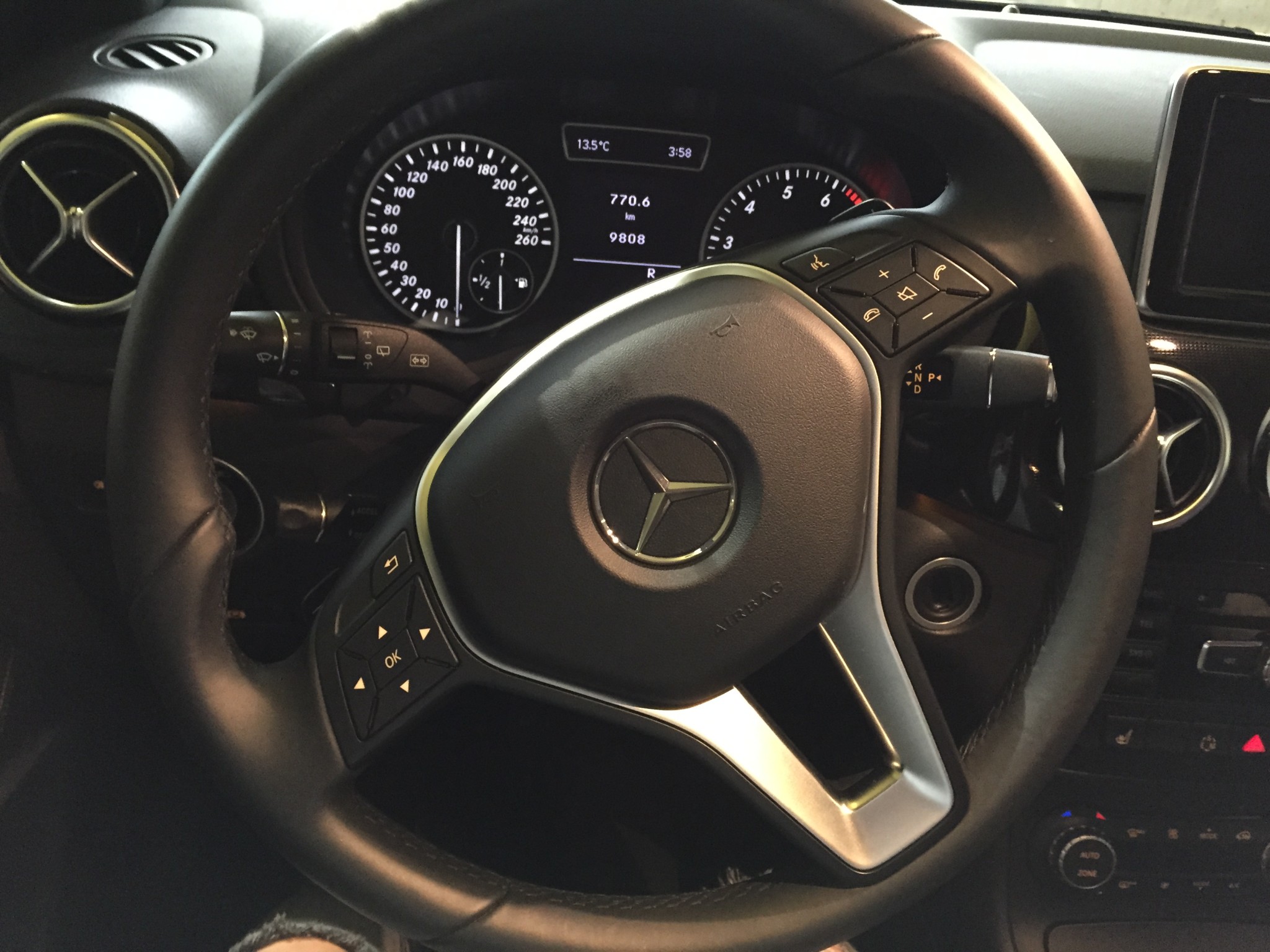 The well-appointed cars are a definite step up from the two-seater Smart Cars, with leather seats and more cargo capacity.

“Our members have given us feedback since our launch in 2011 that they wanted different options from the two-door, so they wanted us to have a four-door option,” Car2Go’s Justin MacDonald told Vancity Buzz.

Vancouver is a hub for car share companies, with four big players serving the Metro area: Modo, Zipcar, Car2Go and the newest one, Evo. Until recently, every company offered a four-door model in some capacity, but MacDonald insists the addition of the Mercedes B-Class wasn’t about competition.

“It’s completely because of our member feedback,” he said.

The cars will be accessible without a member card – it can be booked and unlocked completely with the Car2Go app. The B-Class will cost the same as the Smart Car, 41 cents per minute.

The pilot program is only taking place in Canada, with 25 cars going to the Toronto and Calgary markets as well. There are no plans to raise the rental price of the B-Class for the pilot’s duration.

Because the B-Class models are configured differently than the Smart Cars – for example, the gear shift in the Mercedes is located where the windshield wiper lever is in the Smart Car – there might be somewhat of a learning curve for long-time customers.

“Like anything new that’s introduced, there’s going to be an education piece, so just like when we had our upgraded Car2Go’s, we took steps to make sure that members knew how to use them, so we’ll be doing the same thing,” said MacDonald. 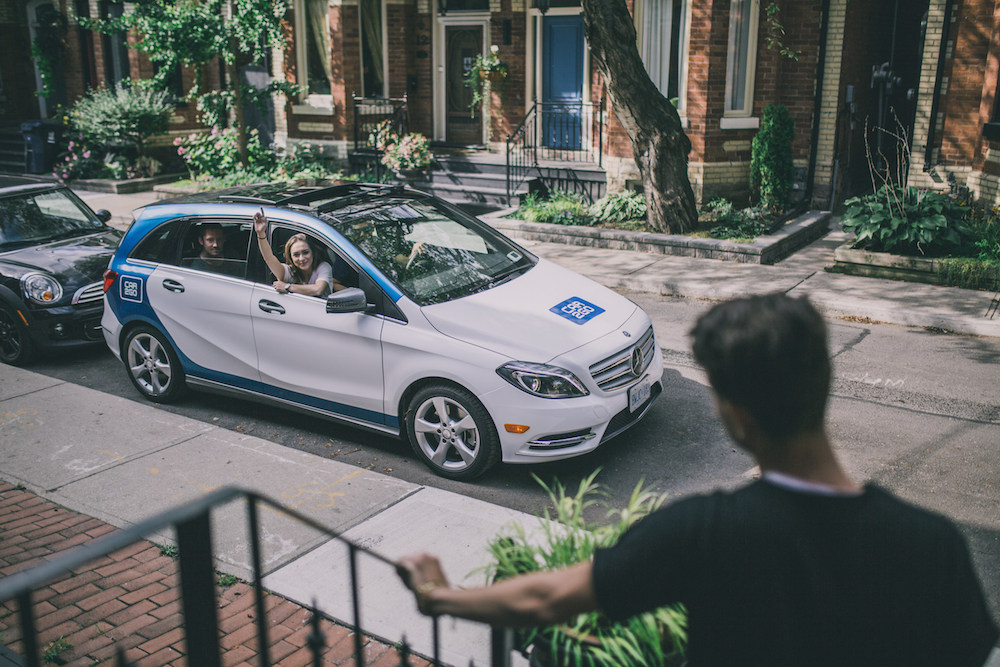 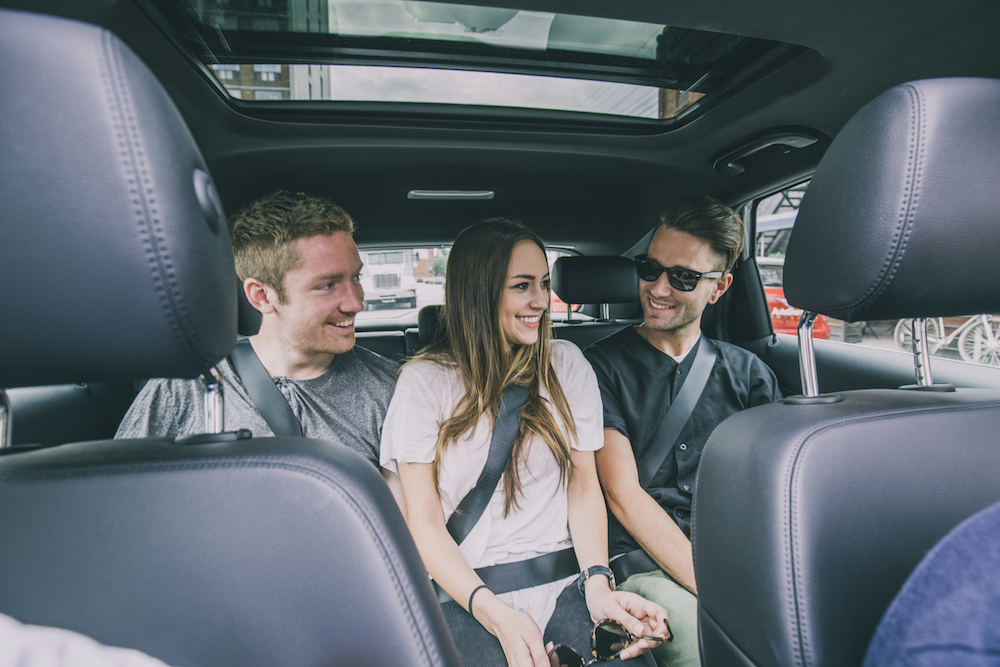 The B-Class isn’t sold in the United States, so there’s no word on what a four-door model would look like south of the border.

The new vehicles will be distributed throughout Vancouver, so if you want to book one, keep your eye out for them on your Car2Go app.