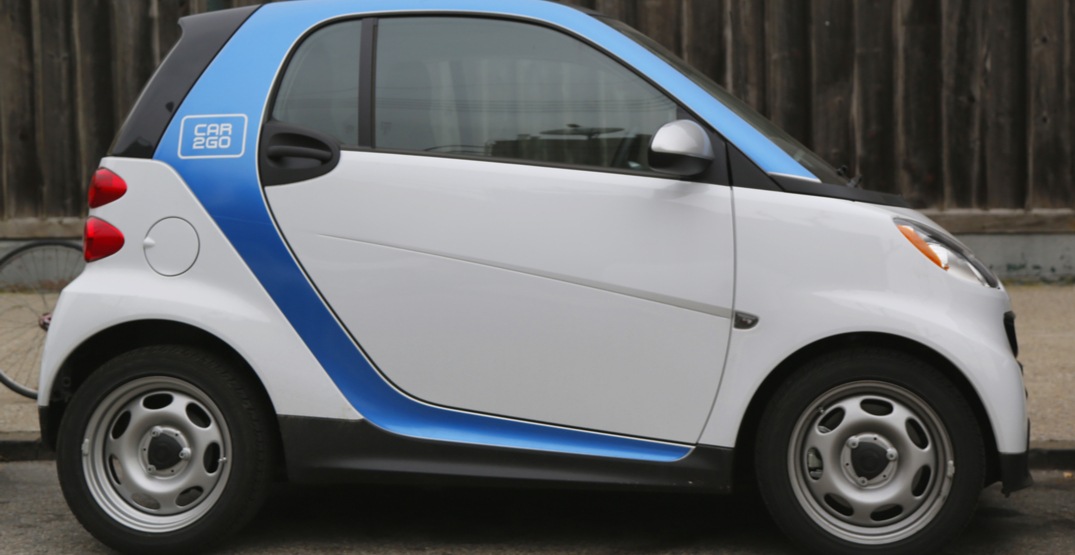 A Car2Go driver will have to start looking at other options for getting around, after they were caught doing 60 km/h over the speed limit in West Vancouver.

According to police, what made the whole situation worse was the fact that the driver was speeding on what police described as an “icy road” in freezing temperatures.

Bluntly describing the situation on Twitter, police called the whole incident a “recipe for disaster” and reminded drivers to slow down and drive according to the weather.

#wvpdpatrol member just impounded a car2go for excessive speed on the Upper Levels Hwy. Freezing temperatures, black ice and almost 6okm/hr over the posted speed limit is a recipe for disaster. Plse slow down and drive according to the conditions.

The incident and warning follows what police described as a deadly start to the new year on BC’s roads, which saw four fatal crashes, including three this past Sunday alone.