Deep in the heart of the Granville Street entertainment district there are a few things that can always be counted on being around. That weird shoe store that seems to only stock Converse in every conceivable colour, The Famous Warehouse with their five dollar burgs, and Caprice Nightclub with their consistently wild parties. 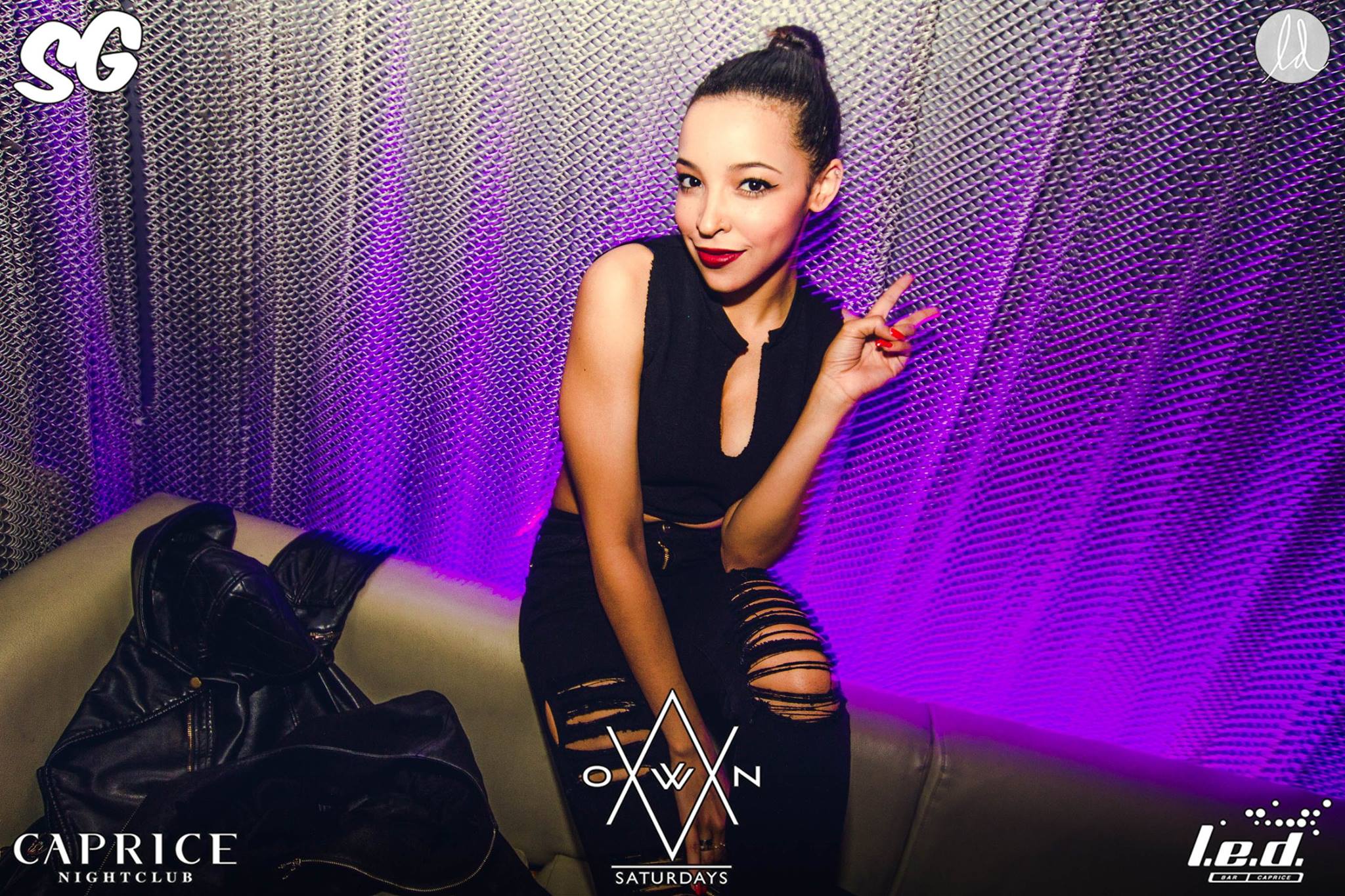 Celebrating their 13th anniversary this year, Caprice Nightclub and the now 5 year old L.E.D. Bar are some of the best spots in the city to hear the latest and greatest in rap and hip hop. “Hip hop as a genre has made massive strides in the last year which has also helped the club maintain it’s position on Granville Street,” explains Riaz Khan, the marketing and promotions manager at Caprice Nightclub. “In the past our focus was more Top 40 and EDM driven, but with REUP Wednesdays, DLUX Fridays, and OWN Saturdays with Soulgood, we turned a corner and cemented ourselves as one of the best hip hop clubs in the city. Especially with the amount of celebrities, actors, and DJs who come through our doors like Pusha T, Diplo, Tinashe, Rita Ora, Jeremy Lin, and Ben Baller, it really just confirms everything that we’ve been working towards at the club.” 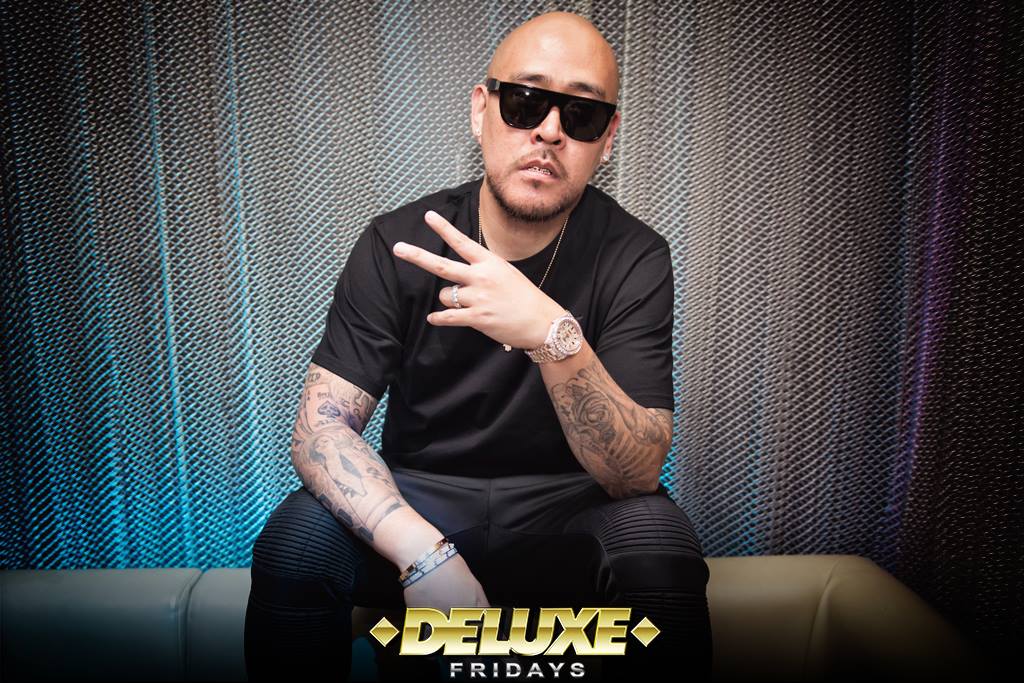 Bringing the future of hip hop to the city, Caprice has DJ Esco, Future’s personal DJ and resident at Atlanta’s famous Magic City strip club, set to headline their 13 year anniversary party next week. “I’m super stoked on the booking itself,” Khan enthusiastically shares, “Esco is one of the reigning premier DJs in the hip hop game right now. This will be one of our biggest anniversary parties ever and will really represent the current direction of Caprice Nightclub.” 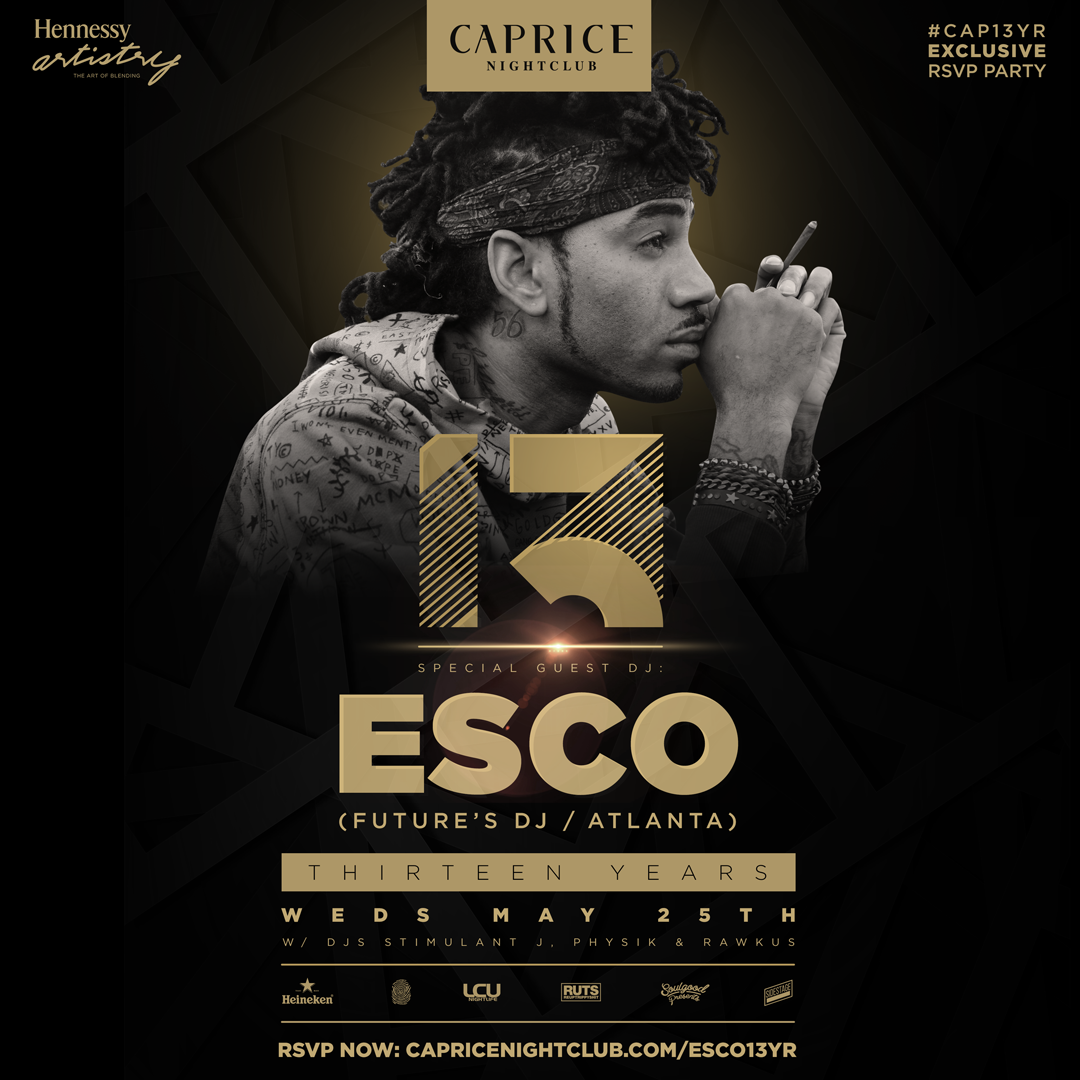