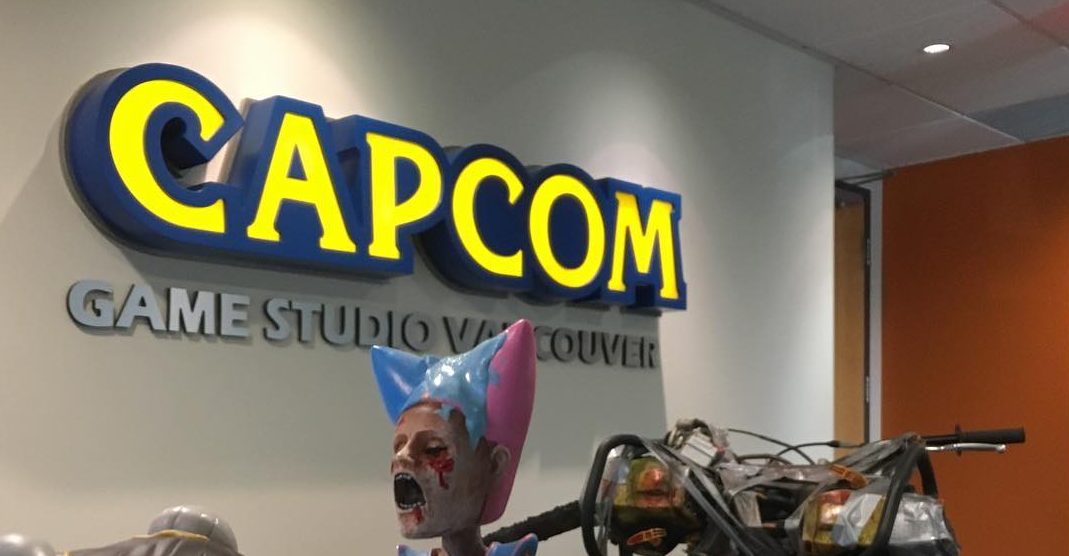 Saying it expects to “record” losses from the termination of development projects in its most recent consolidated financial results, Capcom Vancouver has announced it is shutting down  operations.

In a release, the company said that Capcom Vancouver, a consolidated subsidiary of Capcom, is “currently reviewing the allocation” of its development resources that support the production of content.

“In consideration of this process, as a result of reviewing titles in development at Capcom Game Studio Vancouver, Inc., Capcom now expects to record losses from the termination of development projects of approximately 4.5 billion yen under cost of sales in its consolidated financial results for the six months of the fiscal year ending March 31, 2019,” the release said.

Essentially, this means that the company will be moving its operations back to Japan, forcing the Vancouver studio to close its doors, according to GameDaily.biz.

However, the company noted in its release that the forecast for Capcom’s consolidated business results remains the same as what was projected at the financial results announcement on May 8, 2018.

Further, it added, there are no changes to the amounts of the interim dividend or year-end dividend that were announced on the same day.