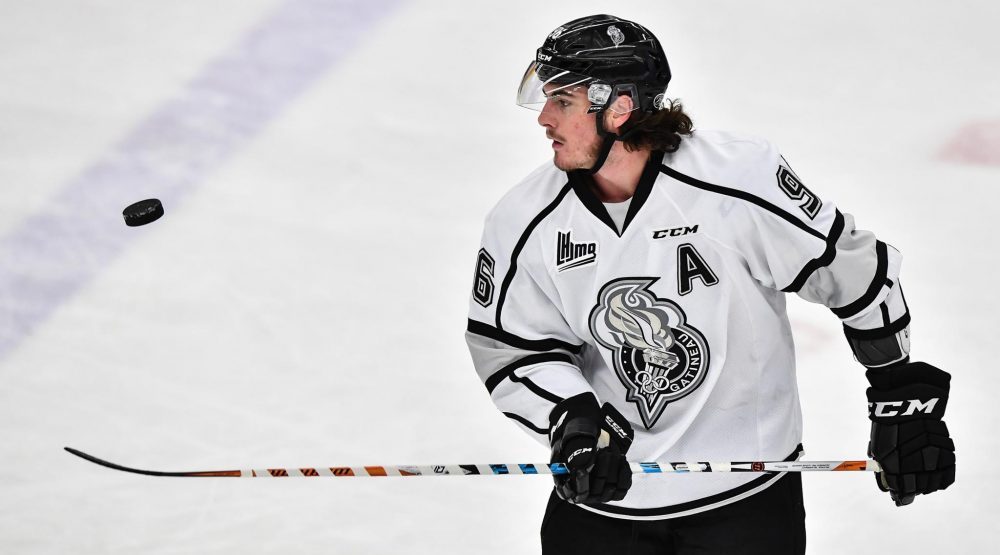 The Trade Deadline may have passed but that hasn’t stopped the Canucks from adding to their roster.

MacEwan, who is 6-foot-4, 212 pounds, went undrafted and scored better than a point per game as an over-aged player in junior this season.

“Zack is a physical two-way forward who plays in the tough areas and competes with a high intensity every night,” said Benning.

“He has good hands especially for a player of his size; combined with an ability to deliver hard checks and stick up for his teammates, Zack is a difficult player to match up against. We’re excited to have him join our organization.”