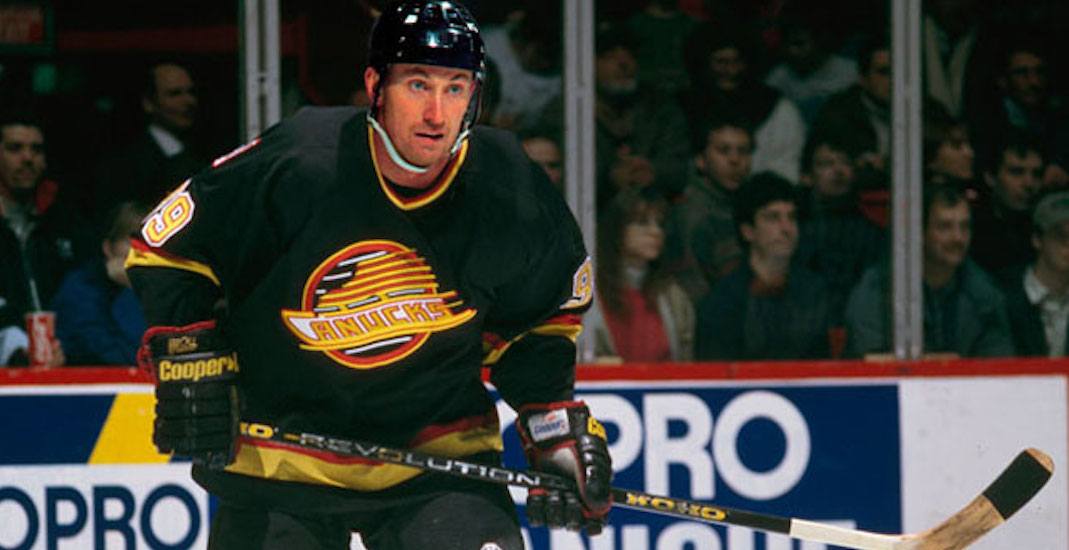 It could have happened.

On the 30th anniversary of the biggest trade in hockey history, former Canucks owner Arthur Griffiths joined Sportsnet 650 radio to reflect on how his team almost acquired Wayne Gretzky during his prime in 1988.

Despite coming off their fourth Stanley Cup win in five years, the Edmonton Oilers were looking to move Gretzky in the summer of 1988 due to owner Peter Pocklington’s financial problems. Pocklington was reportedly being chased for unpaid debts and with Gretzky’s contract up for renewal in the near future, the club decided they couldn’t afford to keep the Great One.

The Canucks, meanwhile, were in one of the darkest periods in franchise history. Finishing near the bottom of the league standings in four straight seasons, they were struggling to draw fans to the Pacific Coliseum. Gretzky would have changed that.

Vancouver probably didn’t have the amount of assets to offer what LA could, but that was reportedly the least of Edmonton’s concerns. The Oilers’ asking price from the Canucks was five first-round picks and $22 million.

This would have allowed the Canucks to keep top prospect Trevor Linden, drafted second-overall two months earlier. Griffiths confirmed Linden’s name did not come up in trade negotiations.

“We were being asked to spend money that was unheard of in terms of salaries at that time, but we also recognized the value there in Wayne and the fact is that we were in the game,” said Griffiths.

“I think at the end, it came down to more financial [issues] than players on our end.”

There were other strings attached to a possible trade as well.

“We were being asked to offer his father a position with the club. Long-term, Wayne wanted to be in management and he also wanted to be an owner. The fact is at the time we couldn’t agree to the ownership side of things because it was prohibited by the National Hockey League, so we had to take that off the table as a request. But we were close,” explained Griffiths.

Acquiring Gretzky would have instantly reversed the fortunes of the franchise, as it did for the Kings. It could have even resulted in a Stanley Cup for Vancouver, with Gretzky joining the likes of Trevor Linden, Pavel Bure, Kirk McLean, and the rest of the core of the 1994 team.

As for the cost, five first-round picks might sound like a steep price to pay, but it’s not like the Canucks did much with them anyway. The Canucks whiffed on all but one; drafting Jason Herter, Petr Nedved, Alek Stojanov, Libor Polasek, and Mike Wilson with their top picks from 1989 to 1993.

Interestingly, 1988 wasn’t the only time Vancouver was close to acquiring Gretzky. In 1996, the Canucks had a verbal agreement that fizzled out when the team got too pushy with the unrestricted free agent centre.

The Canucks would go on to sign Mark Messier the following offseason, which marked the start of another dark period of Canucks’ history.