We welcome you back to the greatest soap opera in the sporting world: The Vancouver Canucks. Can the Canucks continue to scratch and claw their way into the top eight of the Western Conference? Or will the Minnesota Wild have something to say about that? Read on to find out.

Despite the earth shattering news that broke just a few hours before game time, The St. Louis Blues and Vancouver Canucks met up for their third meeting of the season at Rogers Arena. If you aren’t a fan of goal scoring, this was the game for you!

That’s probably not a fair assessment as there was enough back and forth action to at least keep the game interesting for the most part. You could tell right from the start of the game that the Canucks had their energy back after taking a two month hiatus from effort. The line of David Booth, Brad Richardson, and Zack Kassian were particularly strong in the first two periods, creating numerous chances and scoring opportunities. As lovely as it was seeing the Canucks trying to compete in a hockey game, the first two periods flew by with neither team able to crack the goose eggs.

However, roughly mid way through the third, Tom Sestito managed to turn a strong defensive zone clear into a dynamic pass to Jannik Hasen who was sprung on a breakaway and made no mistake, burying one past Jaro Halak.

After some frantic moments in the final minutes of the game, the Canucks managed to hold on to their lead (wait…what?) and finally snapped their epic seven game losing streak. Without Ryan Kesler I might add. Just saying.

We can all breath now. 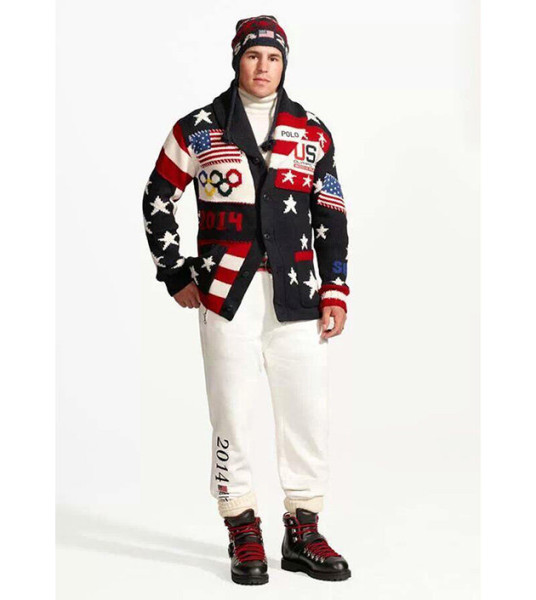 Over the past few years, a game against the Minnesota Wild was nothing more than a tedious affair in the middle of a long season. However, with the Canucks plummeting in the standings, the Wild are now one of the obstacles in the way of a playoff birth, setting the stage for an intense battle between two former Northwest Division rivals. Minnesota currently sits in seventh in the west with 69 points. They also have two games in hand on Vancouver. I guess you could call this game important. Wow when was the last time and said that about a Canucks-Wild game?

The Wild are not devoid of star power, as Captain America Zach Parise (pictured above looking snazzy) leads an decent stable of forwards that includes Finnish Olympic stars Mikko Koivu and Mikael Granlund, along with Jason Pominville, Nino Neiderreiter and of course the fourth line all-star himself Dany Heatley.

However, the Wild’s ship is driven by defenceman Ryan Suter who essentially plays the entire game on the back end. While Suter is an absolute stud on defence, there is a massive drop off from there which may account for Suter’s staggering time on ice average.

Be prepared for another defensive effort from the Canucks. It may not be pretty, but as long as they win it’s exciting at this point.

The Canucks will get two players back from injury on Friday. Chris Tanev and wait for it… Ryan Kesler will return from injury! Raphael Diaz sill stay in the lineup, but it remains to be seen who will be removed (perhaps Bieksa who isn’t 100% healthy). Also a surprise, Eddie Lack will get his second straight start in net. Here’s how I expect the lines to look:

If one of the most connected insiders with the Canucks says Kesler is as good as gone, he’s probably gone. Eventually…

The Canucks players can take this situation one of two ways. They can believe their season is finished without a legitimate second line center and sulk their way to April, or they can take Wednesday’s effort against St. Louis as a sign that they may be able to survive without Kesler.

While this will no doubt be a frustrating experience for the players moving forward, Ryan Kesler isn’t gone yet and could still play out the rest of the year if Mike Gillis is unable to find a trading partner. Just play the game and let the situation work itself out.

Throughout the season, the trio has shown glimpses of potential and against St. Louis they reinforced the idea that John Tortorella should probably leave them together for a string of games. While it’s inevitable that David Booth will be bought out this summer, it would be fantastic if he could pull it together for the last few games of the season.

On a side note, I really hope David Booth was decent enough to present the gator he killed over the Olympic break to his golf coach. It’s the decent thing to do when you kill an alligator. 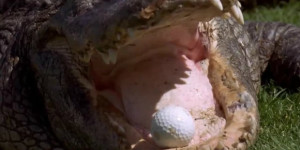 As I mentioned earlier, Minnesota is currently sitting in seventh in the West while Vancouver has a (very) tenuous hold on eight. If the Canucks want to eventually climb the standings, they can ill afford to let an opportunity like this slip away. While a win won’t change anything in the standings, Vancouver can at least cut the Wild’s four point lead into a two point lead by the end of the night.