The Canucks have a Sunday afternoon pre-Super Bowl delight when they take on the Minnesota Wild at Rogers Arena.

The Wild (22-20-6) sit last in the very competitive Central Division while the Canucks look to bank a few more points in order to maintain their playoff position.

The Canucks are coming off of a much needed home ice win against the Buffalo Sabres. The Sabres could not have come to town at a better time with the Canucks struggling to score both at even strength and on the power play. The positive vibes felt from the Sabres game will only be useful if the Canucks can build on them. The Wild represent another beatable foe for the Canucks who simply cannot lose against teams that are out of the playoff race. 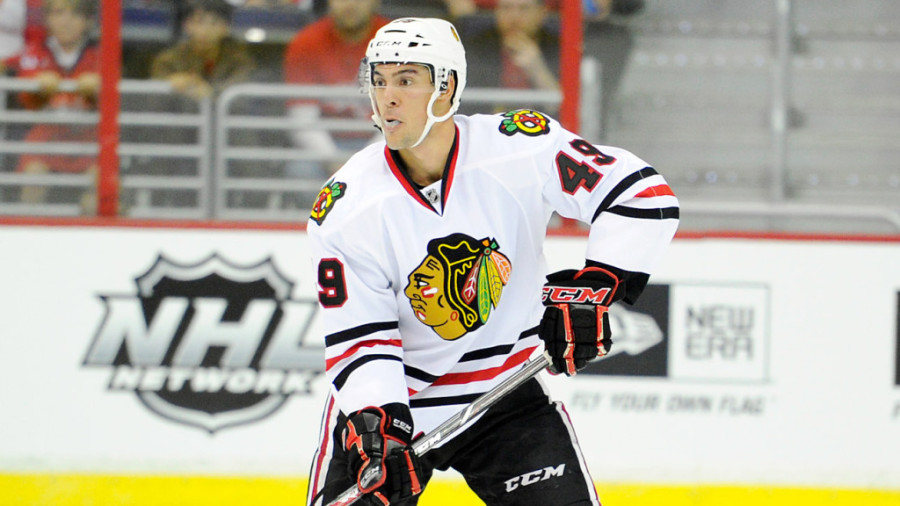 Jim Benning traded 2014 5th round pick Gustav Forsling for the 22 year old Clendening on Thursday night. At first blush, Canucks Nation seemed displeased by the trade, but quickly this changed when looking at the facts.

I like the trade – just surprised they move Forsling after WJHC performance. Clendening is a good prospect who plays now. #Canucks

Clendening, who played for Boston University prior to moving on to the Rockford IceHogs, is NHL ready while Forsling is years away. Usually a trade like this involves losing some potential in exchange for a more NHL ready prospect. With Chicago’s depth and pending waiver restrictions for Clendening next season, this trade appears to be the exception and was really a no-brainer deal for Jim Benning to make.

Willie Desjardins utilized Nick Bonino on the 1st power play unit on Friday night against the Sabres. While all results have to be taken in context of the opposition, Bonino’s power play goal against the Sabres was a good example of why he may be what the power play has been missing. Bonino took a deflected Henrik Sedin pass (which was actually meant for Radim Vrbata) and promptly batted it out of the air and into the back of the net. Bonino has a great shot and soft hands. He gives the Sedins another option from Radim Vrbata and he can be a net front presence as well. 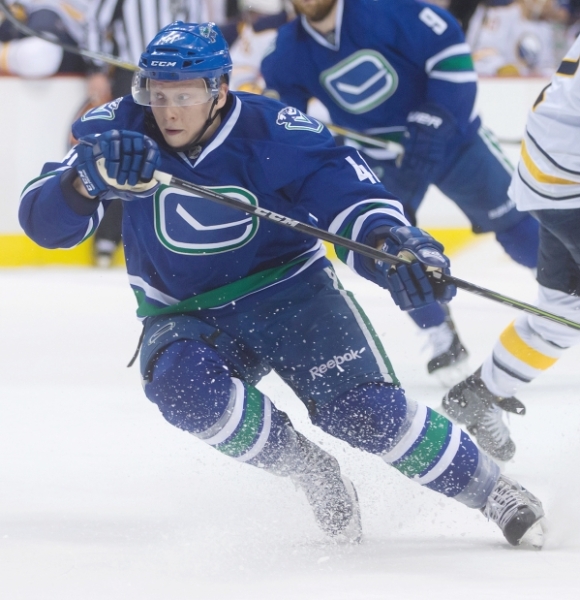 Ronalds Kenins made his NHL debut on Friday night against the Sabres and did not look at all out of place. Kenins played a regular shift with Bo Horvat and Zack Kassian. He is an interesting and surprising player, especially when you see him live. He appears shorter than his 6′ frame due to his stocky build and showed very strong board play. Kenins also has a bit of a sneaky wrist shot reminiscent of that of Bonino. Kenins could prove to be a very useful player for the Canucks going forward.

Clendening makes his Canucks debut and it appears that Yannick Weber and Ryan Stanton will be the healthy scratches on defence. Derek Dorsett is a game time decision.

With the Clendening trade, the Canucks have a lot of extra bodies they plan to play at the NHL level. Trade coming?

People won't even remember this trade once the next one goes down. Which should be sooner than later. #loggingoffagain

The Canucks need to get some momentum going on home ice and the Wild simply have too many holes on defence and in goal. The Canucks take this one 4-1 over the Wild, Canucks fans rush home in time for the Super Bowl, and the Seatlle Seahawks beat the New England Patriots 28-17. 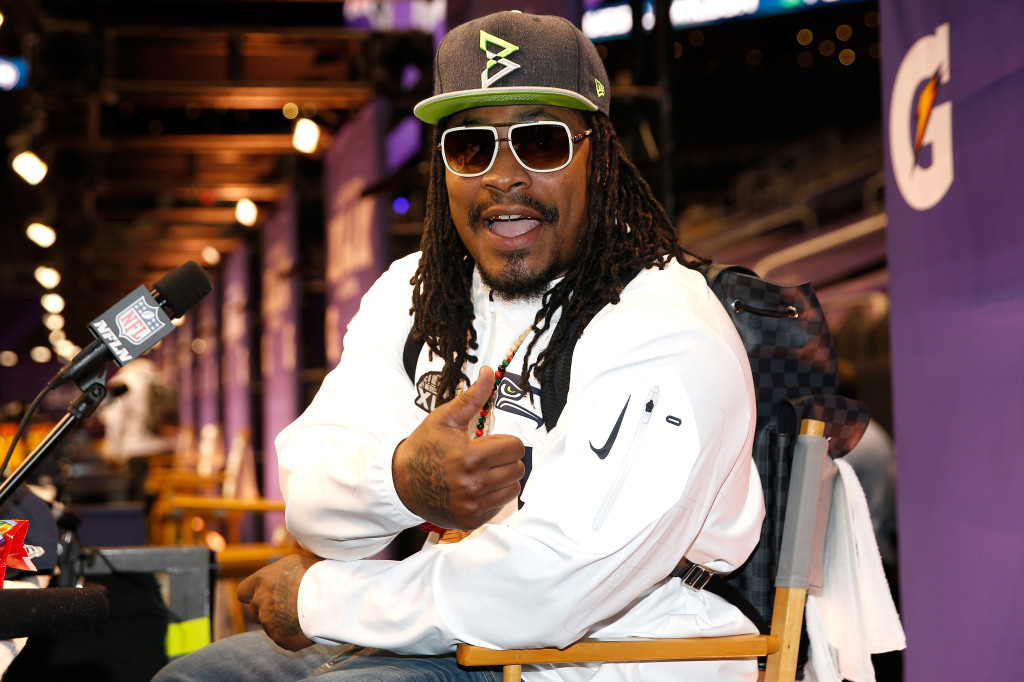