After a thrilling overtime win in one of the most entertaining games of the season at Rogers Arena, the Canucks will look to keep the good times rolling Thursday night against the San Jose Sharks.

The win against the Jets was an important one for Vancouver, who look like they’ll be in a dogfight to make the playoffs until the last game of the season. The Canucks currently hold down the last wild card spot, just 2 points back of the Jets, Sharks and Flames. They’re 4 points up on the Avalanche and 5 points up on the Wild, Stars and Kings. 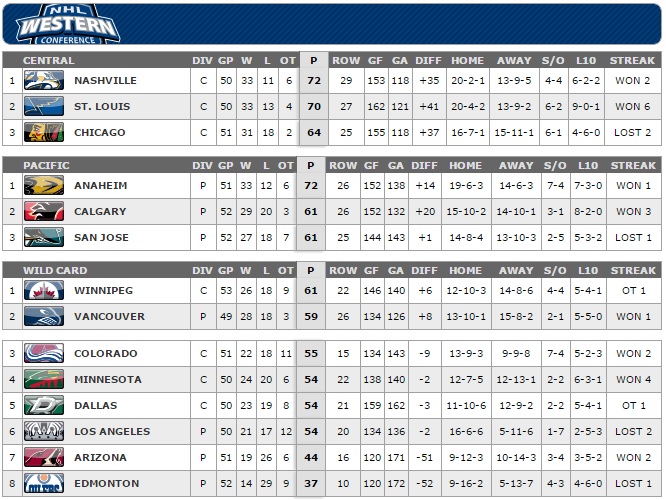 The good news is that the Canucks have games-in-hand on all of those teams. The bad news is that we know that the Kings will find a way to squeak in.

The Sharks have been a team the Canucks have had trouble with in recent years. Joe Thornton and the boys still aren’t over losing to Vancouver in the 2011 Western Conference Final, so they always get up for the Canucks.

Vancouver has won both matchups with the Sharks this season on the back of two outstanding performances by Ryan Miller. The Canucks won both games despite being outshot 36-19 on November 6 and 32-21 on December 30. Miller has owned the Sharks in his career, posting a 9-1-1 record with a .937 SV%.

Other than Vrbata, Kenins the lone #Canucks to score in back to back games since November

While that tweet from J-Pat speaks more to the scoring woes of the Canucks than Kenins’ brilliance, Kenins has injected some youthful enthusiasm into an old team that could use a bit of it.

Kenins isn’t a goal scorer, so don’t get used to it, but he is here for a reason. He’s like Derek Dorsett’s Latvian “mini-me”. 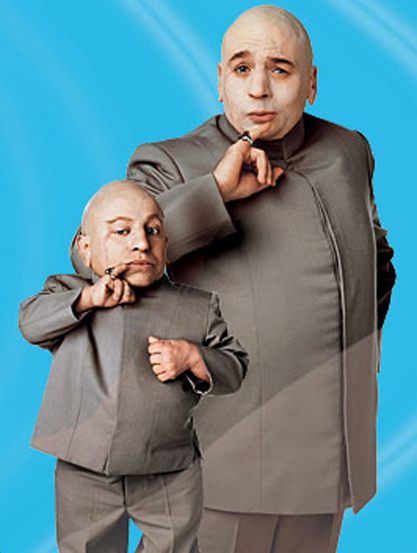 Tuesday night was not a banner night for Dan Hamhuis. I know he was paired with Luca Sbisa, but he looked poor on his own merit. Hamhuis made a poor read when Blake Wheeler danced around him for the Jets’ first goal. He didn’t back-up Sbisa adequately when the puck bounced by the pair at the blue line for Wheeler’s second breakaway. And he was also turnstiled by Jacob Trouba on the disallowed Jets goal.

Hamhuis has been the Canucks’ best defenceman over the last 4 seasons and I’m confident that he will turn it around. This has been his worst season in Vancouver and seeing him struggle for a prolonged period is surprising. It makes you wonder if he is still feeling the effects of his groin injury.

When Burrows scores from both Sedins, they should play the goal song from 2011.

Alex Burrows is back where he feels most comfortable, on a line with Daniel and Henrik Sedin. He scored a goal on Tuesday, which should earn him another look with the twins tonight.

His nightmare 2013-14 season is now a thing of the past and Burrows is on pace to score 20 goals. As long as Vrbata can remain productive on the second line, this will give head coach Willie Desjardins some options when the team is struggling.

The Canucks didn’t practice on Wednesday, but I expect Willie Desjardins to go with the same forward lines.

*Update: Tanev and Corrado will sit out tonight:

No Corrado or Tanev tonight.. WD wouldn't reveal if injury or illness on Tanev,,

The Sharks lost last night in Calgary, one game after being beaten by the Oilers (THE OILERS!). They’re not likely to be in a good mood, but they’re also tired. Vancouver wins 3-2 and the ‘Latvian Locomotive’ scores again. Everyone jumps on the Kenins bandwagon and City Hall raises a Latvian flag by Friday morning.