It is Vancouver’s turn to host the latest in a series of outdoor games with the Heritage Classic running March 2 at 1 p.m.

Those bitter rivals, the Vancouver Canucks and the Ottawa Senators will wage battle at BC Place. While there is really no history between the two teams since Ottawa came back to the NHL in 1992, there is little question that both teams need points badly. The Vancouver media have been panning the game since it was announced, but the weather is looking very outdoor gamish (is that a word?) and BC Place actually looks pretty cool. Check it out: 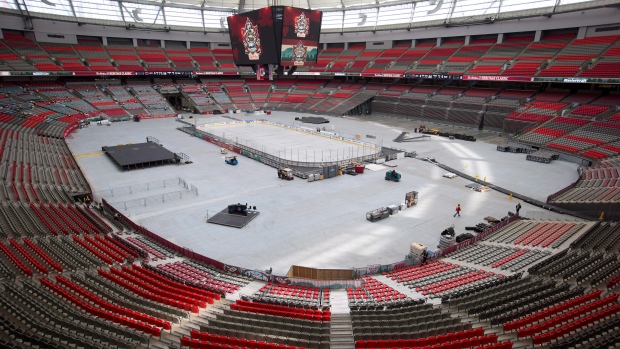 The Canucks fell 2-1 via the dreaded shootout to fellow playoff bubble team, the Minnesota Wild. In the first 2 games back from the Olympic break, the Canucks have looked much more organized and effective, but the scoring struggles persist. The Canucks put forth another anemic shootout performance going 0-7 and making Wild goalie, Darcy Kuemper, looked like the second coming of Don Beaupre. The lack of creativity in the shootout on the part of the Canucks should be no surprise given the Canucks have shown zero offensive flair in all situations this season. The Canucks played a good game and got a point for their efforts, but lost to a team they are chasing. Not good!

The Ottawa Senators find themselves in a fight for their playoff lives. A team that surprised everyone last year is finding this season much more difficult. The Senators sit 11th in the Eastern Conference and seemingly have had an extremely undisciplined season. Ottawa will likely not sit idle at the trade deadline with Bryan Murray’s history of being a mover and a shaker at the deadline.

The Canucks are almost completely healthy and John Tortorella has the rare luxury of being able to have some choices with his lineup. Kellan Lain was sent back down to Utica on Saturday morning. Oh yeah, queue the goaltending controversy as Eddie Lack gets his 3rd straight start in net for the Canucks. The team should line-up the same as they did against Minnesota, with Raphael Diaz dressing as the 7th defenceman and power play specialist:

Will the Heritage Classic be Ryan Kesler’s last game in a Vancouver Canucks uniform? Many believe it will be and I, for one, hope so. The Canucks need a jolt and they need a quality hockey trade to inject some energy into a stale core group. Kesler has been a warrior for the Canucks, but he is also a tough one to keep happy. He is a great winger who wants to play centre. He is also a damn good centre defensively, but is more of a trigger man than a distributor. I also believe he longs to play in a major US city (subtle hint – PHIILADELPHIA). Thanks for the memories Ryan! 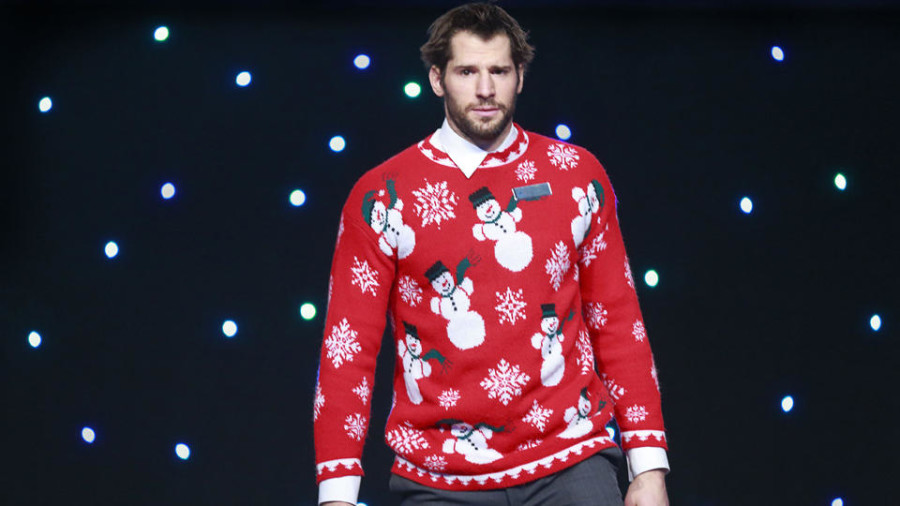 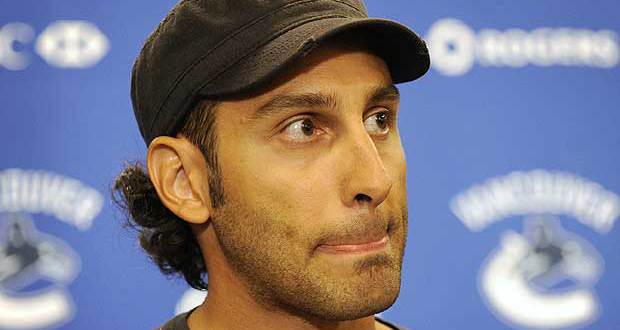 The Heritage Classic very likely will be defined by the atmosphere created inside BC Place as opposed to the play on the ice. Many have been publicly skeptical that BC Place is a suitable venue for an outdoor game, but there are times when BC Place can be a truly rockin’ joint. Either way, the venue for this Heritage Classic will be much discussed.

The Canucks are coming into this game with a lot of question marks. Will Kesler be traded? Is Luongo pissed? Is it going to snow in Vancouver in March? Vancouver is almost 100% healthy and have been playing much tighter defensively since the Olympic break. The Canucks win this game 3-1 and Alex Burrows scores 2 goals!

The predictions season record is currently at 32-30.