With the winds of change blowing through Vancouver, the Canucks will be trying their best to focus on the task at hand: beating the Ottawa Senators at Rogers Arena. 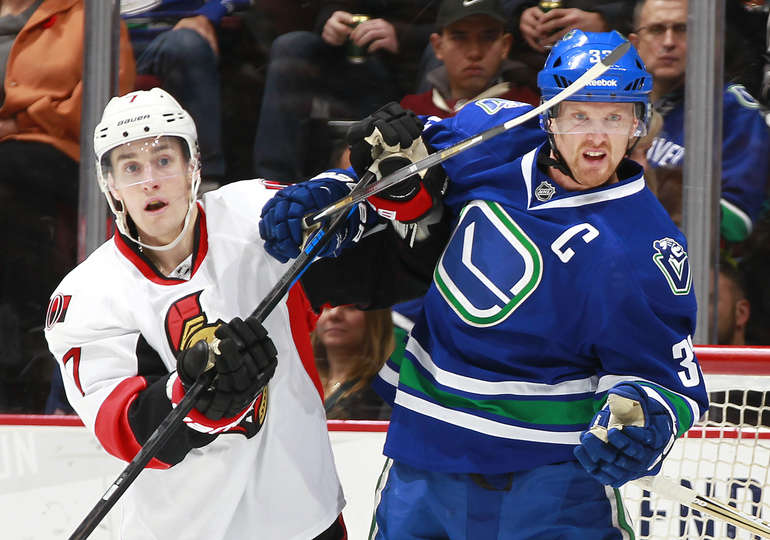 It’s a similar tale for both Canadian clubs.

The Vancouver Canucks and Ottawa Senators are currently sitting outside of the playoff picture in their respective conferences with three teams ahead of them in the race for eighth place. The only difference is that Ottawa still has a chance of making up that ground while Vancouver….uh….let’s not go there.

The Senators will be coming into the game having won their past four outings. Well, their last win was against the Edmonton Oilers so that really shouldn’t count.

Seriously, I watched that game and I couldn’t believe how bad the Oilers were, even with a healthy Connor McDavid in the lineup. So, the Senators have won three legitimate National Hockey League games in a row and managed to squeeze in a game of shinny as well.

The Ottawa Senators, who my wife recently describe as being the Canadian team that’s “just kinda there”, are led by some pretty impressive players that Canucks will have to neutralize if they have any chance of coming out of this with a victory.

Obviously, everything about the Senators starts and ends with defenceman and team captain Erik Karlsson who is scoring at a ridiculous rate this season with 11 goals and 54 assists. He’s 4th in the NHL scoring race. Again, he’s a defenceman…

Beyond Karlsson however, the Ottawa defence is nothing special. Cody Ceci looks to be coming into his own and they’ve also managed to bolster their blueline with the recent acquisition of this guy: 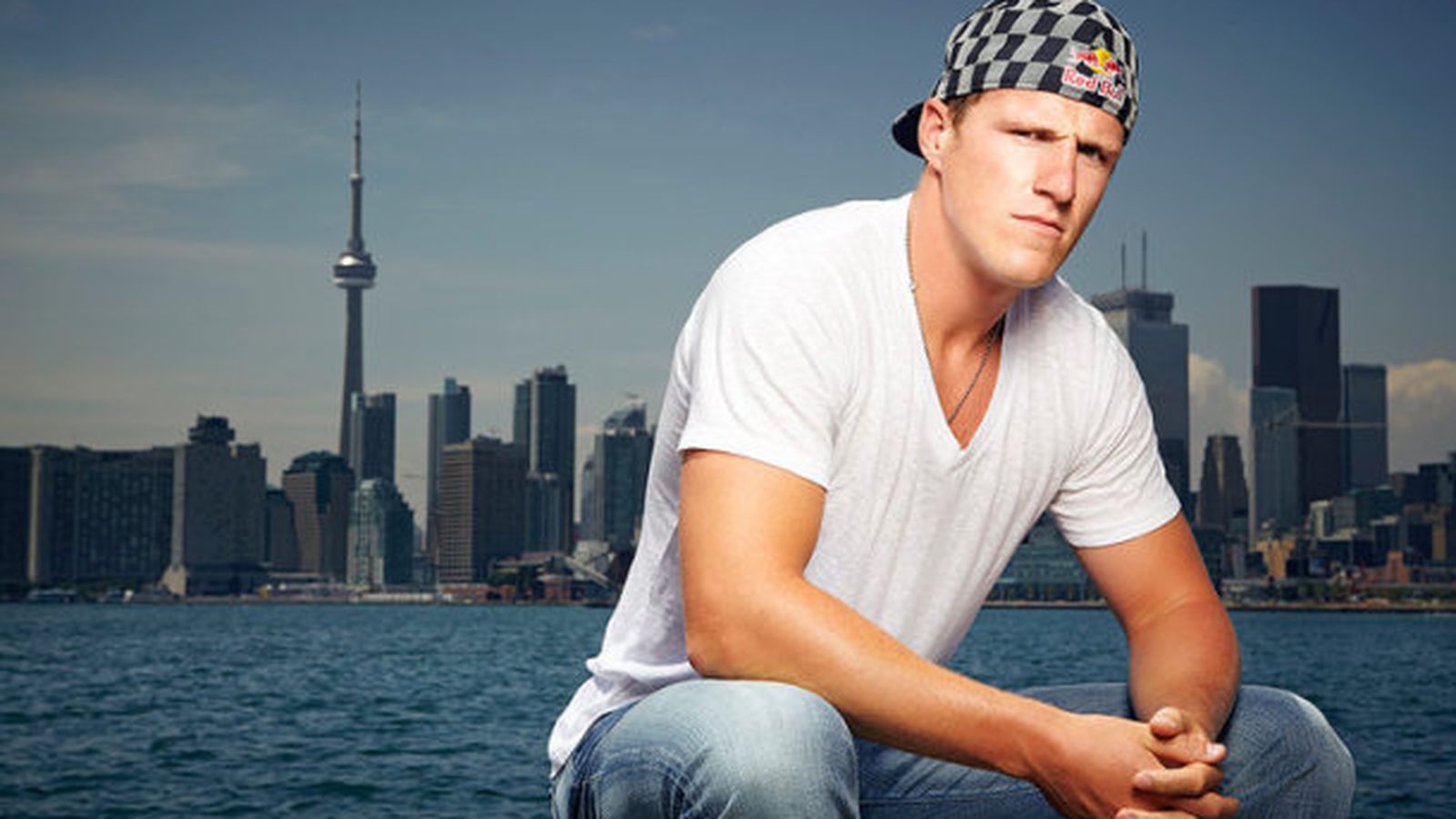 The big news this week (before the Philip Larsen blockbuster), was Jim Benning losing Hunter Shinkaruk in an online poker game to the Calgary Flames. 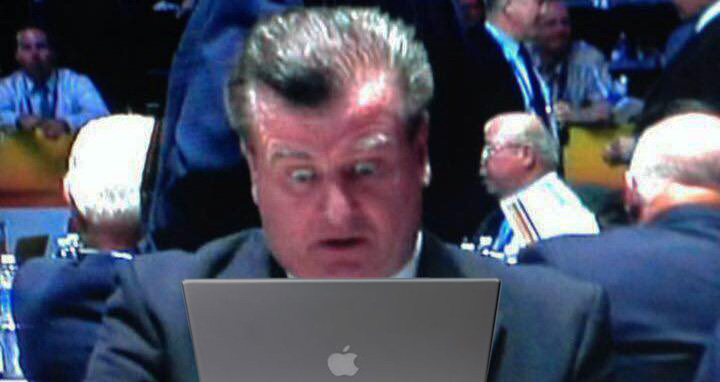 Our fearless leader, Rob the Hockey Guy, reached out to me after the trade broke knowing that I have attended some Calgary Flames games over the last couple of seasons. He specifically wanted to know what I had thought of Markus Granlund’s play. Here was my response:

Sadly he was a healthy scratch on Friday (February 19th against the Canucks) but I’m sure he dominated popcorn possession metrics in the press box. Other than that, I’ve never noticed him as a standout in any of the games I’ve seen. He was always just kind of there filling time until Gaudreau and Monahan got back onto the ice. Granted, I wasn’t paying close attention to him.

In any case, we’re not really going to know what the Canucks have in in Granlund until he has settled in with the team and played a bunch of games. Even then, that might not be until next season after a summer of training and learning the intricacies of their systems.

We do know, however, that his journey starts on a line with Emerson Etem and Linden Vey which doesn’t seem too bad.

VAN has let other 29 teams know they are open for business on: Vey, Bartkowski, Kenins, Cracknell, Higgins, Prust and Weber.

Well first of all… 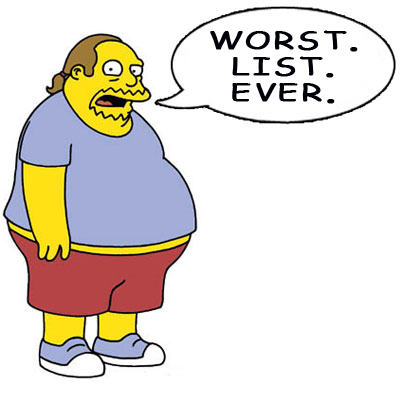 But really, the issue here is that Linden Vey is going to be well aware that the Canucks are actively trying to boot his ass off the team as quickly as possible. Then again, he probably could have figured that one out by himself after Jim Benning brought Markus Granlund into the fold. Good thing they are playing together on the third line.

Sportsnet’s Corey Hirsch mentioned something very interesting last week when trying to explain why the Canucks had been playing so terribly. Hirsch spoke about the strain that the trade deadline can have on a team, especially one that is caught in purgatory between buyer and seller. Well, now that the buyer-seller issue has been resolved, the uncertainty falls on the players that are vulnerable to being traded.

Vey’s days (ha…) are officially numbered in Vancouver. Will Linden find motivation through rejection? Or will he wilt under the realization that he won’t be a Canuck for much longer. How he responds will become an interesting sub-plot, especially when Vey’s play (HA!…) will have a direct impact on Markus Granlund who REALLY needs to get off to a good start in Vancouver.

A huge key for the Canucks if they want to win this game will be stopping the offence of the Ottawa Senators.

This won’t be easy, especially because a lot of it comes from their blue-line.

Although the Senators don’t have any true superstars (outside of Erik Karlsson), they boast a solid and balanced forward group that can burn you if you give them enough space. Bobby Ryan, Mark Stone, and Mike Hoffman are having impressive seasons, all eclipsing 40 points and scoring at least 19 goals.

But really, everything starts with Karlsson who already has a mind-boggling 65 points in 61 games. The last time an NHL defencemen scored over a point a game was Mike Green with the Washington Capitals in 2009-10 (76 points in 75 games). Before that, you have to look back to 2005-2006 when Nicklas Lindstrom scored a point a game (80 points in 80 games) with the Detroit Red Wings. So to say Karlsson is in good company would be a massive understatement.

I have a strange feeling that the Canucks could have a long night ahead of them with their defence having issues handling speed and talent.

The addition of Markus Granlund is clearly the biggest change to Vancouver’s lineup. He’ll play on a line with Emerson Etem and Linden Vey. Jared McCann draws into the lineup while Adam Cracknell will sit out tonight.

Ryan Miller gets the start after a stellar performance against the Colorado Avalanche.

The Canucks are in full-blown sell-mode and the Senators have a faint hope of making the playoffs. Heck, after their unbelievable climb in the playoffs last season, anything is possible with those guys.

I’m predicting that the Canucks won’t be awful, but they won’t win, instead losing by a score of 3-2.