Is it over yet? Are the Vancouver Canucks playing for pride or are they putting in time? We will find out when the Canucks host the New York Rangers Tuesday night at Rogers Arena.

Usually teams with disappointing seasons can take solace in playing the role of a spoiler at the end of the season, but the Canucks do not even have that given they are only playing teams comfortably in the playoffs or completely out.

Another day, another crap kicking! The Canucks lost 5-1 to the Anaheim Ducks in a game that they were really never in. The Canucks were completely out classed by the Ducks, who pounced on multiple Canuck gaffs. The Ducks really made it look easy. The Canucks have gone from a team that looked to be talented enough to be just a step below the NHL’s elite to a team that looks nowhere near able to compete with the league’s heavyweights.

The New York Rangers are a team on a roll! I’m not just talking about the 5-0 drubbing of the Edmonton Oilers (everyone does that). I’m talking about a team that figured things out and has been on an absolute tear since January 1st. The Rangers aren’t the team they used to be as Alain Vigneault has spread out the minutes and changed the focus to a quick transition, puck possession attack. Who would have thought that formula would work?

John Tortorella is wisely going to mix-up his lines after Saturday’s disappointing effort. Only one line will stay intact, judging by the line rushes at Monday’s practice.

1. The Return of the Lozenge

Tuesday’s game marks the return of Alain Vigneault. Canucks beat writers and media types will be quick to point out that AV has quickly transformed the Rangers into a team that will strike fear in Eastern Conference foes, while John Tortorella has been a complete flop in Vancouver. This is all true, but the bigger message is that Canuck Nation should be careful what they wish for. For many, AV couldn’t get fired quick enough and the same mentality has set in for Tortorella and GM Mike Gillis. I think it is obvious that Tortorella was not a good hire, but Canucks fans might want to chill out with the “fire Gillis” chants. AV was a good coach whose time was up, Mike Gillis is a good GM who has had better days, but I’m not sure his time should be up yet. When you see AV behind that Rangers team, don’t focus on the fact he is succeeding elsewhere. Focus on the reality that sometimes very capable people go through periods of low success and almost always find success again. 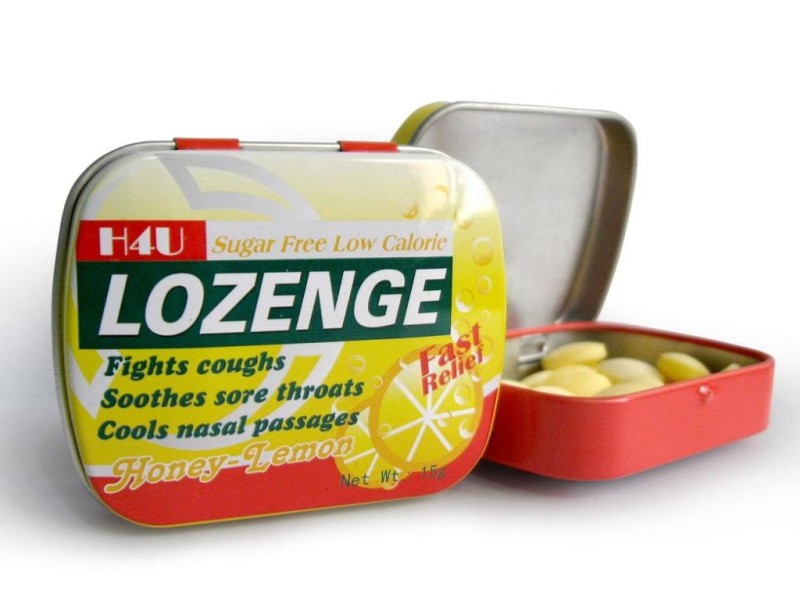 It is a tale of two coaches (Rob wrote about more about that today); one that took his time to make his system work with the personnel he inherited and John Tortorella. I admit that I thought Tortorella was the elixir this team needed and I really loved his passion, but the guy seriously has no idea how to work with the personnel he is given. Tortorella has just made mind boggling decision after mind boggling decision with his lineup and seems to share the same non-analytical viewpoint on hockey as Randy Carlyle (that is scary!).

Jannik Hansen in the top 6? 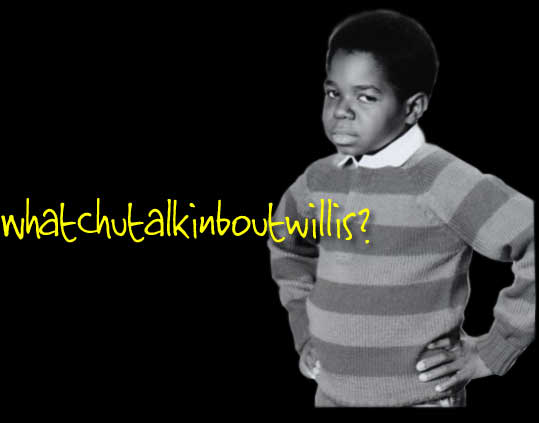 Lost in the dismal Canucks season is a real breakthrough season for Zack Kassian. Kassian is second in Canucks even strength scoring (1 point behind Daniel Sedin) and is showing signs that he is starting to understand what it takes to be a consistent performer. Imagine what would happen if Kassian actually played in the top 6? Paging Mr. Tortorella. 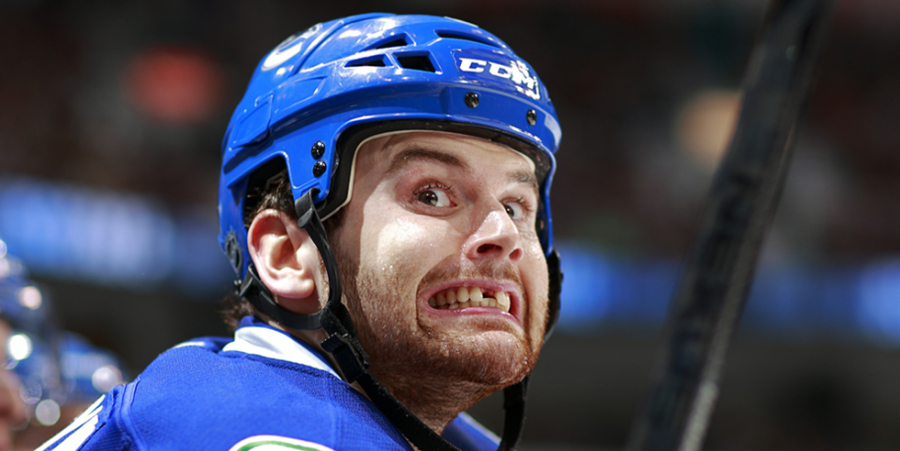 This has disaster written all over it. I envision Tortorella having a sheepish grin behind the Canucks  bench as AV’s New York Rangers dismantle the Canucks with the same attack that made the Canucks great in years past. I think AV has a lot of respect for the Canuck players and while his Rangers whip the Canucks 4-1, both coaches will find some sadness in the outcome of the game. The difference is that AV will pop a lozenge and get over it, while Tortorella will lament having only 5 games left behind the Canucks bench.