The Canucks end their long 6-game Eastern road trip with an early start time at the Consol Energy Centre Saturday morning against the Pittsburgh Penguins.

The Canucks are coming off of a 4-2 win against the Boston Bruins in a game that was easily the best they have played on this long road trip. Daniel Sedin scored the game winner along with the empty netter and also set a new high in Canuck franchise goals. Couldn’t it really have happened against any better opponent? 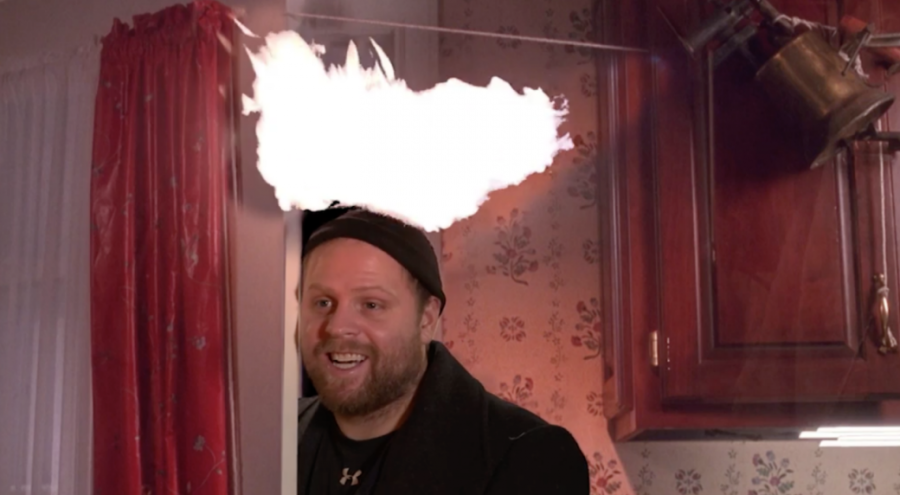 Who are these Pittsburgh Penguins?

Well, they are a team that is floundering in mediocrity despite having two of the best hockey players on the planet. The Penguins have started to play better (5-2-3 in their last 10 games) under new head coach, Mike Sullivan, but find themselves 5th in the Metropolitan Division with 51 points in 46 games. The Penguins are lead offensively by Evgeni Malkin and Sidney Crosby, but newcomer Phil Kessel has not lived up to expectations  in his 1st season in a Penguins uniform.

The Canucks and Penguins are interesting teams to compare. The Canucks have embraced a youth movement mixed in with solid veterans while the Penguins continue to tinker with their lineup thinking they are one good trade away from contending again. Despite the different mindset, the Canucks have the same amount of points as the Penguins albeit in 2 more games.

There is very little doubt that the Penguins are going to undergo a major overhaul if they do not find a way to catch lightning in a bottle in the last half of the season.

What more can you say about Daniel Sedin?

Written off by many as no longer a goal scorer, Daniel scored his 20th and 21st goals of the season on Thursday night against the Bruins. The 20th goal of the season made Daniel Sedin the Canucks franchise leader in goals.

Is it any surprise that Daniel’s milestone goal was also the game winner?

Jake Virtanen made a statment on Thursday night against the Bruins that he can be a difference maker for the Canucks. His speed was noticeable in all 3 periods, he initiated contact, and he rung a shot off the crossbar on a partial breakaway. He was all over the place. In fact, the entire line of Derek Dorsett, Mike Zalewski, and Virtanen looked fantastic.

It appears that even Willie Desjardins cannot deny that the Canucks looked much faster and effective with Virtanen in the lineup as opposed to Brandon Prust.

What could go wrong?

Oh yeah, that happened back in November 2008. I will never forget this injury to Roberto Luongo because the common belief was that the early afternoon (12:30pm EST) start played a large part in it happening.

Hockey players bodies are used to routine and these early afternoon games that the Canucks play out East from time-to-time clearly throw routine out the window. Players wake up much earlier than normal, eat earlier, go to the rink earlier, and start their pre-game rituals much earlier than they are used to. This is clearly not a recipe for success in a game that demands optimal performance at all times.

The Canucks have a very good record (3-1-1) on this road trip despite getting outplayed for the bulk of it. Getting out of this game without any more injuries is victory enough for me.

Willie Desjardins says no lineup changes after a strong game from the Canucks kids in Boston #canuckson1040 https://t.co/NtTUdnZ6gr

Willie’s lineup will be unchanged from Thursday’s win against the Boston Bruins.

The Canucks keep winning on this Eastern road swing despite themselves and the Penguins are coming off of a nice win against their cross-state rivals, the Philadelphia Flyers. The Canucks have to be tired and I don’t like their chances against the Penguins with Henrik Sedin out of the lineup. The Penguins take this one 3-2, no one gets injured, and the Canucks jump on the plane home with smiles on their faces after going 3-2-1 on a tough road trip.