The Vancouver Canucks find themselves in the odd position of playing absolutely meaningless games for the rest of the season. The first of the last two games of the season plays out Saturday night at Rexall Place vs the Edmonton Oilers.

The Canucks put in a commendable effort vs the Colorado Avalanche despite having absolutely zero reasons to show up. Jacob Markstrom had his first start as a Canuck and Trevor Linden watched his first loss from the President’s seat in a 4-2 loss to the Avs.

The Oilers seemingly are the exact opposite of the Vancouver Canucks. I don’t mean this in a George Costanza kind of way. What I mean by this is that the Canucks have no appetite for losing and the Oilers seem apathetic to losing. Mike Gillis was fired after one disastrous season after posting quite the amazing run of winning seasons. Kevin Lowe survives year after year despite an Oilers team that is a perennial bottom dweller. While I’m not overly happy with the turmoil the Canucks have been under of late, I would much rather have an owner that is passionate about winning than an owner that is content with collecting #1 overall picks year after year.

Markstrom will get the start once again and Frank Corrado is getting a look on the Canucks blue line with the Canucks out of the playoffs. John Tortorella hinted that we may see some more of the young guys in the final two games, which could mean that Jordan Schroeder, Zac Dalpe and/or Mike Zalewski will play. Jason Garrison is also a possibility to play.

UPDATE: Rookie Mike Zalewski will be playing in his first NHL game tonight. Jason Garrison and Jordan Schroeder will also draw back into the lineup with Chris Higgins (sick), Tom Sestito and Kevin Bieksa sitting out. Here’s what the lines will look like:

The Trevor Linden era has begun. While his most important decision will be on naming the new GM, these final games will give him an up close peak at what has gone wrong with this team. Linden knows the core and knows they are much better than we have seen this season. Does Linden fire John Tortorella before he picks a new GM? I have to think that the veteran core will be very comfortable talking to Linden at the end of the season with their thoughts on what went wrong.

For those who think Linden is inexperienced for this position, I happen to think he is a perfect fit as President of Hockey Operations. I have a friend who is the smartest person I know (by a large margin I might add). She has had multiple dealings with Linden on the business side and he is as sharp as they come. 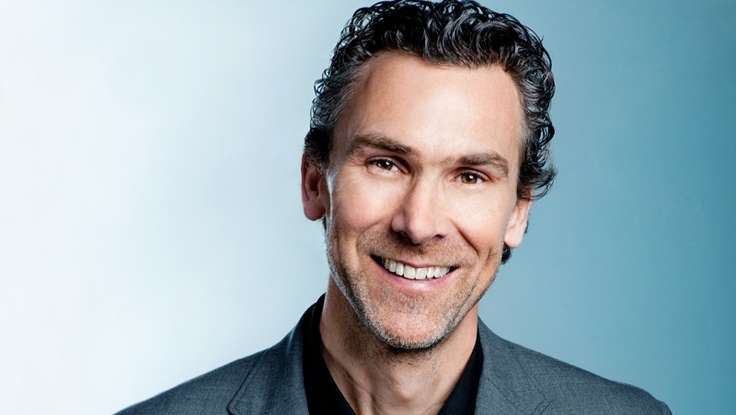 Canucks fans are getting their first look at Jacob Markstrom. I’ve heard several comments on how the Canucks received very little in the Luongo deal, but I believe Markstrom can be an elite goalie in this league. Markstrom just needs time with goalie coach Rollie Melanson to sharpen up his technique and Canuck fans will be hugely surprised with the outcome. Tall goalie’s with Markstrom type of athleticism do not grow on trees. 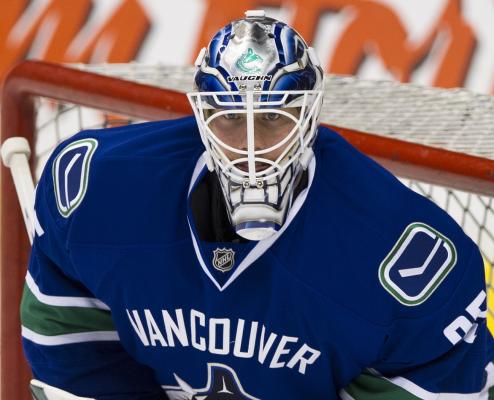 Will this be John Tortorella’s last few games behind the Canucks bench? I hope so! I must admit that at first I was on board with John Tortorella as the Canucks coach as I thought he was the elixir that the core needed. Wrongo! Tortorella has proved to be a coach that cannot adapt to the lineup in front of him and literally every game his player utilization is baffling. It was fun while it lasted John!

This may be the first time in my life that I am praying for an Oilers win over the Canucks. I’m a card carrying draftist and, although the 2014 draft looks relatively thin, a top 5 pick would still bring a high end prospect. With one more regulation loss, the Canucks assure themselves of finishing no better than 7th worse (that’s a good thing… sort of). The Canucks lose 3-2 in a snoozer.