Coming off a tough loss against the St. Louis Blues, the Vancouver Canucks are looking to get back on track against the Edmonton Oilers and their latest saviour, Connor McDavid.

This will be the first time that the Canucks face Connor McDavid in a regular season game and I for one will probably have the game on mute unless John Shorthouse and John Garrett are calling the game. I don’t think I can stand two and a half hours of talking about the same player while others on both sides are doing more. However, a night with Cheech and Shorty seems unlikely because this game is on a national broadcast that will be featured as part of Ron Maclean’s forced retirement plan.

I think they are calling that Hometown Hockey or something?

Look, there has already been enough said about Connor McDavid (shameless plug: scroll to the end) so it would be slightly hypocritical of me to continue talking about it and making this game about one player. Although it is hilarious that the Oilers are still terrible (1-4-0) despite having the best rookie since Sidney Crosby.

The Oilers are desperate for another win and the Canucks need a huge bounce-back effort after dropping both of their home games to begin the season.

As good as a 3-1-1 start is for the Canucks, there are multiple questions beginning to surface that need to be answered before we can determine whether Vancouver will be a contender for a playoff spot or in the running for the next Connor McDavid. 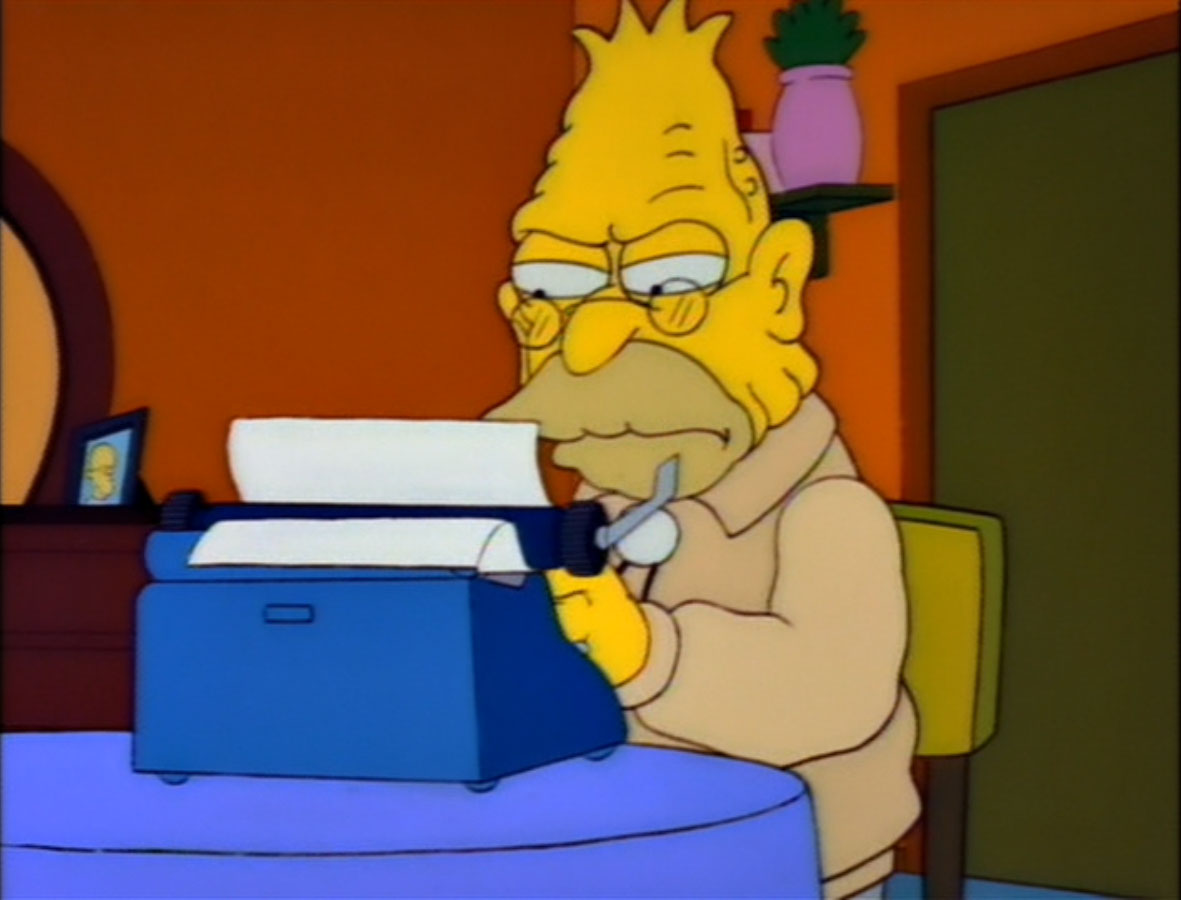 The Canucks are soon going to find themselves at a crossroads in regards to Jared McCann.

McCann is approaching the halfway point of his nine-game audition with the Canucks. Jim Benning will need to make a decision on if it would be best for McCann’s development to send him back to the Sault Ste Marie Greyhounds of the Ontario Hockey League.

According to Willie Desjardins, this may take a little longer to get to nine games according this little nugget of information:

"Right now it seems like there are 2 spots for 3 guys" Desjardins on trio of McCann/Virtanen/Baertschi in/out of lineup. #Canucks #TSN1040

One of the knocks on McCann is that his body may not be NHL ready because he does have room to grow, which may be impeded by taking NHL hits 70+ games this year.

In fact, it may have already started to take it’s toll:

Desjardins says he doesn't believe McCann has been cleared (to play) and has yet to check in with medical guys. #Canucks #TSN1040

McCann has proven that he can help this team. Secondary scoring, especially for a team like Vancouver, is essential to staying competitive. Two goals in his first four games suggests that McCann can provide that secondary scoring that the Canucks desperately need.

The question that Jim Benning faces is whether or not it’s wise to risk McCann’s long-term development for a short-term gain.

Apparently, not so much with the Canucks.

The old saying (that has nothing at all to do with hockey) goes that “home is where the heart is”.

Ironically, you could say the exact opposite about the Vancouver Canucks as, after losing their first two games at home and winning all three on the road, it seems the road is where they show the most heart in their efforts.

If you think that it’s a small sample size and it’s too early in the season to worry about something like that, remember that the Canucks actually earned more points on the road than at home last season.

The term “home ice advantage” exists for a reason. Among the most obvious is the ability to make the final change and create favourable match-ups against your opponents.

Does a better road record suggest that Willie Desjardins isn’t using this advantage to its full potential? Desjardins is known to roll his four lines religiously, even when the game is still in question towards the end of the third period. I mean, you really need Derek Dorsett out in those final minutes to score right?

Just something to think about.

Yes. Yes it will.

Baertschi-Horvat-Virtanen over the boards at #Canucks practice.

It’s a step in the right direction for sure, especially concerning the forward lines where the Baertschi-Horvat-Virtanen line is finally getting another crack. What does that say about the Oilers that Desjardins doesn’t trust this line against any other team except Edmonton?

But there are still issues with this lineup. Like the defence perhaps?

Desjardins on difficulty bumping a D to make room for Weber: "Yeah, it's a problem. But we need our power play as well."

At the very least, Desjardins recognizes that something needs to be done. Especially on a power play that is running on a 7.7 percent clip.

But does he do anything about it?

Here are the new lines used at practice yesterday, which are beginning to make a little more sense:

I’ve said it before, and I’ll say it again: I am never betting against the Vancouver Canucks when they play the Edmonton Oilers.

Sure, Edmonton could have a great game and break out offensively. Or their goaltender could morph into a brick wall. It’s happened before.

Or their defence could actually function like they belong in the NHL.

I couldn’t finish that last sentence without laughing.

And if you don’t understand that turtle reference, get a life and go watch Teenage Mutant Ninja Turtles II: The Secret of the Ooze.