The Vancouver Canucks bring their re-vamped lineup and new uptempo brand of hockey to Rexall Place tonight for an evening tilt vs the Edmonton Oilers. Despite the Oilers being a borderline AHL team, this game should have plenty of drama given the recent fireworks between the two teams.

I’ve checked with my sources and I can confirm this is the earliest must-win game in the history of the NHL.

Daniel Sedin figures the Oilers are already in ‘must win’ mode. Expects them to play as such tomorrow night

The Oilers desperately need a win after 4 straight losses to start the season. The sad part is that it would be a moral victory for the Oilers to simply hold the Canucks to 4 goals. After years of losing and rebuilding, the Oilers faithful’s patience is running thin. If the Oilers put together another poor performance it could get ugly with the home fans voicing their displeasure. The Canucks, on the other hand, want to build on the momentum of the two early wins in this young season. 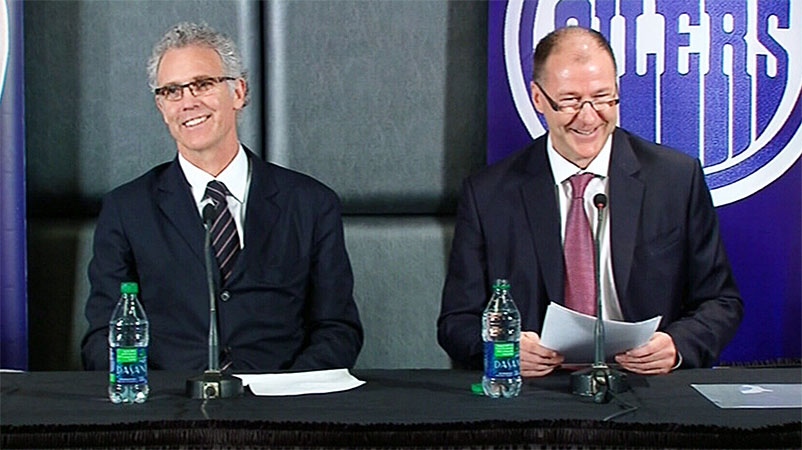 1. Why does Lowe escape the heat?

In the inaugural edition of “Rumours, Rumblings, and Revelations”, Rob Williams opined of the dire situation the Oilers find themselves just 4 games into the season. He is quite right! What surprises me amongst all of the chatter about Dallas Eakins being on the hot seat or Craig McTavish wishing he didn’t promise “bold moves” to make the Oilers a contender, is the fact that Kevin Lowe seems to be able to ride through season after season of ridiculousness in Edmonton seemingly unscathed. You have to hand it to Lowe. He has parlayed a fluke Oilers run to the Cup Finals in 2006 into a position where he seems to never be questioned by ownership. Either that or he has some very comprising Polaroids of Daryl Katz. I’m thinking that Mike Gillis should have spent a little more time learning from the master. The Oilers are Charles Barkley “turrible”, Lowe still has a job, and Gillis is unemployed 2 years after back-to-back President’s Trophy seasons. 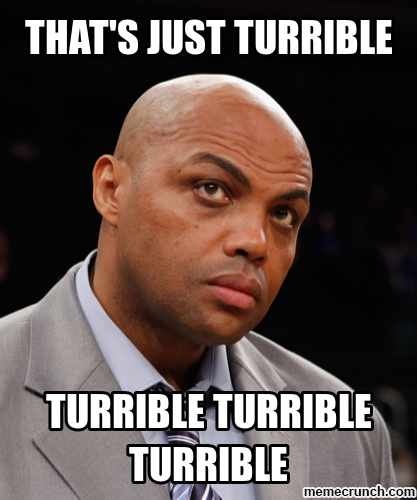 2. Tanev on the First Unit Powerplay?

I’m not kidding! Chris Tanev spent an extended amount of time with the first power play unit at practice on Thursday. The Canucks coaching staff must believe that Tanev has offensive upside and I have to admit I agree with them, but at this point in his career I don’t see him as a better option than Alex Edler.

On a side note, it should be reiterated that I used the word practice in reference to the Canucks. Evidently Willie Desjardins somehow found a way to live close enough to Rogers Arena as to enable himself to run practice. Brilliant!

It is perplexing that the Canucks and Oilers have such a hate-on for each other. The Canucks have been one of the more competitive teams in the NHL of late (not including last year) and the Oilers have been the Oilers. How could there possibly be so much hate between the two teams given that most of the time the Canucks barely break a sweat thumping the Oilers? Maybe it is Zack Kassian’s fault for his “disturbing” play last year (thanks for that one Dallas), but who cares? The games between these two teams have been highly entertaining! Let’s hope for more drama like this Dan Hamhuis and Ryan Nugent-Hopkins nugget from the game last Saturday.

Bo Horvat is practicing, but still not ready for his first regular season NHL game. Tom Sestito and Yannick Weber have been the odd men out in practice, so expect them to sit. Willie Desjardins confirmed that both of his goaltenders will see action in the back-to-back games (the Canucks also play Saturday night against Tampa Bay), but refused to specify which goalie would start which game. Conventional wisdom would have the backup goalie playing against the basement dwelling Oilers.

Here‘s how the Canucks lined-up at the morning skate in Edmonton:

On principle I cannot predict a victory for the Oilers even though I realize that they are in desperation mode. The Canucks win this one 4-1, Dallas Eakins gets lots of camera time showing his patented “death stare dishevelled hair” look, Craig Ramsey delights in the Oilers defensive progress, and I troll Oilers fans on Twitter. Book it! 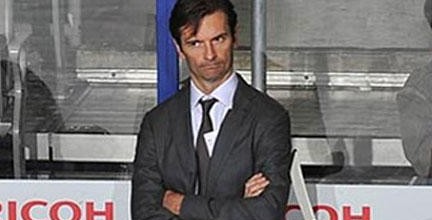