Every game in the Stanley Cup Playoffs is important. Importance gets magnified the moment a team loses a game and this is exactly where the Vancouver Canucks find themselves tonight in Game 2 against the Calgary Flames.

It started with hope.

Walking up Robson Street to the game. I've somehow convinced myself the Canucks could win the Cup. God help me.

Then reality set in. With the Canucks, nothing ever comes easy.

Vancouver carried the bulk of the play on the evening, but somehow found a way to lose to the Flames in a 2-1 loss on Wednesday night. The Canucks squandered a lot of early chances, some due to poor finishing and some due to the stellar goaltending of Jonas Hiller, and simply were not able to put away the Flames when they had the chance. Calgary followed their season long trend of winning games in 3rd periods. For the Flames, it is a trend that everyone knows will come to an end, but when the trend gets bucked is anyone’s guess.

It is clear that the Canucks are the better team, but it is even clearer that the Flames have been beating teams they are inferior to, consistently, for the last seven months.

Who do you think will win Game 2? in Vancity Buzz Polls on LockerDome

Daniel on TOI: It's a fine line. We probably could have played a bit more but this is what's made us successful.

One game into the Stanley Cup Playoffs and Willie Desjardins is already coming under scrutiny. Did Desjardins get out-coached by Bob Hartley in Wednesday night’s loss? Evidence suggests he did.

Desjardins received accolades for making the Canucks a 4 line team during the regular season. Ice time for the Sedins was drastically reduced from the ridiculous minutes John Tortorella was asking them to play night after night last year. On any given night, the Canucks would find their least used player with over 10 minutes playing time in the game. The theory was that Desjardins was trying to keep his team fresh and balanced so that they would not be worn out come playoff time.

Desjardins stubbornly stuck to his regular season plan in Game 1 and it backfired. With the Sedins regularly pinning the Flames in their own end and producing glorious scoring chances, the coach decided to keep their minutes way down. Odd to say the least. Daniel Sedin played a shockingly low 16:14. Nick Bonino, Chris Higgins and Radim Vrbata played more minutes than Daniel.

Hartley, on the other hand, rode his top players.  Kris Russell, who scored the game winner with 29 seconds left, and Dennis Wideman led the Flame in ice time with 29:07 and 30:03 respectively. Johnny Gaudreau played 18:22 and Jiri Hudler was on the ice for 17:47.

It is the playoffs Willie, time to shorten the bench when it’s called for.

Playing 82 games with the goal to make the Stanley Cup Playoffs with home ice advantage in the first round. For what? After two days of play, 5 of 8 teams have already lost home ice advantage by losing the first game of the playoffs at home. Only the Montreal Canadiens, New York Rangers, and Anaheim Ducks were able to maintain their advantage by winning on home ice in Game 1.

I’ve always thought it is a lot easier to start the playoffs on the road. Win Game 1 and play with house money for the road team in Game 2. This is the place the Flames find themselves in for Game 2 in Vancouver. If Calgary are to lose, they are happy with the split. If they are to somehow pull out another win at Rogers Arena, the Canucks are in trouble.

Jonas Hiller was a big reason the Flames were able to once again bring the late game heroics. Hiller is a bit of a wild card in this series. He has the ability to get extremely hot, but also lost the starters job to Karri Ramo this season. You really do not know what you are going to get with him. On Wednesday night, Hiller was at his best and the Canucks will have to increase the traffic in front of Hiller in order to score on a more frequent basis.

The Canucks will likely ice the same lineup from Game 1.

The Canucks are not in must win territory, but they would be wise to step up their game. Losing one game on home ice isn’t the end of the world, but losing the first two games at home is rarely a recipe for success in the Stanley Cup Playoffs. Look for the Canucks to come out hard in Game 2 and build an early lead. The Canucks take this one 4-1 and get their turn to steal a few from Calgary on their home ice. 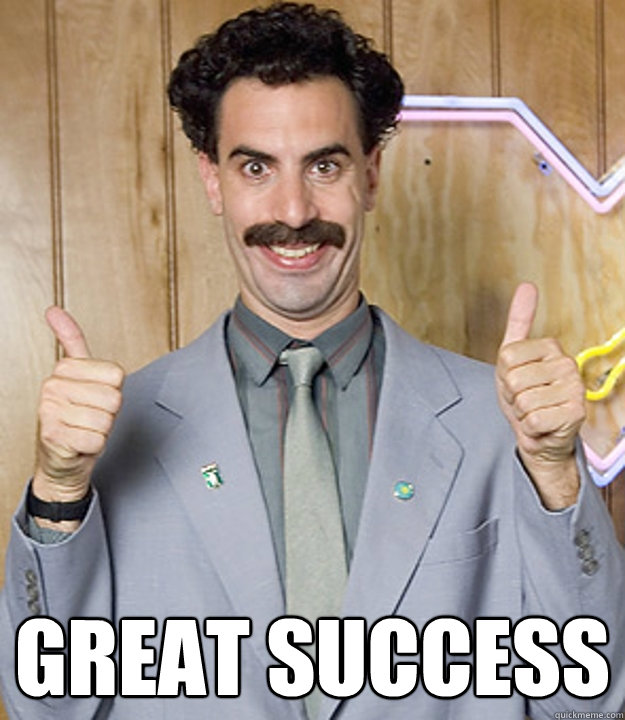