The Vancouver Canucks continue their seemingly endless string of road games with a Sunday night date at The Pond against the Anaheim Ducks.

The Canucks lost 3-2 to the Dallas Stars in a shootout on Friday night in a game where the Canucks bettered the Stars at 5-on-5. The Canucks inability to shore up their special teams was, once again, their undoing.

Despite the loss, the Canucks picked up a point and, more importantly, proved that they can skate with one of the best teams in the NHL.

Those once “Mighty” Ducks are looking a bit frail. 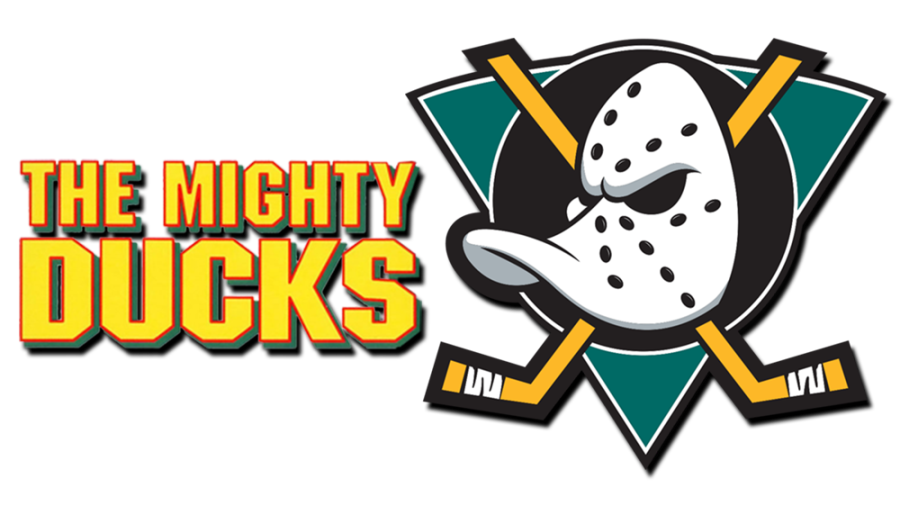 The Anaheim Ducks are not having much fun these days. The Ducks are coming off of a heartbreaking 3-2 overtime loss to the Chicago Blackhawks in a game in which the Ducks were leading 2-0 with less than 2 minutes left in the game.

A team that was an early season Stanley Cup contender simply cannot score. The Ducks have scored a league low 47 goals through 24 games this season. In Vancouver, critics and armchair GM’s have been consistently asking where the goals are going to come from this season. The Canucks lead the Pacific Division in goals scored with 69. Go figure.

The Ducks currently sit 5th in the Pacific Division with 21 points in 24 games. That’s not nearly good enough for a team that expected to be at or near the top of league standings. Key off-season additions of Carl Hagelin, Kevin Bieksa, Chris Stewart, Shawn Horcoff, and Anton Khudobin have not panned out in the first quarter of the season.

How many times have Canucks fans seen brilliance like this?

A backhand no look saucer pass right on the tape. Unreal.

Henrik and Daniel Sedin have been enjoying something of a renaissance this season. Daniel is currently tied for 4th in league scoring with Henrik in 18th. Hoping the Canucks will tank for a high draft pick simply will not happen on a team with two players this gifted.

For those who are puzzled by Benning and company trying to construct a team that can challenge for the playoffs while developing youth at the same time, ask yourself what other options there are while Daniel and Henrik are playing at such a high level.

This won’t come as a massive surprise to those that watched Kevin Bieksa in his last season with the Canucks, but he is a shell of his former self.

Griffin Foster penned an excellent article a few weeks ago outlining Bieksa’s struggles in adapting to his new team. The assessment was not flattering.

Bieksa is skating forward into the defensive zone just as often as he is skating backwards to defend his own net, something you don’t want to see from your veteran defensemen. This is again due to Bieksa’s odd decision making that has him joining the rush at inopportune times.

There seems to be a lack of communication with whoever Bieksa is playing with and the “eye-test” is not one that he is passing.

There is little doubt that Bieksa’s time in Vancouver will be fondly remembered, but it appears that Jim Benning made a shrewd move in trading the rugged defenceman while he still had some value in the trade market.

In yesterday’s practice, Sven Baertschi was the odd man out. He was replaced by none other than Jake Virtanen. Who would have guessed that? Pretty much everyone.

I understand the logic behind flip-flopping these two wingers in and out of the lineup. Virtanen brings some grit into the lineup and Baertschi a little more skill. The problem is that Baertschi hasn’t produced like a top-6 player and Virtanen has more or less done what he has been asked to.

Unless Baertschi starts to produce, Willie Desjardins may be better off to live with Virtanen in the lineup on a permanent basis. Virtanen brings speed, the ability to deliver bone crushing bodychecks on the forecheck, and has a heavy shot (we haven’t seen it much, but he can really flex that stick).

As the season goes on, look for Virtanen to put his coach in a position where he longer considers making him a healthy scratch.

Practice is underway in Anaheim. Ben Hutton has re-joined the team and is on the ice. pic.twitter.com/0TB7ssjnxq

Ben Hutton is back from injury, but will not suit up against the Ducks. Based on practice, look for the Canucks to ice the following lineup.

*Update: Virtanen will indeed slot in for Baertschi

The Canucks seem to be constantly on the road and are more than holding their own away from Rogers Arena. Ryan Miller is coming off of one of his most impressive performances of the season. Look for this to continue. 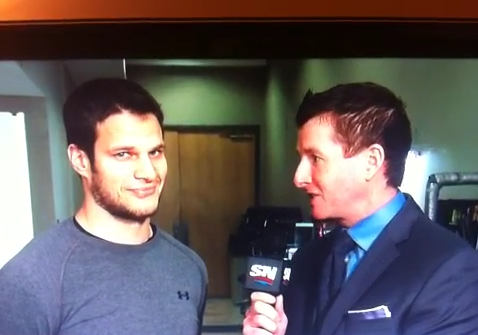 The Canucks beat the Ducks 4-1 and Alex Burrows declares the Anaheim team a bunch of milk hot dogs.