With a playoff spot secured, the Canucks take on the Arizona Coyotes tonight at Rogers Arena. No pressure, for real!

The Coyotes (24-48-8) sit last in the hotly contested Central Division while the Canucks refuse to relinquish 2nd in the Pacific Division.

It is funny what the outcome of one game will do to change the relevance of another. Prior to the Edmonton Oilers beating the Los Angeles Kings on Tuesday night, this Canucks-Coyotes matchup looked to be a scary one for Vancouver. Thanks to the Oilers, the Canucks have secured a playoff spot and are now needing to beat the Coyotes merely for the sake of maintaining home ice advantage. The complexion of this game has completely changed and this favours the Canucks. Make no mistake, the Canucks have no excuses to lose to a team like the Coyotes regardless of circumstance, but you are likely to see a much looser game tonight than if the Canucks had not clinched a playoff spot during their layoff.

With the aforementioned surprise Edmonton Oilers 4-2 win against the Los Angeles Kings, the Canucks found themselves officially in the Stanley Cup Playoffs. From the day the Trevor Linden-Jim Benning regime took over, the mantra was to make the playoffs each an every year. This idea of the Canucks making the playoffs after a disastrous previous year seemed preposterous to many.

Dave Ebner summed it up nicely in an article written May 21, 2014 when Jim Benning was announced as the new General Manager of the Vancouver Canucks:

“…the Canucks aim to fight their way into the playoffs next year. This would be a considerable revival after their worst season in 14 years, during which they scored the fewest goals for a full season in the four-decade-plus history of the franchise.”

Making the playoffs is one thing. Having the possibility with only 2 games left in the season to finish as the 2nd seed in the Pacific Division with home ice advantage in the 1st Round of the playoffs is quite another. This is a revival to say the least and one that many who watch the Canucks on a day-to-day basis can’t fully comprehend. With making the playoffs comes hope and the dreaming of possibilities. For now, that’s all the Canucks need and all fans could have wished for.

Less than 24 hours after the Canucks realized they had officially clinched a berth in the Stanley Cup playoffs Jim Benning announced the signing of Derek Dorsett and Luca Sbisa to  multi-year contracts.

Dorsett is the type of player that the Canucks have been missing since Raffi Torres left the Canucks for greener pastures.  A cap hit of $2.65M annually for 4 years seems a tad high for Derek Dorsett, but it seems unlikely that he would have received less than $2.5M annually on the open market.

Luca Sbisa’s contract, on the other hand,…

Sbisa is, no doubt, a polarizing player. Sbisa has been both an amazingly useful player and a major headache for the Canucks this season. I’m not surprised that Sbisa was signed to this kind of contract and I am equally not surprised at the uproar once it was announced.

The $3.6M annual cap hit on this 3 year deal makes Sbisa the 5th highest cap hit amongst defenceman on the Canucks next season and the Canucks will be looking for Sbisa to steadily improve over the term of this deal. If Sbisa improves, this is a very good deal for the Canucks. If not, Sbisa is a tradable asset.

The cap is going to be $71 million. People don't seem to understand this. As the cap goes up, so does the price for average players. 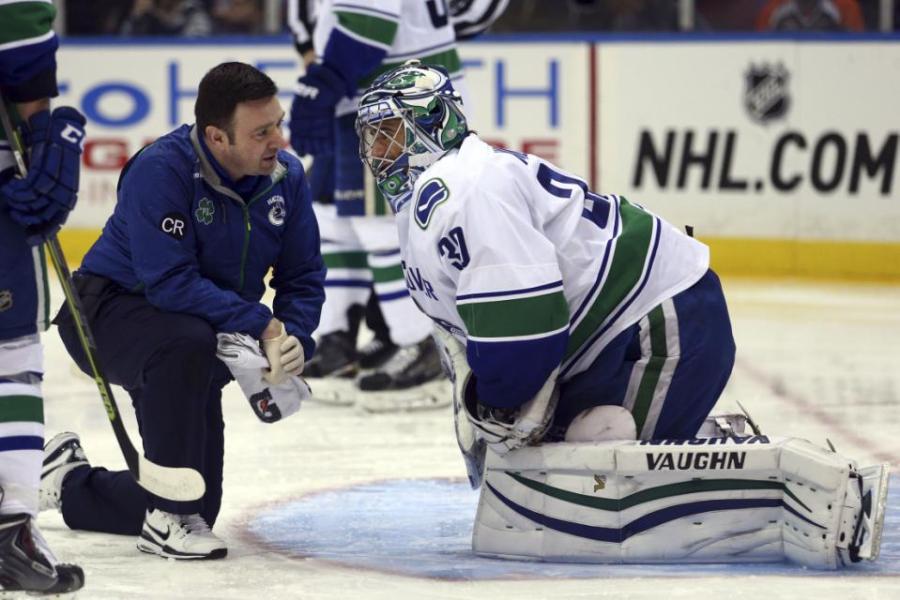 Ryan Miller wants to get back into the Canucks net and is merely waiting for clearance from team doctors to do so. Miller is practicing with the team and the plan is likely for Miller to get the start against the Edmonton Oilers on Saturday.

This is very good news for the Vancouver Canucks. If the Canucks are going to make any noise in the Stanley Cup Playoffs, they are going to need Miller along the way. This is not to say that Eddie Lack is not capable of leading the Canucks to success in the playoffs, but it is folly not to think Lack is going to encounter some bumps along the road. Having two very good goalies is not a bad thing, no matter what people try to tell you.

Jacob Markstrom with bags packed leaving Rogers Arena. Must mean Ryan Miller is good to back up (at least) tonight. #Canucks

*Update: Jacob Markstrom was seen packing his bags, which means that Ryan Miller will be in the lineup tonight. Eddie Lack will still get the start, but Miller will be available.

@captvader007 kassian is out indefinitely, do not expect him any time soon. Richardson isn't close either, but closer

*Update: Sven Baertschi will draw into the lineup in place of Shawn Matthias tonight.

The Canucks will be loose knowing they have already clinched a playoff spot and the Canucks crowd should be in a joyous mood. The Coyotes, at least from the standpoint of management and ownership, would rather lose out. Vancouver wins 5-1 and afterwards realize they have now secured 2nd spot in the Pacific Division. 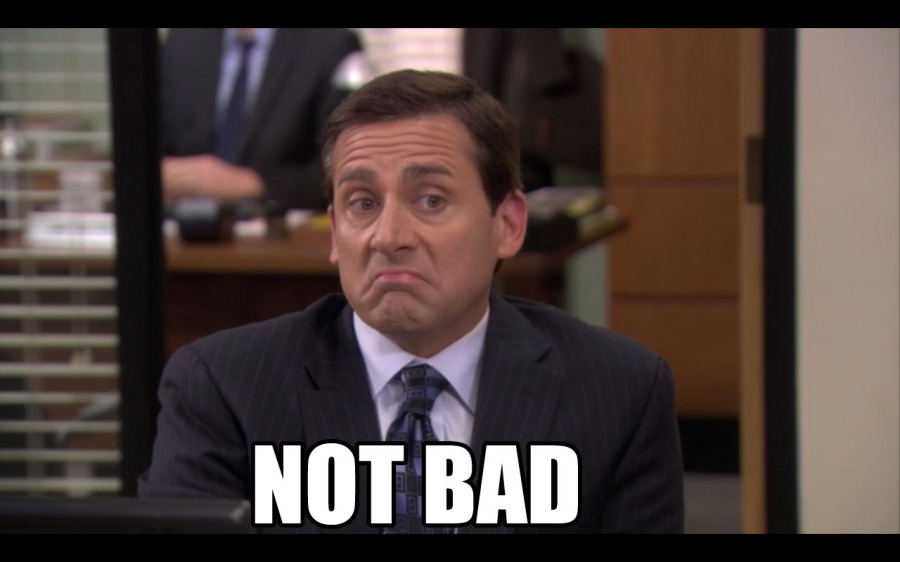