After sloppy effort against the Detroit Red Wings, The Vancouver Canucks travel to Barack Obama’s backyard to take on Alex Ovechkin and the Washington Capitals.

The Canucks are back in action and looking to avenge their recent loss in Detroit. But first, a day off for the rookies to enjoy the sites of the United State’s Capital:

Hopefully the bike tours and sightseeing wasn’t too hard on the legs as the Canucks will no doubt have their work cut out for them Tuesday night. Alex Ovechkin and the Washington Capitals will no doubt be laughing at the Canucks burning their energy while acting like tourists.

Game Time: 4:00 pm so set your PVRs and avoid Twitter for a couple of hours.

Currently on their longest road trip of the season, the Canucks have a record of 1-1-0 after dropping the second game to the Detroit Red Wings. Although Vancouver graciously spotted Detroit a two-goal lead in the first period, the Canucks never made it easy and fought to the bitter end, eventually falling by a score of 5-3. Linden Vey was the hero for Vancouver, scoring two goals and adding an assist giving him 12 points in 22 games on the season.

1. Daniel Sedin Could Use A Couple of Goals. Like Badly 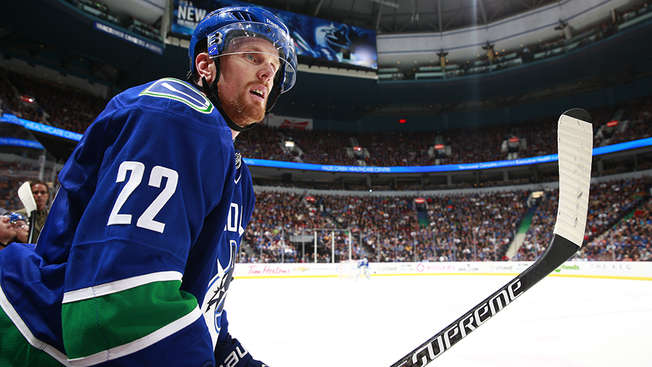 In my last #SixPack write-up, I talked about how it’s not the end of the world that although Daniel’s goal scoring abilities have completely eroded over the past couple of seasons, at least his shot has been replaced with solid playmaking abilities and a new sniper for a linemate.

Well, that was a beautiful thought until I saw this tonight:

Alright this is now officially a concern. Martin Erat (5) has more goals than Daniel Sedin (4).

If you haven’t been paying attention, the Washington Capitals are currently a running joke in the NHL for trading November rookie of the month Filip Forsberg to the Nashville Predators for Matin Erat. Forsberg is currently the centrepiece of a somehow first-place Predators squad while Erat has already moved on to semi-retirement. Or Arizona, as I like to call it.

Obviously it’s still early in the season and not yet time to hit the panic button, but there are currently eight players on his own team that are out-scoring him. Considering that list includes Shawn Matthias and his brother Henrik, it might be wise to put some pucks into the net before Luca Sbisa passes Daniel. If that happens, then it’s time to panic. 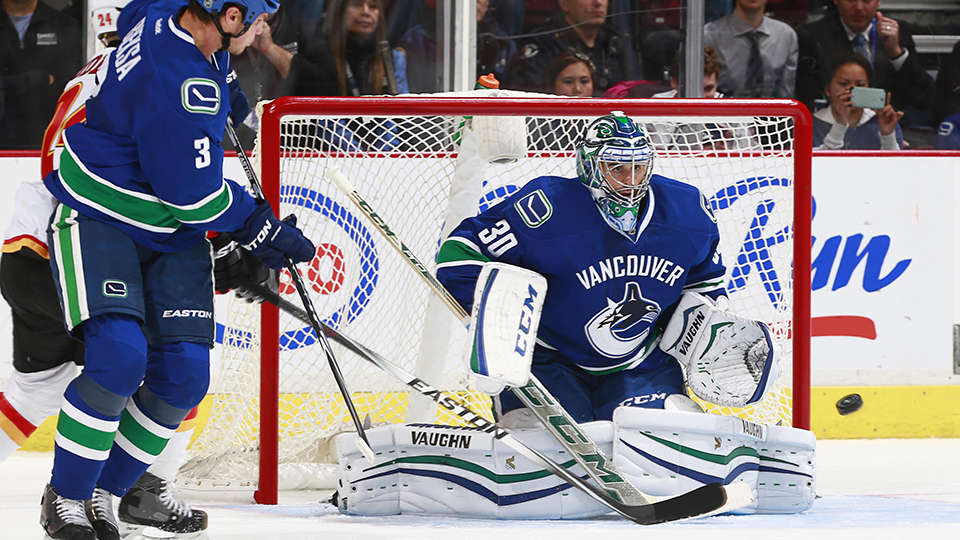 Jason Botchford of the The Province wrote an excellent piece on Ryan Miller following the loss against the Detroit Red Wings. While the whole article is definitely worth a read, here is key excerpt that sums up Miller’s performance this season:

If it’s not clear by now, Miller is a rhythm goalie. And if he’s out of sync, the results aren’t usually kind for his stat line.

Not unlike Daniel’s deplorable goal totals, it’s still early in the season and Miller’s statistics will most likely even themselves out as he continues to adjust to playing in a new city. It’s easy to forget that before the disaster that was the St. Louis Blues experiment, Miller had spent his entire career in Buffalo with Lindy Ruff as coach for the majority of the time. Anybody would take a few months to adjust to their new surroundings.

So the reality moving forward is that when Ryan Miller is on his game, the Canucks will have one of the most dominant goalies in the National Hockey League. But if Miller’s Ch’i is out of sync for whatever reason, it might be best to bring Eddie Lack into the game as things will go from bad to worse pretty darn quickly. 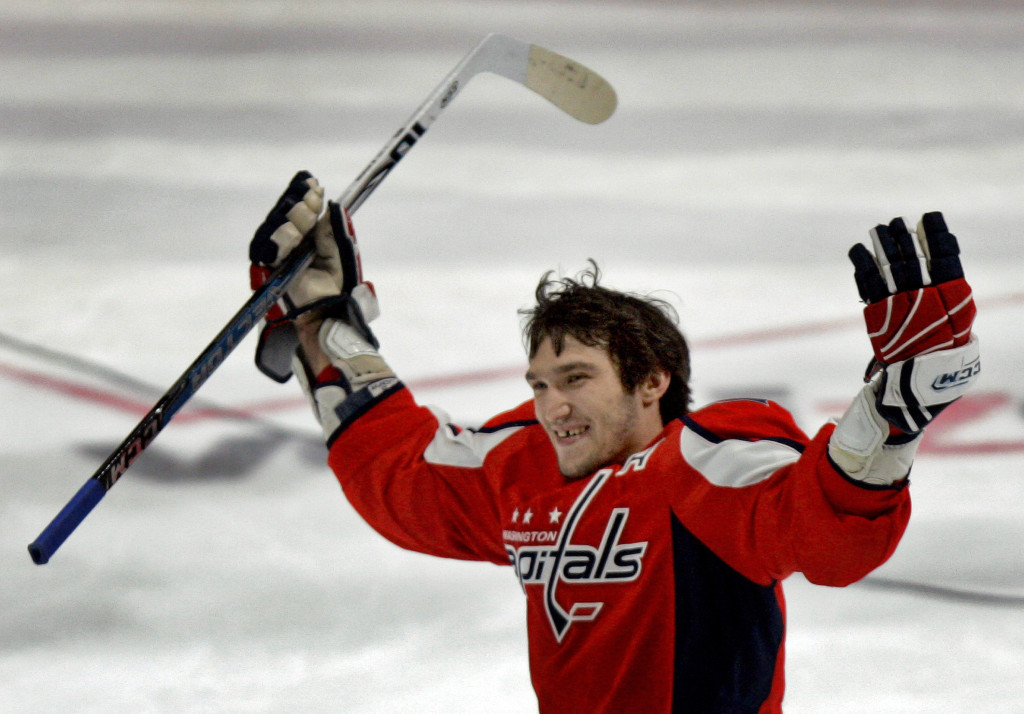 Despite Alex Ovechkin’s nose dive into relative obscurity over the past couple of seasons, the captain of the Capitals still remains a dangerous weapon, especially on the power play.

Washington has a lethal power play that’s currently running at 28.8 percent, which is good for second in the NHL behind only the Pittsburgh Penguins. Ovechkin is a gigantic part of this success and the Canucks would be wise to avoid the penalty box as much as possible.

With Dan Hamhuis sidelined for at least six weeks, Canucks coach Willie Desjardins will have to work hard to match-up his only competent defensive pair against Ovechkin. Getting Alex Edler and Chris Tanev out against Ovechkin will be all the more challenging because Washington will have the last change.

No word of the lineup for Tuesday’s game as the Canucks spent the day gallivanting around Washington D.C.

Under new head coach Barry Trotz, the Washington Capitals have been much more responsible defensively but still maintain a potent attack on offence. Although I can see this game going to overtime at least, I still maintain the Canucks will avenge their loss to the Red Wings and defeat the Capitals 3-2.