The Vancouver Canucks start what is going to be a string of 22 straight “must-win” games with a Wednesday night 7:30 p.m. tilt versus the St. Louis Blues at Rogers Arena.

Back to reality! The stretch run is upon us and we will soon see if this Canucks team has enough to get them into the playoffs.

I don’t remember the last game. Who did the Canucks play? When was that? Oh yeah, you’re right! The Canucks played the Leafs. I have no recollection of that game.

The St. Louis Blues are everything the Vancouver Canucks are not these days. The Blues are healthy and very comfortably in a playoff spot. They’re also currently tied with the Chicago Blackhawks atop the Central Division with 84 points. As with any top team, the Blues had a lot of players over in Sochi 2014, but it will take a lot more than half a team slightly jet lagged to knock the Blues out of their structured play. This is a Ken Hitchcock coached team, bring a couple of Red Bulls and you might make it through the first period without yawning.

The Canucks got a late Christmas present with the Olympic break coming in the midst of a Canucks team sinking like the Titanic. Unfortunately for the Canucks, the break does not seem to have been long enough to heal all wounds. Alex Burrows and Kevin Bieksa are banged-up, but returned to practice on Tuesday. Chris Tanev is still injured and did not practice. Ryan Kesler blocked a shot with his hand in the Olympics and looks to be injured once again. The Canucks haven’t revealed the severity of the injury yet, but my guess is that Kesler will not play on Wednesday. Henrik Sedin is on his way back from Sweden, apparently there for “personal reasons”. Eddie Lack will start in goal for the still jet-lagged Roberto Luongo. Based on the lines at practice, here’s how the team should line-up:

The amazing Sochi 2014 Olympic Men’s Hockey Tournament made me forget how woeful the Canucks have been in 2014. The Canucks need the same form of amnesia. For all those tormented Canucks fans out there, I have found the “Serenity Now” to combat every Canuck deflating effort. Play this:

You will either become insanely happy or be annoyed. Either way it will take your mind off of the Canucks.

The Vancouver Canucks Olympians all showed well in Sochi. In particular, it was encouraging to watch the confident play of Alexander Edler and Daniel Sedin with Team Sweden. Dan Hamhuis and Roberto Luongo had limited roles with Team Canada, but did not look out of place. Yannick Weber and Raphael Diaz played extended minutes for Team Switzerland, but were surprisingly bounced early from the tournament by Team Latvia. Speaking of Team Latvia, perhaps the brightest Canucks light in Sochi was prospect Ronald Kenins. Kenins was very noticeable against Team Canada. He currently plays for the Zurich Lions and is coached by none other than Marc Crawford. 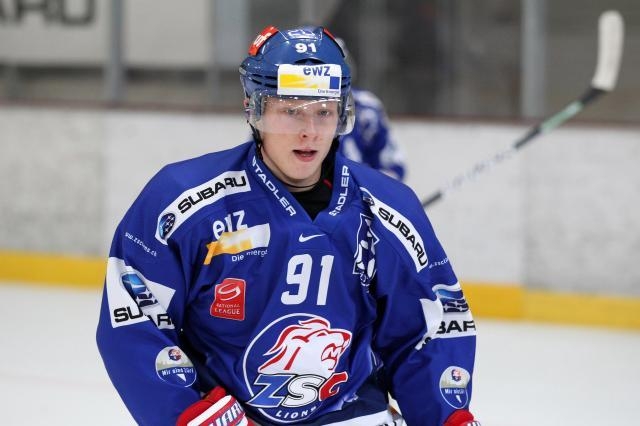 The Canucks need points and they do not care how they get them. Nothing wrong with winning ugly. Many prognosticators have said it will take 95 points for the Canucks to get in the playoffs. Essentially that means the Canucks will have to get 32 points out of their last 22 games. It can be done, but every last point is important and it has to start against the Blues.

The Canucks are playing a St. Louis Blues team that they have beaten twice already this season. Both times more or less nobody gave the Canucks a chance and yet they won. The Olympic break was a bit of a gift to the Canucks, but they still are not healthy. I hate to say it, but I don’t see the Canucks beating the Blues on this night. St. Louis takes this one 3-1. 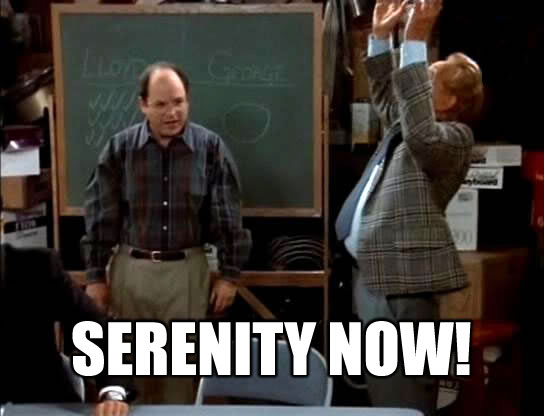 The predictions season record is currently at 32-28.