Fresh off a relaxing All-Star Break, the Canucks take on the Columbus Blue Jackets tonight at Rogers Arena.

While Daniel Sedin was busy dispelling the myth that the Sedins were not built for 3-on-3 hockey in Nashville, Ben Hutton and the boys were enjoying some much needed downtime.

Nice day on the water in Miami @trav_downie11 @91maggio

The Canucks begin the stretch run sitting 5th in the weak Pacific Division and moving into a playoff spot by season’s end is in doubt.

The Columbus Blue Jackets are a mess. A team many believed would challenge in the East currently sits last in the Metropolitan Division.

In a sense, the Blue Jackets season has gone from bad to worse. Columbus started out of the gates with an 0-7-0 record, fired coach Todd Richards, and then made the decision that John Tortorella was the man to right the ship. Yeah, John Tortorella! 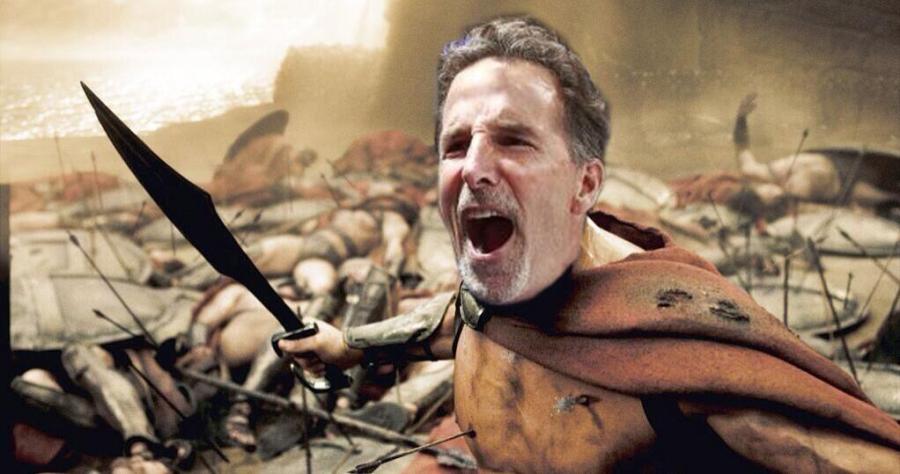 There is a silver lining though…for the Canucks! As a result of Tortorella shockingly landing a job elsewhere, the Canucks will receive a 2nd round pick in either the 2016, 2017, or 2018 draft from Columbus and the Jackets picked up half of Tortorella’s salary the Canucks were on the hook for (a savings of $3MM over 3 years).

The reality is the Blue Jackets are a talented team that has gone astray and are now lead by an NHL coach that specializes in excelling in press conferences. Interesting times in the Buckeye State!

Coach Desjardins discusses his expectations of the Canucks as the club gets healthier following the All Star break.https://t.co/VO4YQ5xdur

Willie Desjardins identified special teams as an area that the Canucks need to improve in a hurry if they are to make the playoffs. This is not exactly a revelation with the Canucks ranked 26th in the NHL in power play % and 18th on the penalty kill.

The problem for the Canucks is the lack of depth on defence is the reason the special teams have faltered this season. It is hard to imagine the Canucks turning around special teams play with one defensive pairing (Alex Edler and Chris Tanev) they can truly count on when killing penalties and no legitimate power play quarterback on the roster.

Vancouver’s special teams woes are a personnel issue and not likely to be an area Desjardins can count on for improvement in the last 32 games of the season. Obviously this admission by Desjardins doesn’t exactly inspire confidence in the Canucks going on a run.

2.  Canucks need to be sellers sooner than later 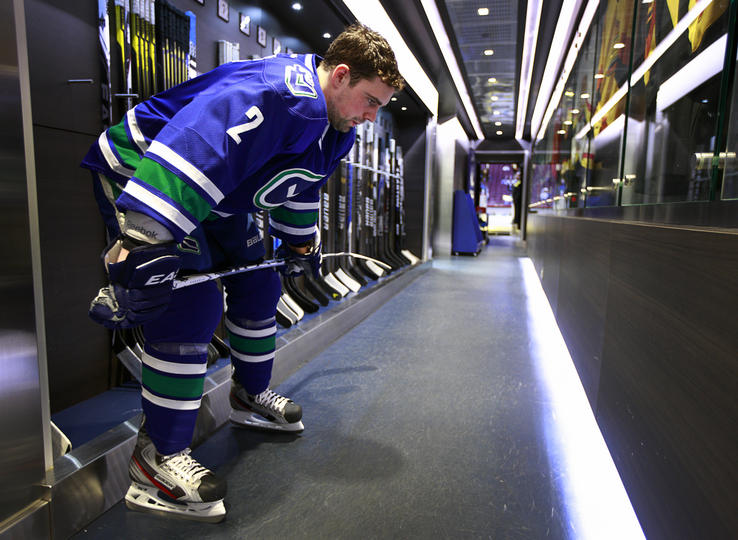 Jim Benning may be publicly saying the Canucks’ priority is to make the playoffs, but his roster moves throughout the season tell a different story. There is little doubt that the Canucks are a team in transition with youth being worked in throughout the lineup. I’m sure Benning would love to make the playoffs, but I don’t believe he isn’t actively sizing up the market for would-be rental players Dan Hamhuis and Radim Vrbata.

Often the best deals happen a few weeks prior to the trade deadline and, no doubt, Benning is very aware that there are teams willing to pay a ransom for players the quality of Hamhuis and Vrbata.

Benning has shown that he is not afraid to deal and there is very little evidence to suggest he won’t pull the trigger when the time comes.

The Canucks sent another message that they are serious about getting younger and faster.

Brandon Prust never seemed to be a fit in the Canucks roster and his lack of foot speed spelled the end of his short tenure in Vancouver.

Despite his demotion, many feel we haven’t heard the last of Prust. It is very likely the Canucks will be able to deal him right at the NHL trade deadline when his cap hit ($2.5MM) and salary (2.0MM) are at their most palatable.

Dan Hamhuis, first on the ice for #Canucks practice. pic.twitter.com/lc0BsgGJ06

Dan Hamhuis is nearing his return, but likely won’t be ready to play until Saturday. Henrik Sedin is back in the lineup tonight, taking his spot back on the Canucks top line.

Here’s how the Canucks lined up at practice yesterday:

A home game directly after the All-Star break is recipe for disaster and Columbus should be motivated to put in an honest effort against their coach’s former team. This spells trouble for the Canucks. It will be a low scoring and sloppy game that results in a 2-1 Columbus win.

But hey, at least there will be the Torts post-game presser to look forward to.