It was same old, same old for the Canucks. They won 5-2 over the lowly Minnesota Wild powered by the dynamic scoring duo of David Booth and Daniel Sedin. The power play was its usual efficient self and the penalty kill was perfect. This success thing is getting boring.

The Colorado Avalanche seemingly are the team that every Oilers fan thought they had in Edmonton. The Avalanche have been strong from the start of the season and are only a few games away from clinching a playoff berth. Gabe Landeskog, Ryan O’Reilly, Matt Duchene, and Nathan MacKinnon headline an exciting young team. An exciting team, but also a winning team. Is it the Patrick Roy factor? I can’t pinpoint why I think this, but the Avalanche seem like a team that has excelled beyond itself. I very much doubt the Avs will get past the first round of the playoffs, but there is little doubt that this team could be a force in years to come. 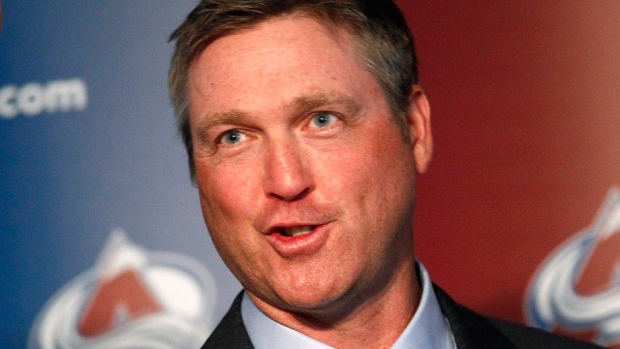 The Canucks have developed this concept known as secondary scoring. Zack Kassian and David Booth, as crazy as that may seem, have really shown some chemistry together. Look for the lines to look the same as those utilized in Minnesota:

UPDATE: Dalpe will sit in favour of Schroeder.

1. So You’re Telling Me There’s A Chance!

The Canucks not only won a hockey game in Minnesota Wednesday night, but they more than doubled their playoff chances. Pre-game the Canucks had a 1.9% chance of making the playoffs. After the win, 4.4%. So you’re telling me there’s a chance!

Eddie Lack has gotten his game back to pre-Luongo trade levels. You have to hand it to Lack, he has been thrust into a tough situation and has found a way to get his game in order. Lack was clearly better than Darcy Kuemper and Ilya Bryzgalov in Minnesota. I was in Florida a week ago to watch the Canucks play the Florida Panthers and Tampa Bay Lightning. Lack outplayed Roberto Luongo in Florida and was at least equal to Ben Bishop in Tampa. The point is that Lack is already a legitimate #1 goalie and he is only going to get better as he settles into his role. 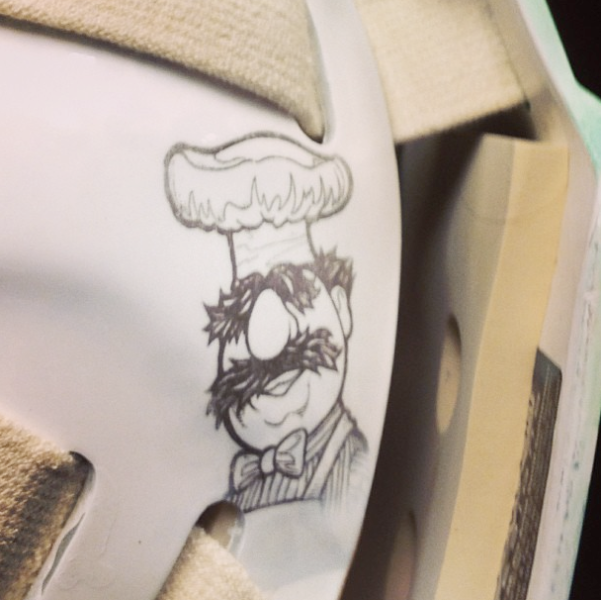 David Booth has been making the most of his ice time lately. The two goal outburst vs the Wild was an absolute gift from the hockey gods. It is like Booth doesn’t want to be bought out in the off-season. Yeah, that is a bit of a stretch, but getting any production from anywhere in the lineup is mandatory if the Canucks are going to go on any sort of miraculous run. For the record, I don’t believe in miracles.

The Canucks are coming off a third straight win and playing the second of back-to-back games against a team that has more or less already secured a playoff spot. A week ago I would have suggested that this is guaranteed Canucks loss territory, however, the Canucks have been getting a few bounces of late. For those who follow the analytics crowds, what we are seeing is some regression a little too late. While I am not a believer in miracles (aka the Canucks making the playoffs), I am a believer in regression. The Canucks win this one 3-2 against the Avalanche.