The Canucks kick off a small two-game road trip tonight when they take on the Avalanche in Colorado. And most of them will have their mothers in the audience.

The proud moms made the flight from Vancouver with the team and they hope to see their sons break a four-game losing streak that dates back to January 23, before the All-Star break.

This is the first meeting between the two clubs this season. The Avalanche are tied for fourth place in the Central Division with 58 points in 55 games. They also hold down the second wild card spot.

See what a top 3 pick can bring you?

1. Tinkering with the lines

When you look at the Canucks’ forward lines, it’s hard to pick out a “fourth line”. Not that it matters much; the Canucks should be more concerned about drawing penalties than mucking it up (more on that later).

I’m always intrigued to see Virtanen play with Horvat and Baertschi. They had one massive preseason game together, combining for 10 points against the Oilers. They skated together a couple of times during the regular season without notable results.

Desjardins on having Sven Bo & Jake on a line together: “It’s important they’ve been together before. Hopefully they can give us energy.”

This change is also likely an attempt to get Vrbata going as he has only one point in his last seven games. As trade speculation continues to swirl around him, Vrbata needs to get going – regardless of where he’s going to be in March and beyond.

As the Canucks entered February, they were just outside of the playoff picture but with reason to be optimistic: eight of their 11 February games were going to be at home, and seven of them would be against non-playoff teams. 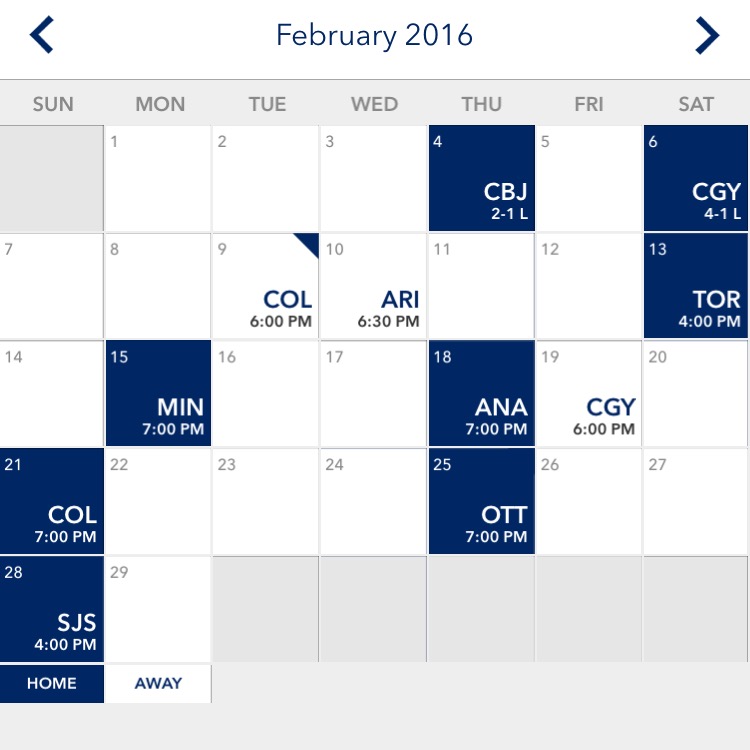 Thus, if there ever was a time for the club to make a move up the standings, it certainly is now. However, the Canucks started off the month with losses against two of the worst teams in the league: the Columbus Blue Jackets and the Calgary Flames. With those losses, Vancouver has slipped to 5th in the Pacific Division and 12th in the Western Conference.

The next two or three games (vs. Colorado, Arizona, and Toronto) will be very telling. The Canucks are finally completely healthy but it may be too little, too late. If their position worsens by the start of next week, look for them to be sellers at the trade deadline, if not sooner.

In the past six games, the Canucks have been on the power play a grand total of seven times. You don’t need to be a math expert to figure out that that’s barely more than one man-advantage opportunity a game. And you don’t have to be a hockey genius to conclude that that’s not nearly enough.

If the Canucks want to draw more penalties, they’ll need to play with more urgency and go to the net. Most penalties are drawn by hard work in front of the net or along the boards aka the “dirty areas”. The team needs to become much tougher to play against. 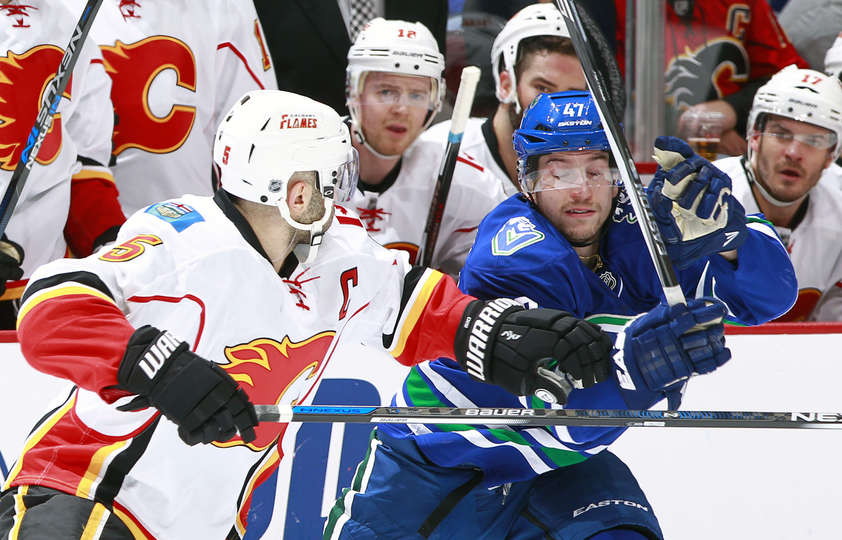 Granted, once the Canucks get on the power play, there is no guarantee that they will score (they sit at 26th in the NHL with a 17.0 power play percentage). But that’s another point for another post.

As I mentioned above, the Canucks will dress the same 12 forwards that played against Calgary on Saturday night. The defencemen look to be unchanged as well.

Jacob Markstrom gets the start in net.

Something’s got to give: the Canucks have lost four straight and the Avalanche have lost three straight. Ever the optimist, I predict that the reunited line of Horvat between Baertschi and Virtanen creates some magic and outperforms the young guns of the Avalanche.