The Canucks took on old frenemy John Tortorella and the dead last Columbus Blue Jackets Thursday night. If you were expecting a night of fireworks, anger, and pointed finger jabbing, well, you can probably just skip this and go to bed. 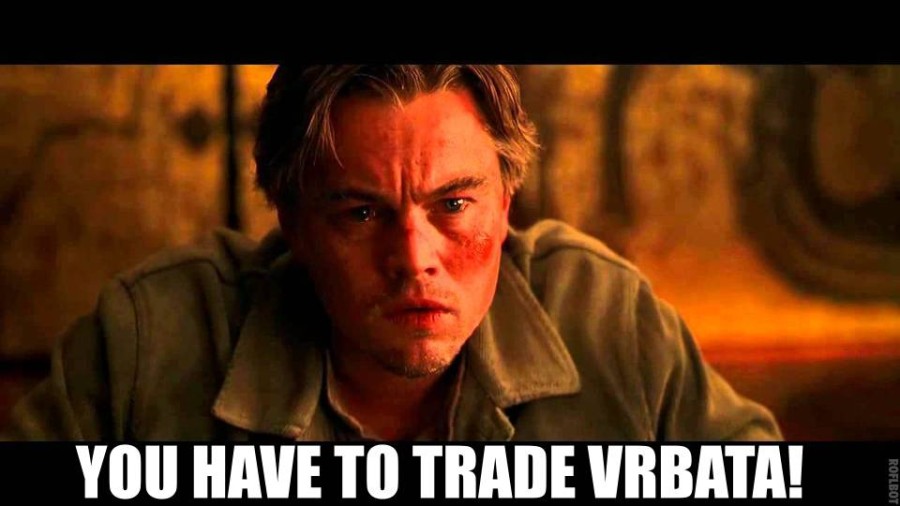 Fifty minutes of the game was pretty much unwatchable until the Blue Jackets tied the game up in the third. Columbus ended up winning the game 2-1 in a shooutout in a game that featured very low event hockey and a far cry from the glory days of John Scott conquering the hockey world.

That being said, I have asked the people to challenge me to a Movie Off Review, and they have spoken: 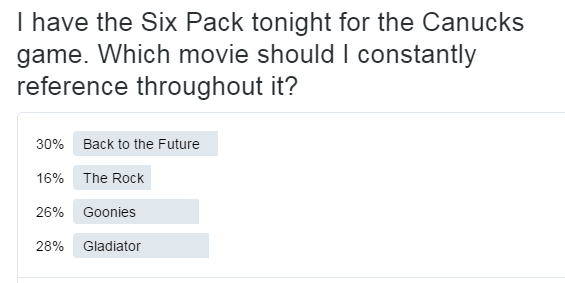 The people want this review to be full of Back to the Future references. So let’s have some fun, shall we? 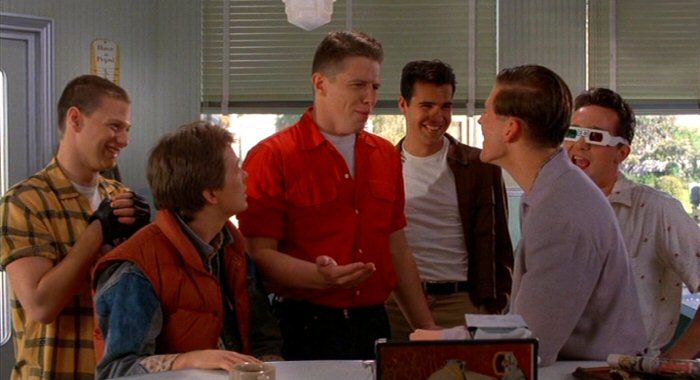 Pulling a move straight out of Biff’s gang’s playbook (Sbisa is 3-D, Bart is Match?), one of the funnier moments occurred earlier in the game when Sbisa totally lied to Bartkowski, leading to a “Too many men” call against the Canucks.

Here is how I imagine it went down:

I could honestly watch this all day. Look at Sbisa call for Bart, then continue to skate into the offensive zone, then swerve back as he realizes his mistake. Watch how he steadies his hand as an air rudder to try and stem the tides of misfortune coming his way. Like he’s riding a skatebord while holding the back of a truck even.

You know where we’ve all seen that before? Beer league hockey. Every single person who has played hockey knows that move. Your buddy motions to the bench then decides to take off like a Libyan terrorist, and before you know it, you’re screwed. 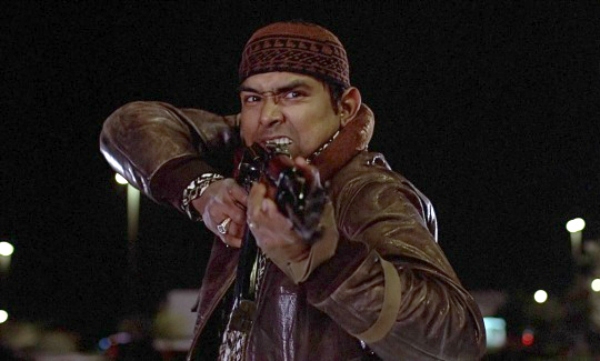 Once again Bartkowski had himself a bad game via the eye test and the advanced stats. He caused several headaches watching him play, and he put up a team worst -10 Corsi at evens.

Also of note, Alex Biega, everyone’s underdog hero as of late, had himself a terrible game too. He went -9 at Corsi, which thus begins the game of “Is it Bang Bang Bart taking him down, or is Biega more flawed than we hoped?”

Biega visually looks better than a guy like Weber, because he’s always working so hard out there and is playing much more physical in puck battles. Winning battles in the corners gives you street cred in Canada, and makes people overlook your lack of power lace shoes.

But his Corsi at evens this year is running low at 44.4%.

Now, advanced stats isn’t everyone’s cup of tea, and obviously you want to give Biega more time, but I will admit I haven’t been as big of a fan of Biega as many others in Vancouver seem to be. He competes hard, but his play with the puck seems very limited at times.

Biega doesn’t add a lot of offence via points or zone entry, and if he’s giving up more scoring chances like that, it’s just hard to get excited about him at times. Now to be fair to Biega and Bartkowski, their pairing was used the most to start in their own zone, but this was a game against the Blue Jackets, not exactly a power house team. At times it looked like they were playing with pinabll machine parts instead of plutonium!

Still, my theory is it’s time for Bartkowski to make like a tree and get out of here when Hamhuis comes back, as that can only help Biega, but Coach Willie seems intent upon playing Bart every game, because that’s the power of love. 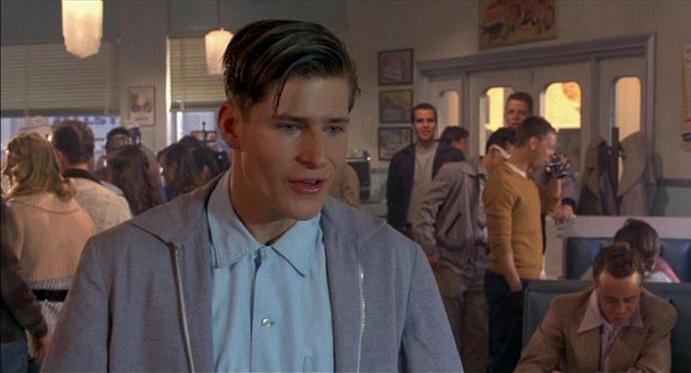 Looking like a young George McFly coming into his own, Linden Vey was out to prove he’s the Canucks density. He was honestly one of the more offensively dynamic Canucks for most of the game, and it was weird to actively pine for him to appear on the ice. 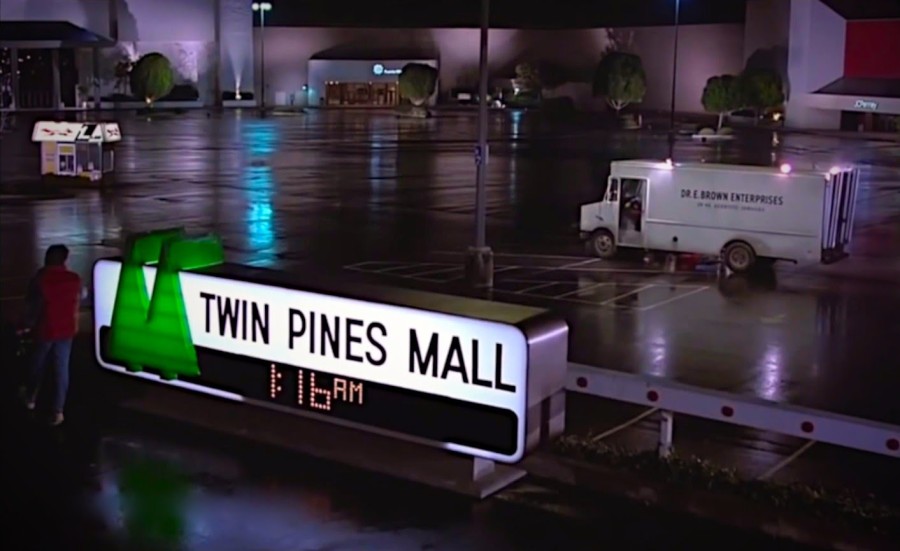 Linden Vey and Emerson Etem have been showcasing the chemistry of Marty McFly and Doc Brown. Not only is Willie still using them constantly in a shutdown role (consistently starting off shifts in their own zone), but they are also starting to put up more scoring chances.

Tonight Etem and Vey only went +2, and +1 at Corsi evens respectively, but again, when they’re starting in their zone most of the game, that’s kind of impressive. Especially when you see others go -9 and -10 in the same game in roughly the same amount of ice time.

Vey also showcased his ability on the second unit PP once again, as he scored on a nice goal after being set up by Horvat and Baertschi:

The last time we saw a celebration like that, it was at the Fish Under the Sea dance! Or was it Enchantment Under the Sea?

Nonetheless, Vey and Etem are so interesting to watch because they are two players many had given up on, yet they seem to now be finding some forward momentum.

Back when the game was so slow it felt like it was covered in 300 pounds of manure, Chris Tanev’s defensive game was a delight to watch.

That was just one of his poke checks on the night, and while it’s not super interesting to watch, it really was one of the few highlights early on. There’s just something fun about watching Tanev find a way to bail himself and his team out in their own end constantly. A player could fall from a tree and Tanev would be there to bail him out.

Edler and Tanev were also by far the best Canucks pairing on the ice, shutting down plays so easily it was like they owned a Gray Sports Almanac.

Edler came really close to winning the game late as well, but alas he couldn’t Needle the puck into the net.

Let’s take a look at J.D. Burke’s amazing zone entry stats again, before an NHL team hires him away:

Hansen was able to get into the Columbus zone eight times, using a combination of speed, puck handling and Pepsi Free. It’s kind of interesting that he broke into the zone eight times and no shots were generated from it, as it kind of speaks to what Coach Willie said earlier this season about Hansen being more of a rush player. He used this reasoning to explain why he hesitated to use him on the power play, because he felt his best skills didn’t necessarily translate to PP success.

Henrik, not quite the Wild Gunman that Hansen is, gained the zone just as many times, and four shots resulted from them. 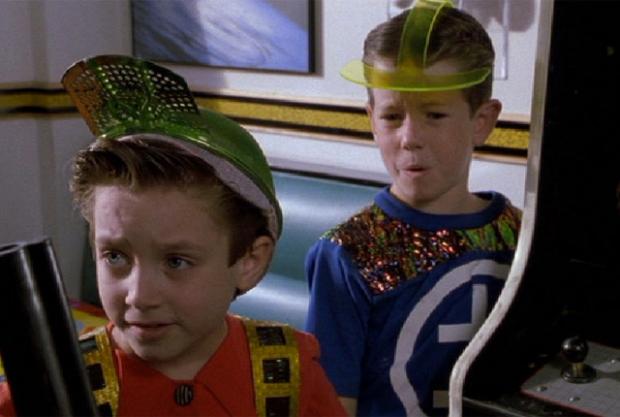 Many in Vancouver think you should just play one of your best goal scorers on the power play regardless, as Jeff Paterson noted a while back. And one game isn’t enough to damn somebody, but it is food for thought on how maybe Coach Willie is reaching his Hansen conclusions.

One of the storylines surrounding Jake Virtanen has been that of his weight. Described by one teammate as “squishy”, Virtanen’s weight has been featured in Canucks videos as well. Cracknell made a joke about Virtanen buying too much pizza while they were in New York. Burrows mentioned on the radio that he felt Virtanen needed to hit the gym.

Enter tonight, where Virtanen was scratched:

I'm not sure virtanen was "bag skated" and don't know why he was scratched. I do know I wouldn't care much about what he weighed after break

Whispers began that it was due to him putting on some pounds over the All-Star break. As with many things in Vancouver, once whispered it becomes fact, but who knows how true it is.

Still, if you will allow me a moment here, I think we can easily blame this on Bartkowski.

Bang Bang Bart is the one who handed out the nickname of Big Country to Virtanen. You don’t name somebody Big Country without accepting the weight gain that comes with that title.

Once again, Bartkowski is a real slacker. His father was a slacker, too. 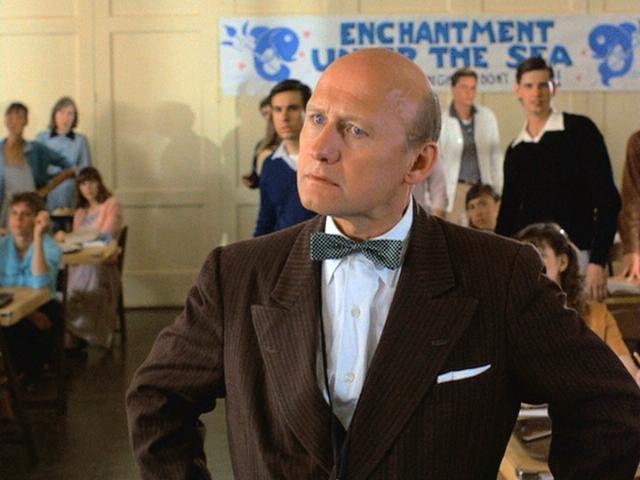 Looking on as his son was throwing punches like a young George McFly at Biff Tannen, Darnell Nurse’s gets the “Hockey Parent of the Night Award”.